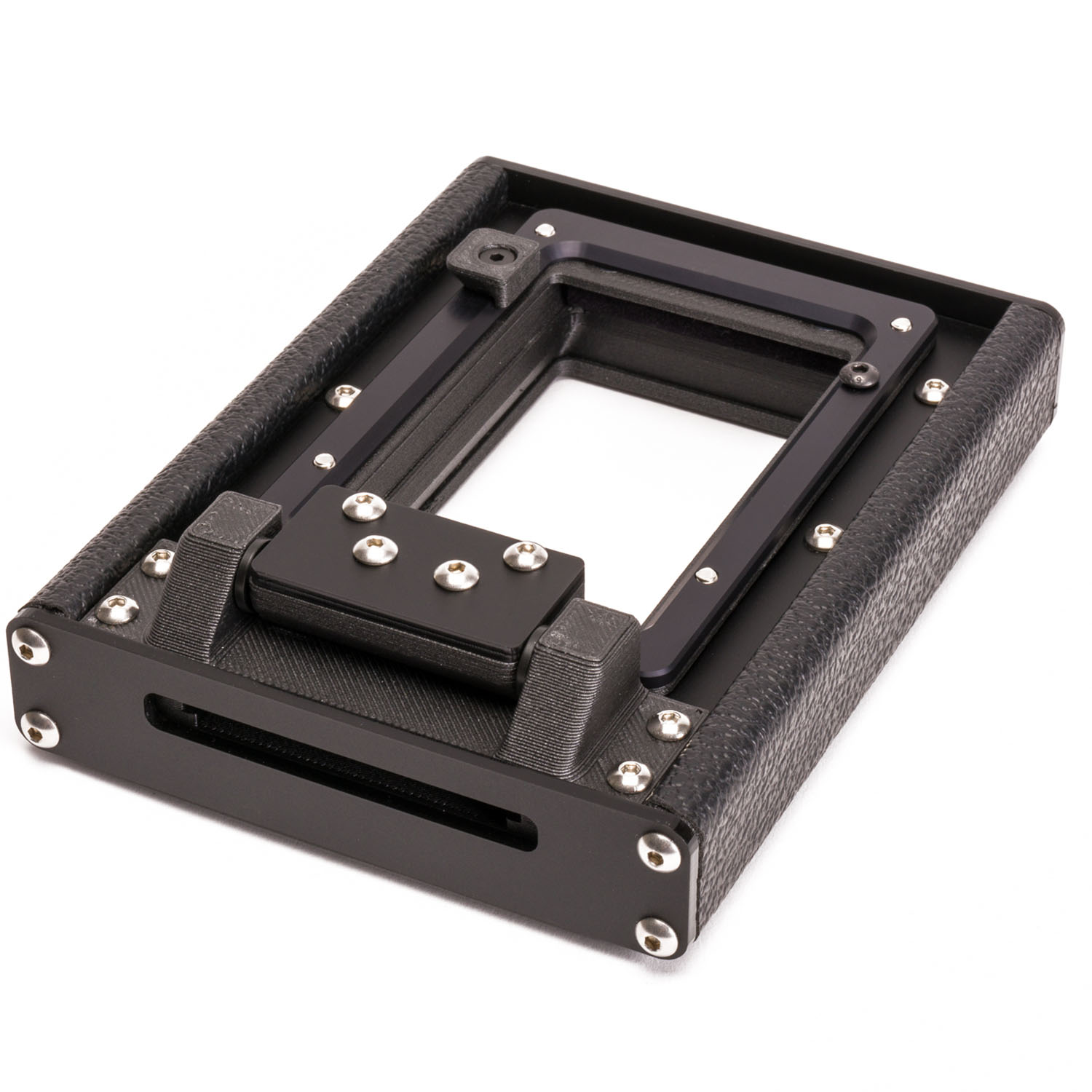 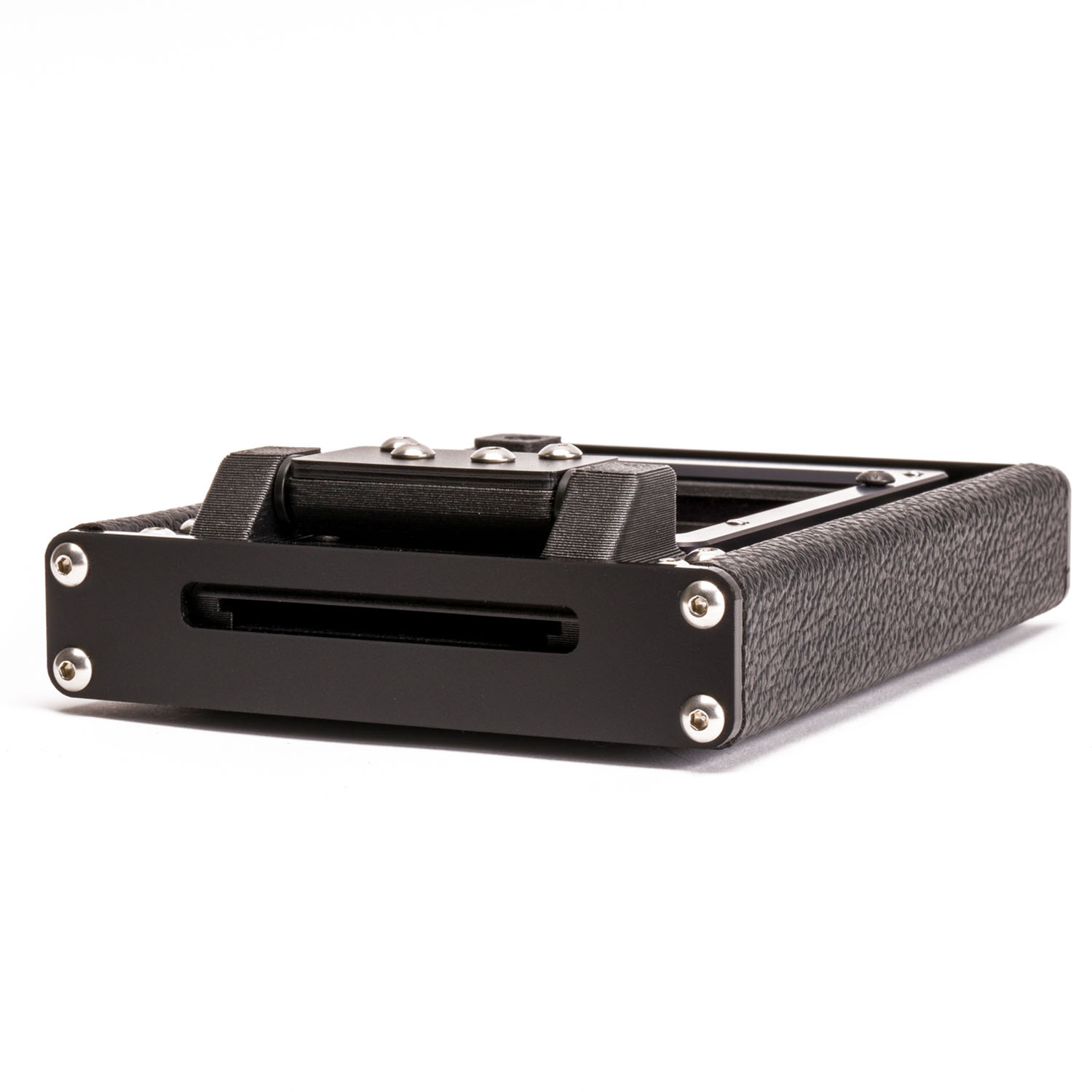 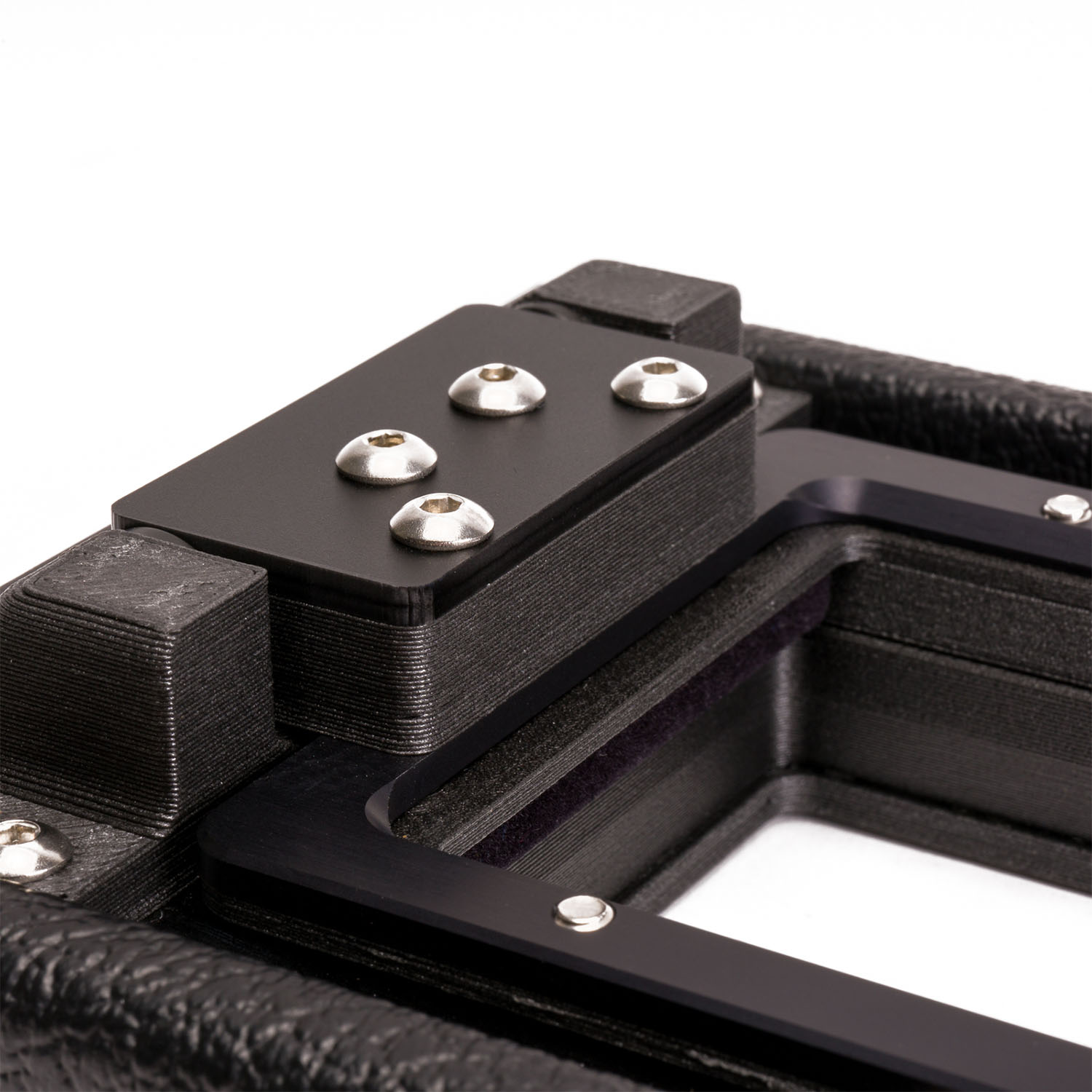 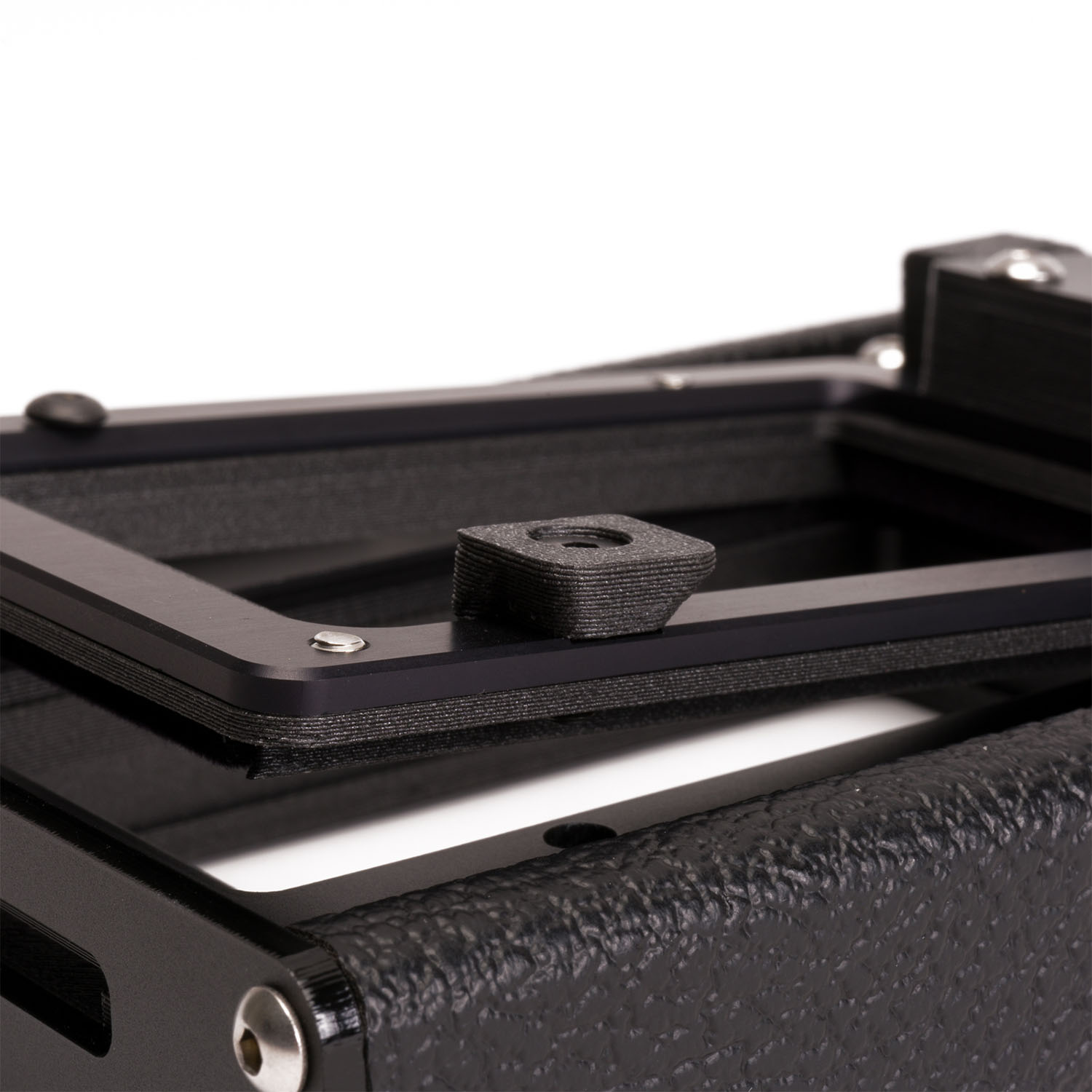 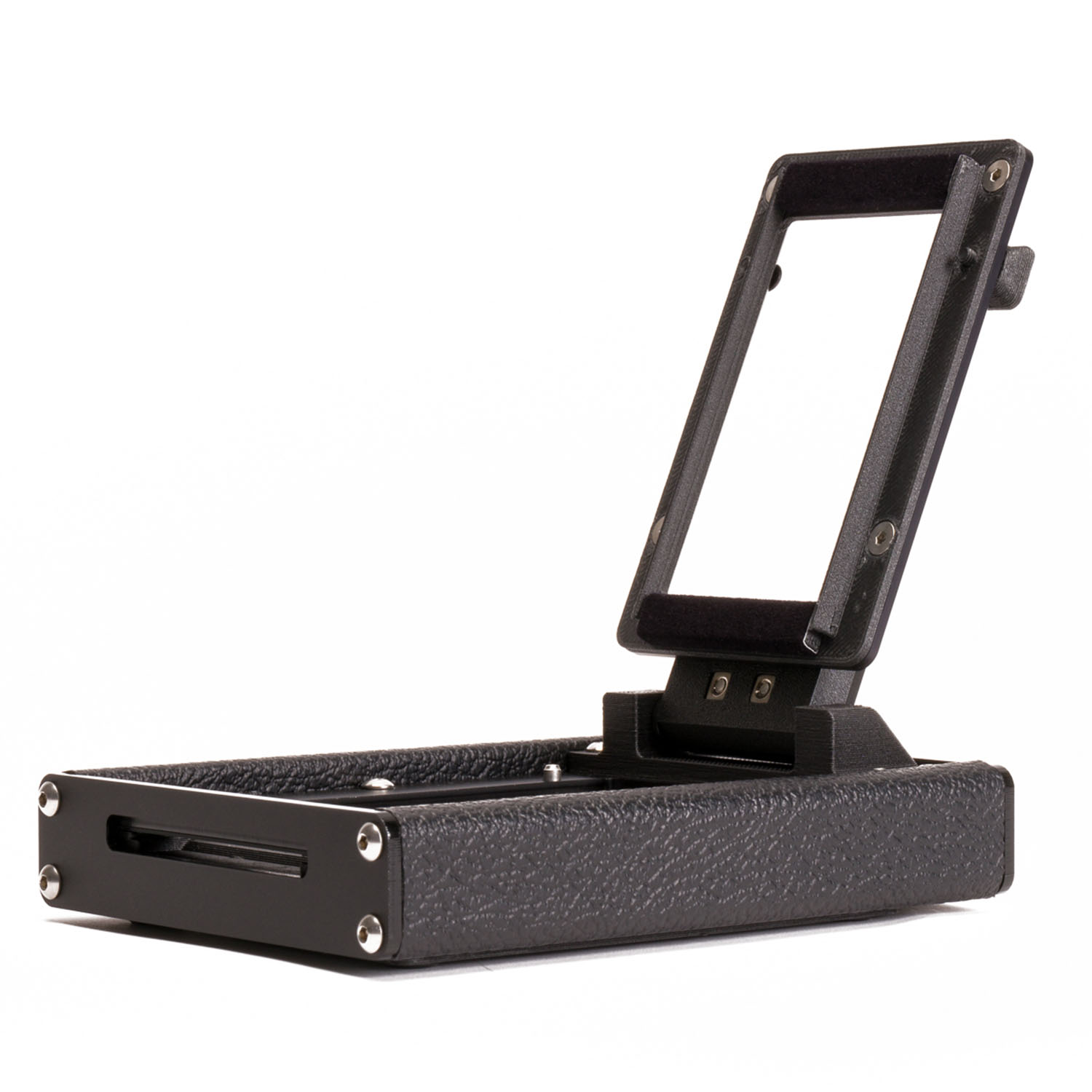 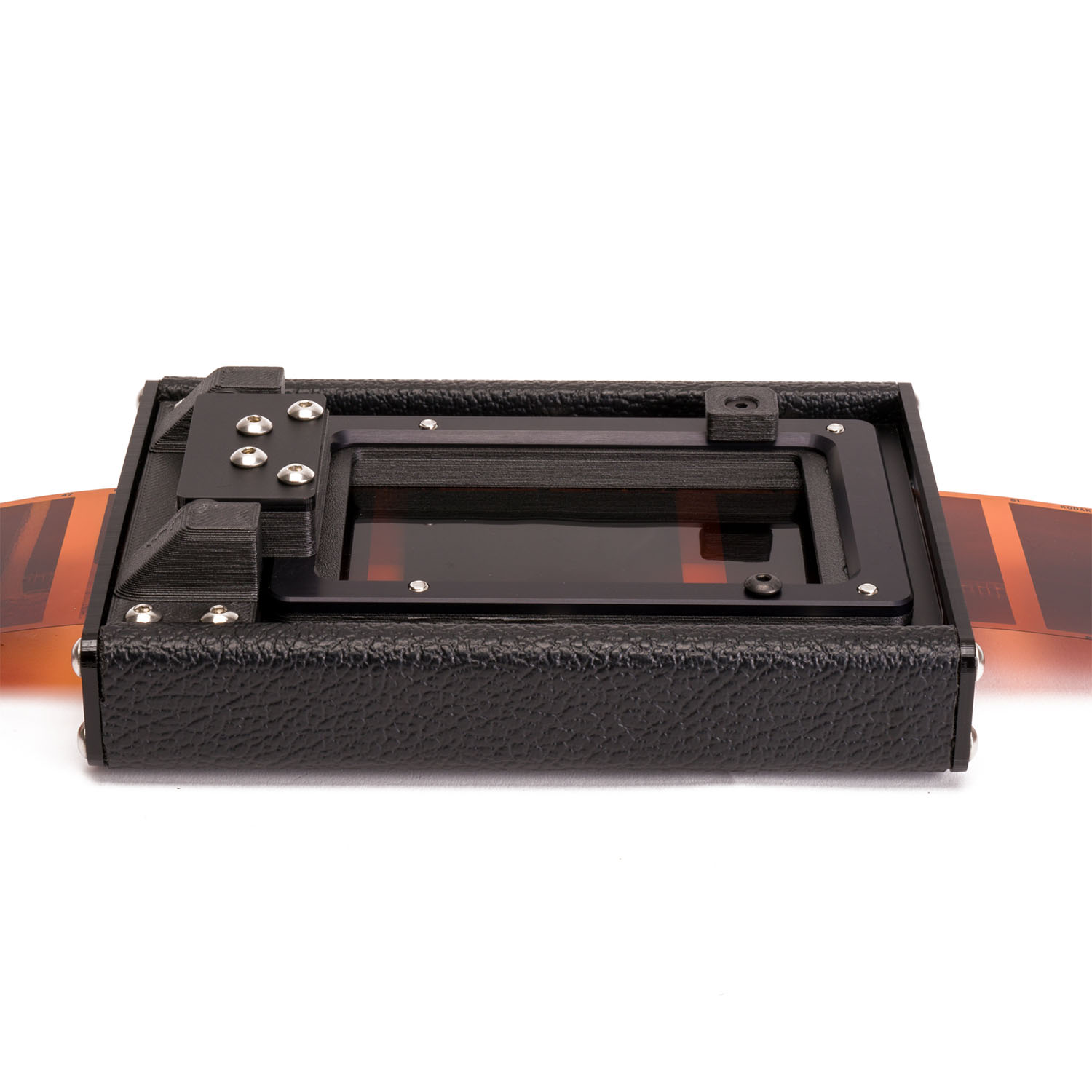 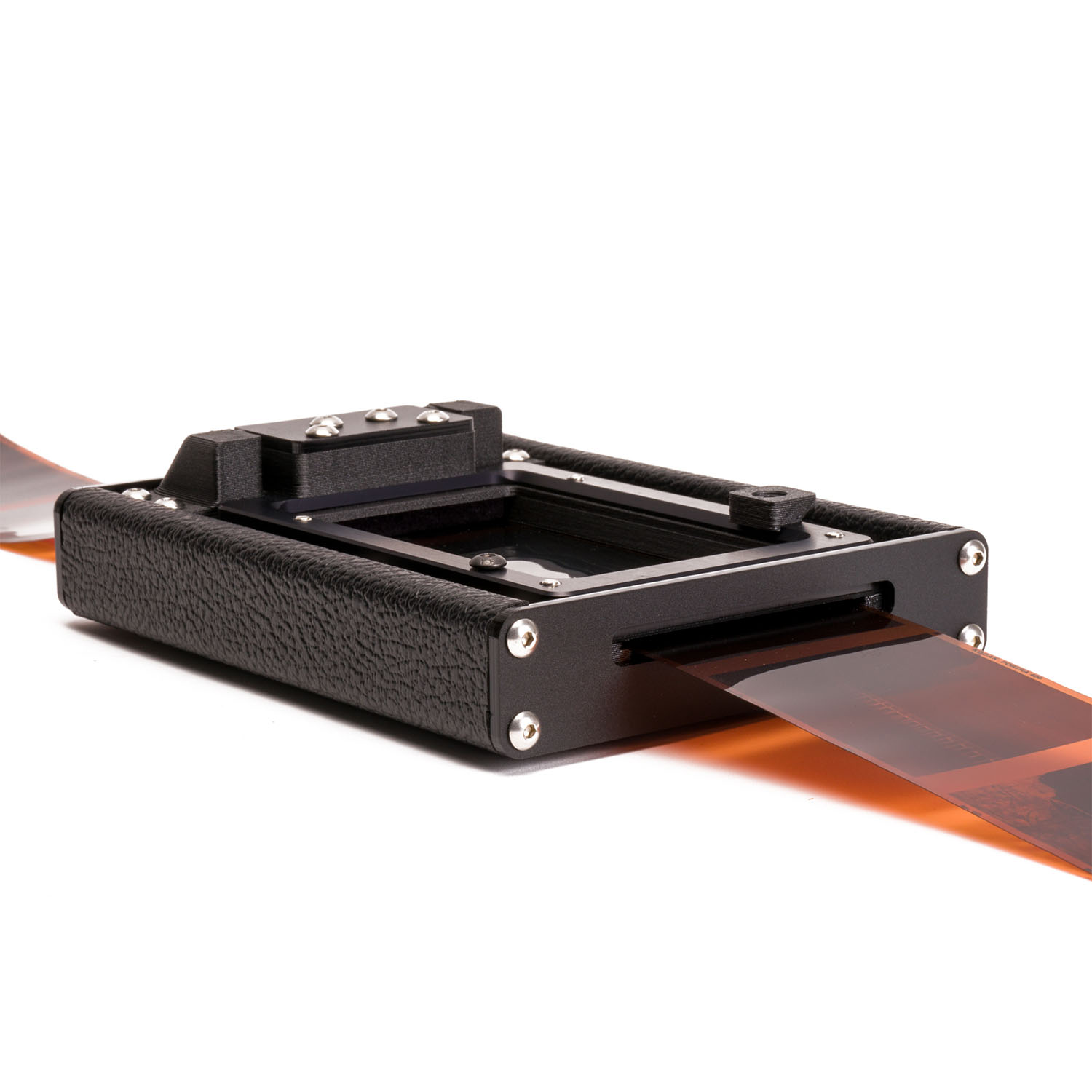 Introducing the Negative Supply Basic Film Carrier 120: The perfect tool for scanning cut strips or full rolls of 120 film quickly, easily, and affordably whether you’re at home, on the go, or in the studio!

Negative Supply has taken the wildly popular Film Carrier 120 and simplified it to focus on its most important features. They wanted to create an approachable, affordable alternative for users who aren't ready to dive head-first into Negative Supply's complete system of pro offerings, while also guaranteeing great workflow and sharpness. This is the perfect addition to our Basic Film Carrier 35, rounding out Negative Supply's "basic" lineup of products to include medium format support.

Keeping your film perfectly flat with the unique magnetic hinged clamping design, the Basic Film Carrier 120 allows you to scan a full-length roll of film in as fast as 60 seconds. Building off the wide ecosystem of Negative Supply film scanning tools, this device is the perfect starting point for photographers of all skill levels to scan medium format film.

To ensure that you are pleased with the products you order from our stores all of our pre-owned gear come with a 24 hours inspection period for you to check out the item against our description. If it doesn't meet your expectations please reach out to us to start a return.

All returns are accepted 14 days from point of sale and must be returned in the original condition they were shipped as. Returns might be subject to a restocking fee of up to 15%, but as a courtesy, we do our best to work around fees if it is possible. We invite you to contact us for more info of you have a question about a return.

For more info concerning returns and exchanges please visit our knowledge base here.

Shipping of items over $100 required direct signature. All items over $100 are shipped via Fedex Ground. Please make sure your address accepts Fedex delivery services. Usually, PO boxes are not acceptable delivery addresses. For packages over $100 we require a direct signature if there is an issue with this please reach out to [email protected]camerawest.com with your order number and we will see what we can do to accommodate.

Please feel free to email us [email protected], or fill out the form below and we will do our best to assist you.

Introduction to The Basic Film Carrier 120

Please login to leave a review.