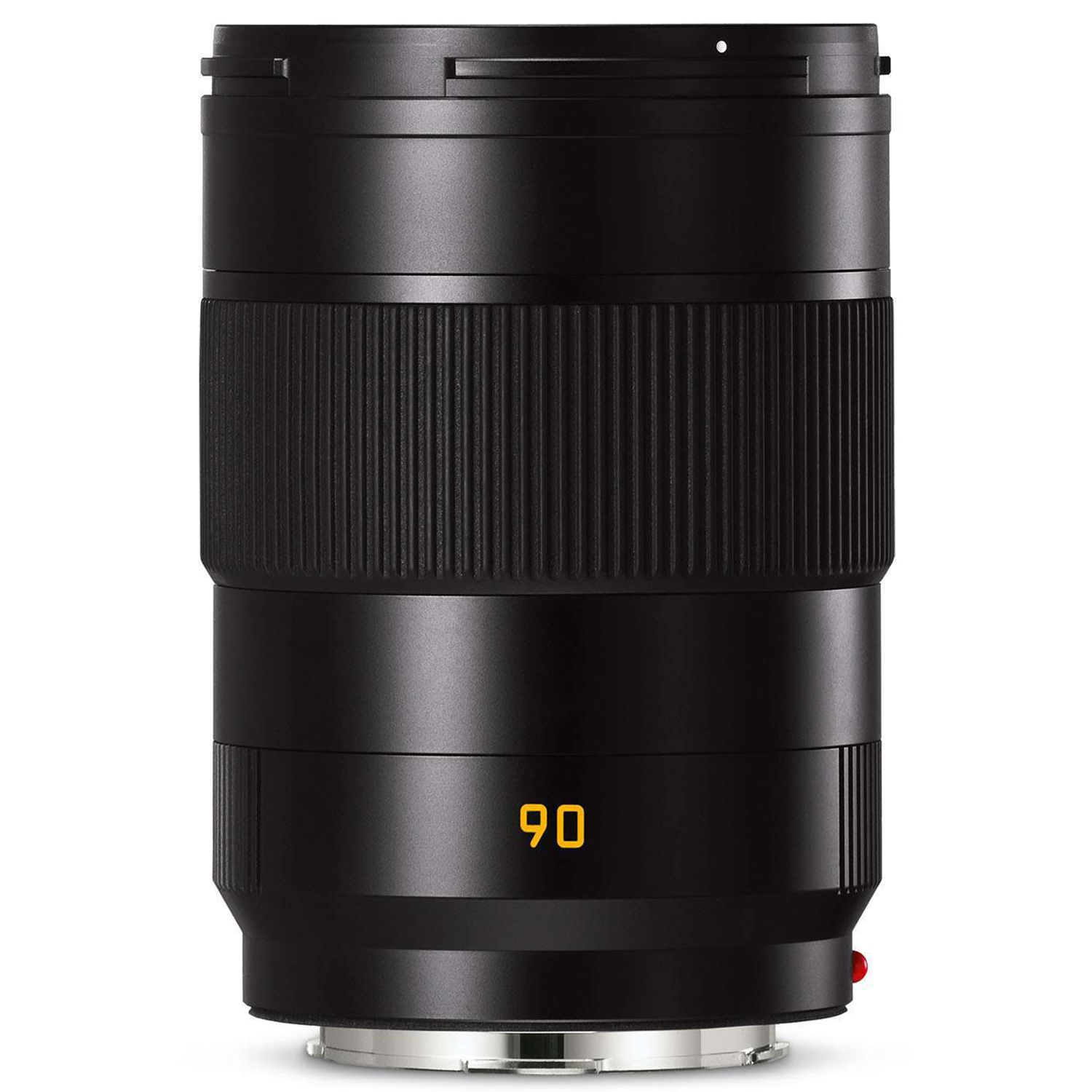 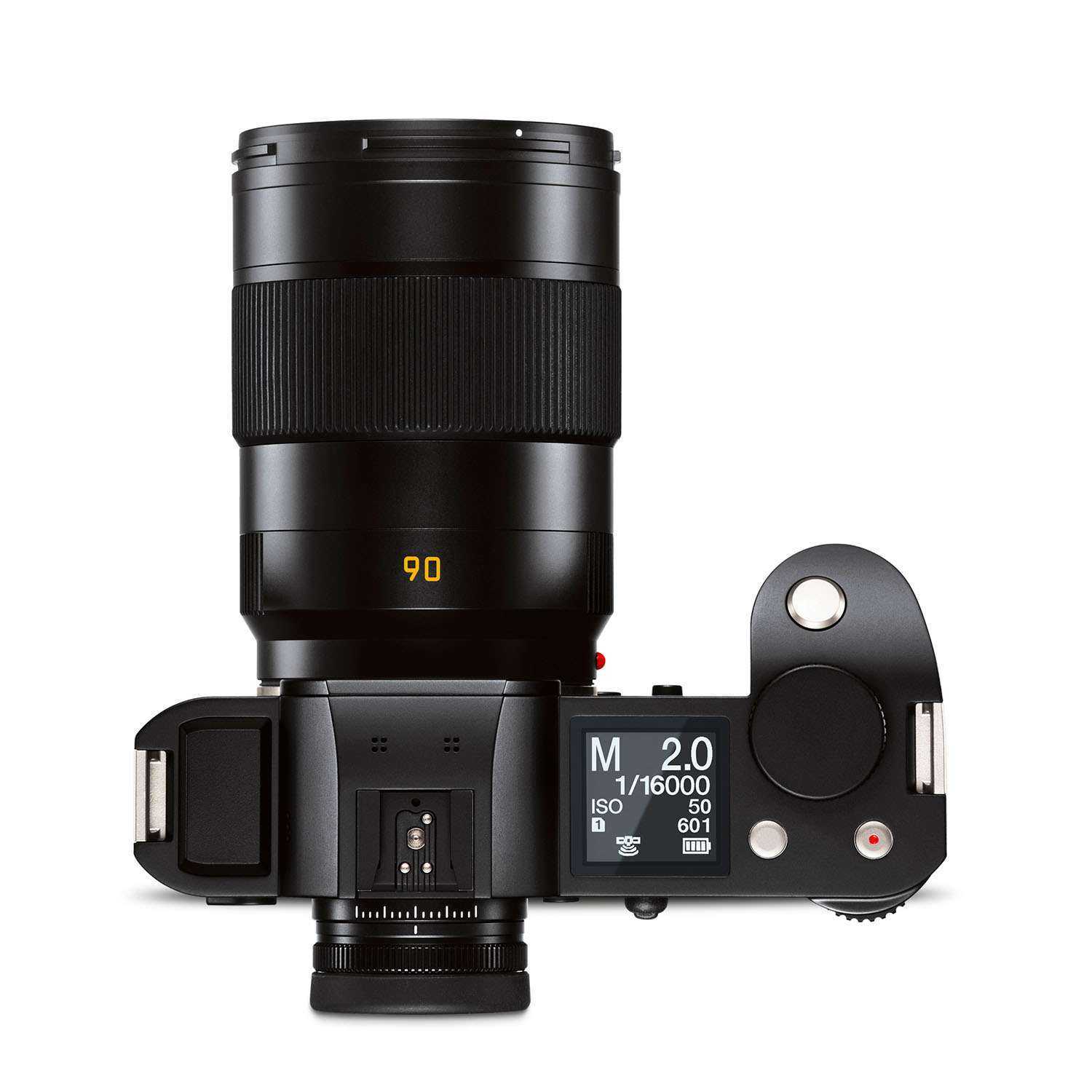 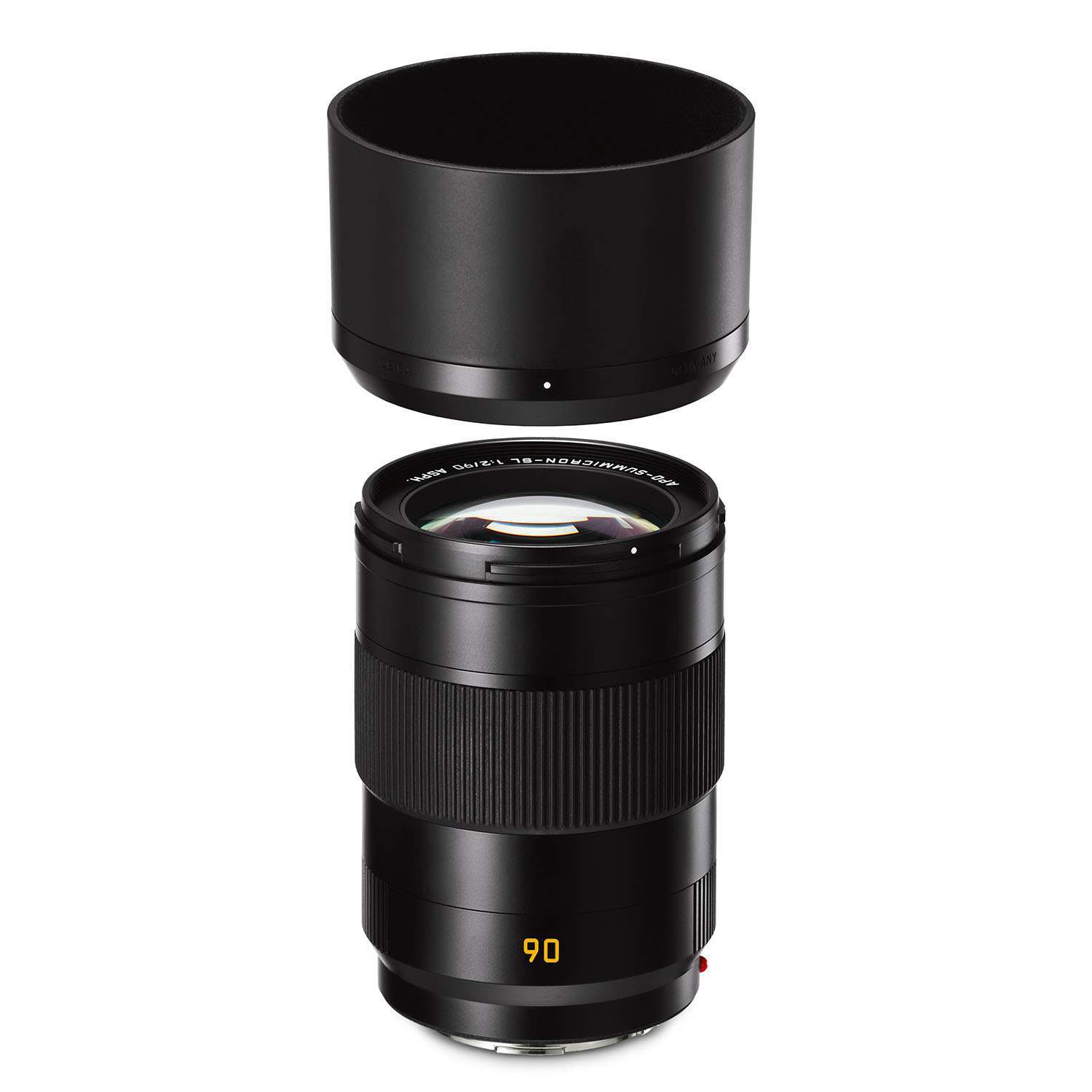 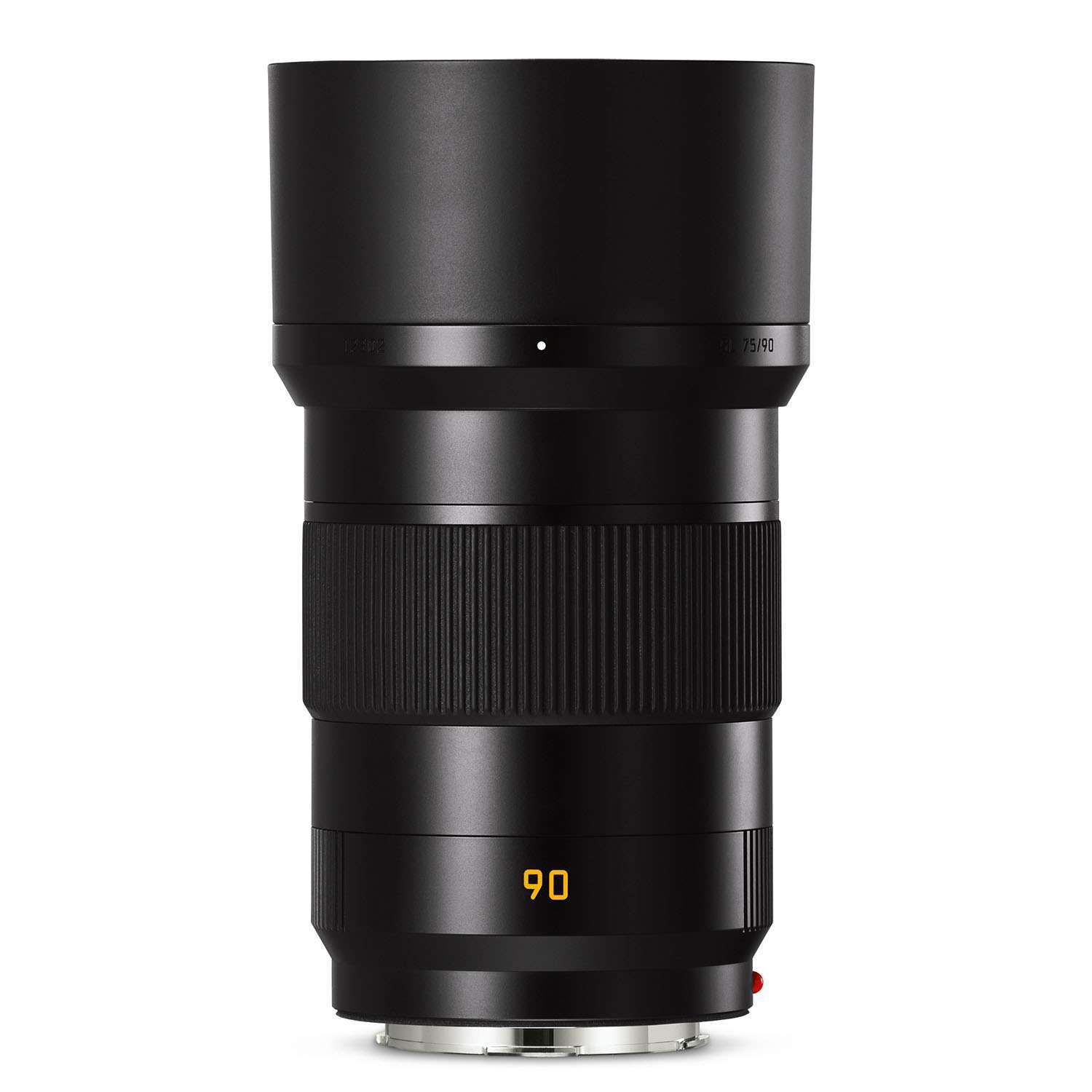 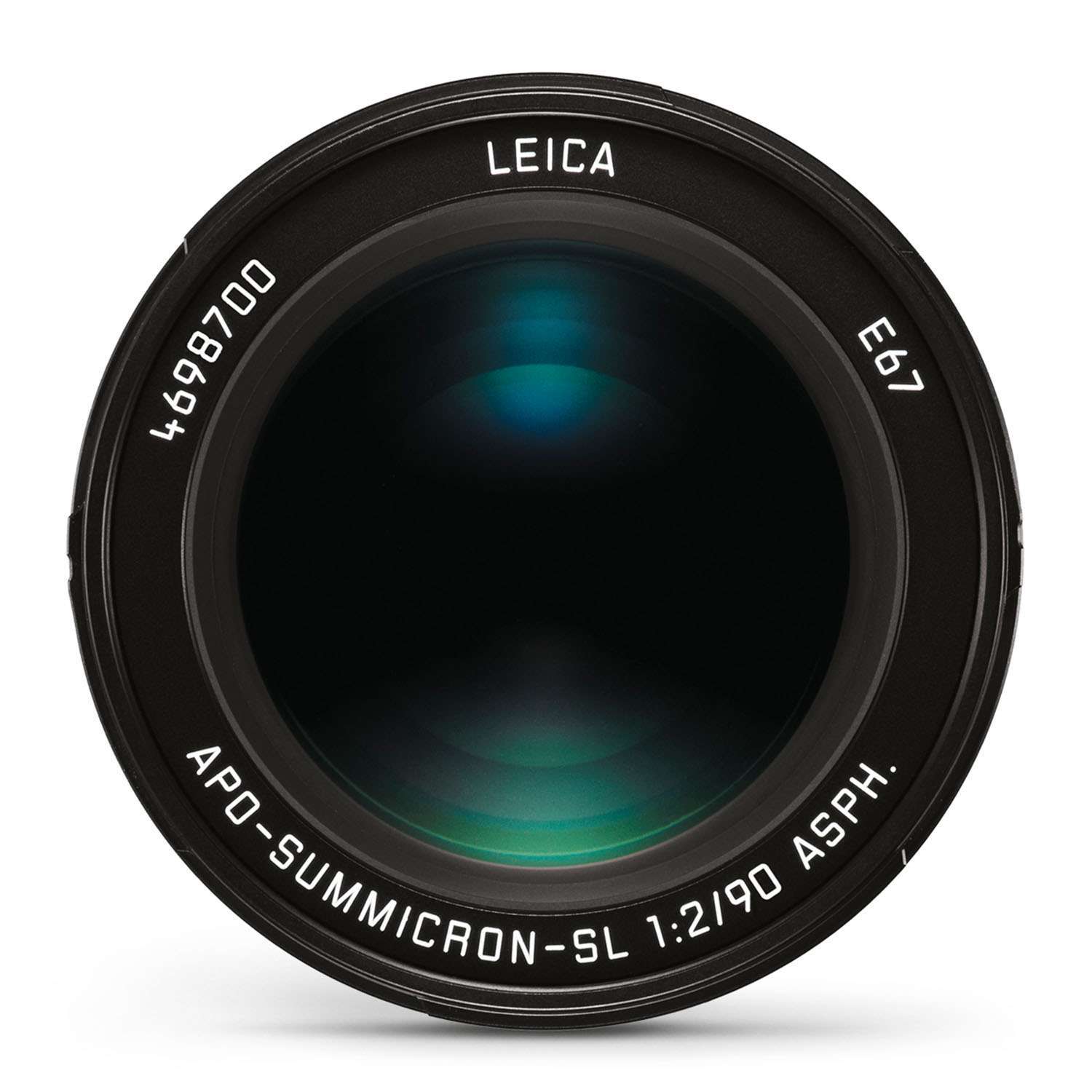 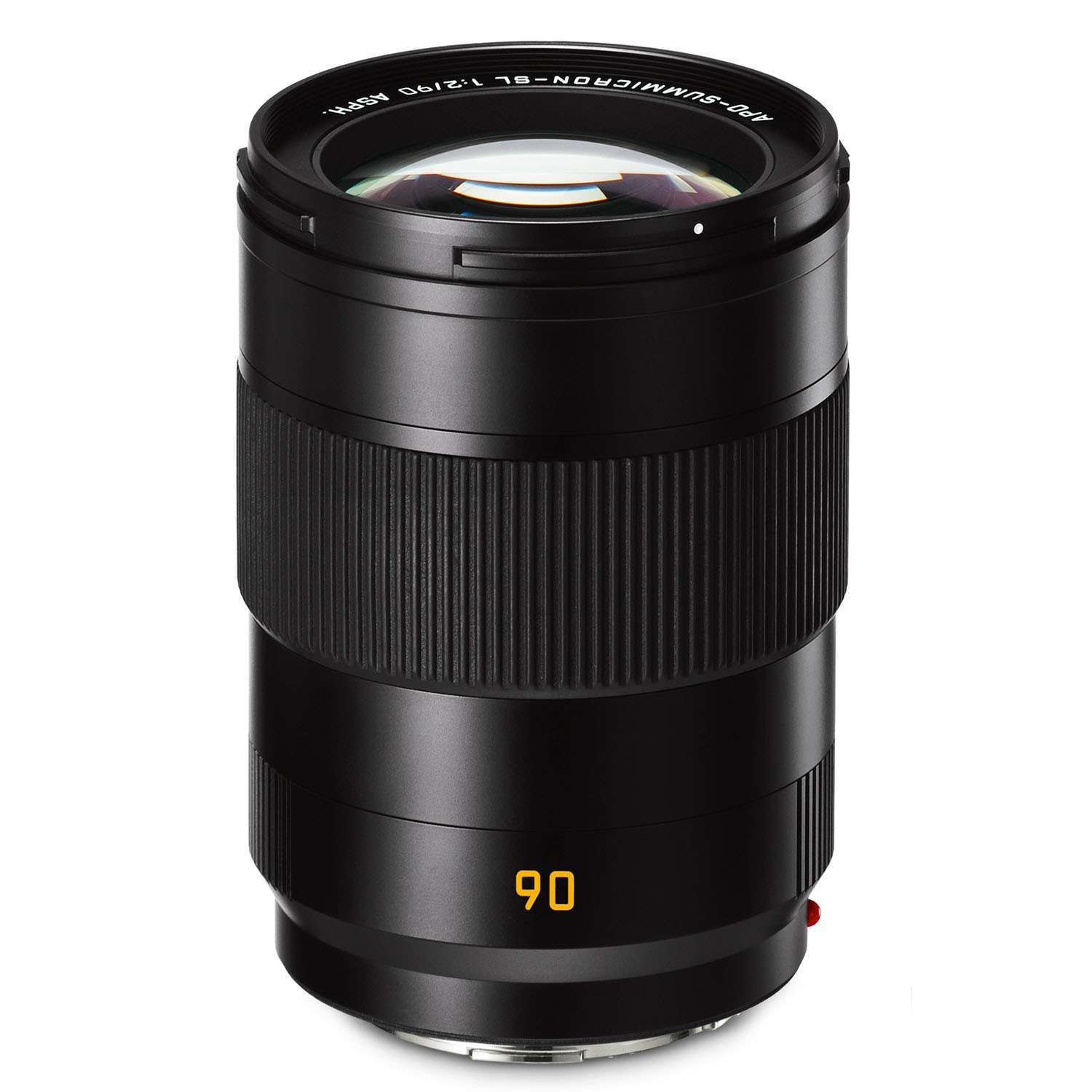 Its high speed and the unique aesthetics of its depth of focus make this telephoto lens the first choice for portrait photographers. At the decisive moment, its almost silent and simultaneously precise autofocus gives photographers more time to concentrate fully on the creative aspects of their subject, the person in front of their camera. Like all Leica SL-Lenses, the APO-Summicron-SL 1:2/90 ASPH. is perfectly matched to the modern SL-System and is constructed for a long working life under professional shooting conditions.

The AF system of the Summicron-SL lenses is fast, precise, and almost silent. They thank their outstanding AF performance figures to the autofocus drive unit they share. These are limited only by the mass of the lens elements moved when focusing, the travel from infinity to the closest focusing distance and, of course, the amount of space available. In order to preserve the compact dimensions of the lenses, the integration of these components must follow an integral approach.

Specialists from the areas of optical and mechanical engineering and electronics worked together in an interdisciplinary team on the development of a unique lens concept based on double internal focusing. This system, comprising two particularly light focusing lenses, allows the construction of particularly small and compact drive systems. In addition to space limitations, the choice of the drive motors is also determined by the AF principle used for focusing.

Several contrast measurements at various focusing positions must be made before the correct direction of motion for focusing can be determined and followed by precise focusing. In this procedure, the focusing lenses must be moved rapidly backwards and forwards in accordance with the speed specifications of the contrast AF system. This requires a dynamic drive system without any play.

In the Summicron-SL lenses, the drive units installed are extremely powerful and robust stepping motors with Dual Syncro Drive™. Thanks to these, the entire focusing throw can be traveled completely in fractions of a second. This means that the Summicron-SL lenses achieve values that are among the best in the full-frame system segment in terms of speed, precision, and noise emissions.

With an initial aperture of f/2, the SL-Summicron lenses are significantly more compact than faster lenses, but still allow photographers to work with similar depth of field. The reason for this is contrast: the zone of highest contrast is perceived by viewers as being sharp, while zones with lower contrast are regarded as being unsharp.

In the case of SL-Summicron lenses, this difference in contrast is considerably higher than that of conventional lenses: sharply focused objects show much higher contrast than objects that are out of focus. This means that objects “snap” more distinctly out of the foreground or background and more effectively isolate the subject. This creates a three-dimensional visual effect with very impressive apparent depth.

Optically and Mechanically
a new standard

The three most obvious functions of a Summicron-SL lens to users – focusing, MF ring, and aperture setting – are all based on a multitude of control systems and mathematical operations. The demands on the electronics are particularly high in the case of the double focusing system. Here, the two autonomous focusing units must be moved in perfect synchronization and positioning data have to be analyzed at a very high sampling rate and passed on to the camera.

The transfer rate between the lens and the camera is so high that there is no perceptible delay. These are the primary preconditions for fast and precise contrast AF.

A ring magnet with alternating north-south magnetization is embedded in the manual focusing ring. The magnetic field changes its polarity when the ring is turned. A sensor monitors the status of the magnetic field and sends the data to the main processor. The drive then shifts the lens to the corresponding focusing position on the basis of the angle of rotation and the rotational speed.

The iris is driven by a stepping motor. Here, a special micro-step control system ensures precise and fast movements with minimized vibration.

To ensure that you are pleased with the products you order from our stores all of our pre-owned gear come with a 24 hours inspection period for you to check out the item against our description. If it doesn't meet your expectations please reach out to us to start a return.

All returns are accepted 14 days from point of sale and must be returned in the original condition they were shipped as. Returns might be subject to a restocking fee of up to 15%, but as a courtesy, we do our best to work around fees if it is possible. We invite you to contact us for more info of you have a question about a return.

For more info concerning returns and exchanges please visit our knowledge base here.

Shipping of items over $100 required direct signature. All items over $100 are shipped via Fedex Ground. Please make sure your address accepts Fedex delivery services. Usually, PO boxes are not acceptable delivery addresses. For packages over $100 we require a direct signature if there is an issue with this please reach out to [email protected] with your order number and we will see what we can do to accommodate.

Please feel free to email us [email protected], or fill out the form below and we will do our best to assist you.

Please login to leave a review.