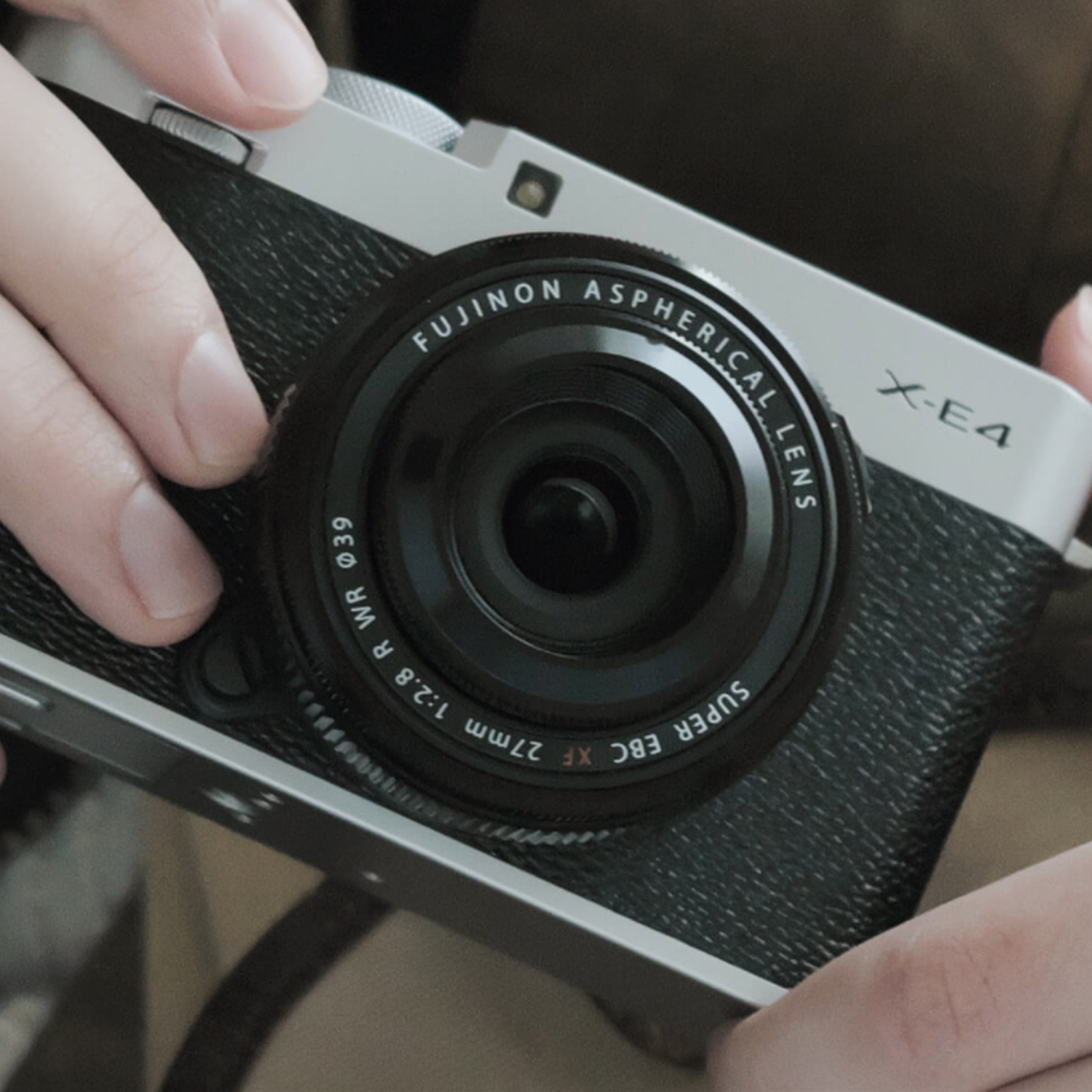 In 2012, Fujifilm released the X-E1. This was a digital rangefinder-style mirrorless camera and was the second ever X series camera, the first being the X-Pro 1. For most people, the X-E1 was the first step into the Fujifilm X Series system. Now Fujifilm has announced the 5th iteration of the X-E series of cameras, the Fujifilm X-E4.

We had the opportunity to test the X-E4, so we took it to the Palm Springs Air Museum. This camera is the perfect small, compact companion for a day out at the museum. At first, this camera took a while to get used to the new with its layout. Not long after we figured things out we enjoyed shooting with the camera. The setup we used for this day was the camera with a 35mm f2 lens. 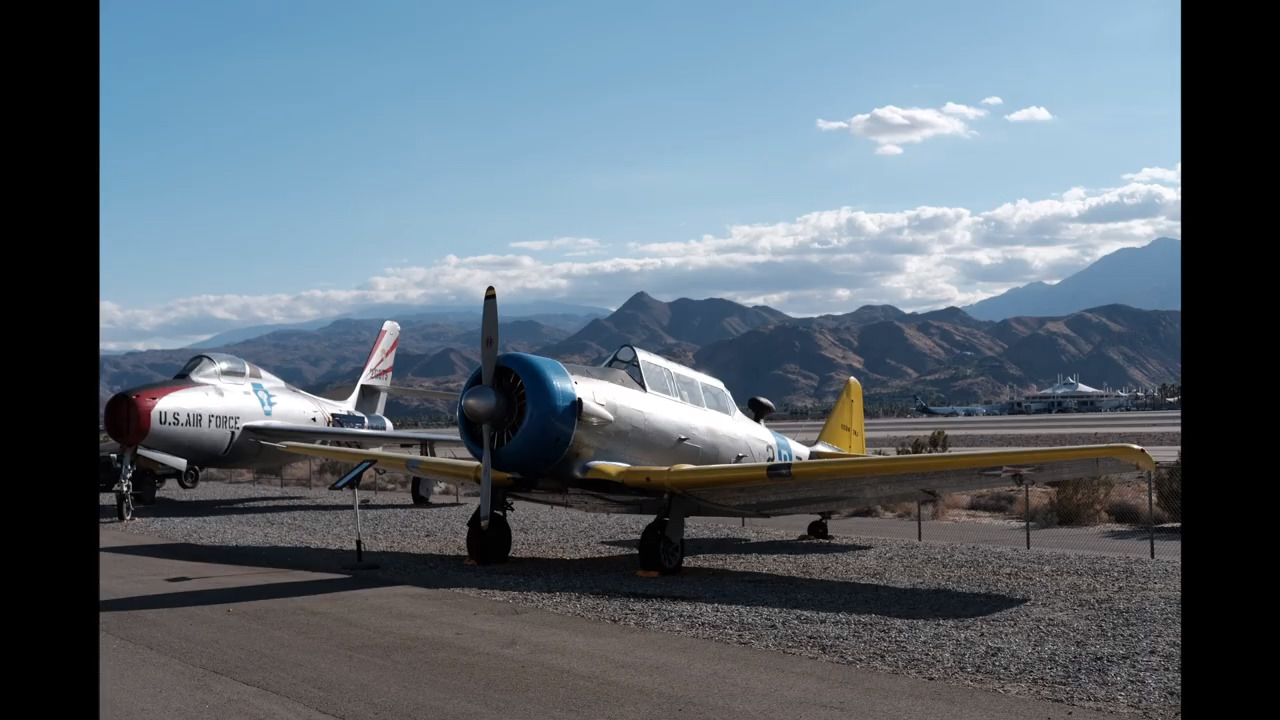 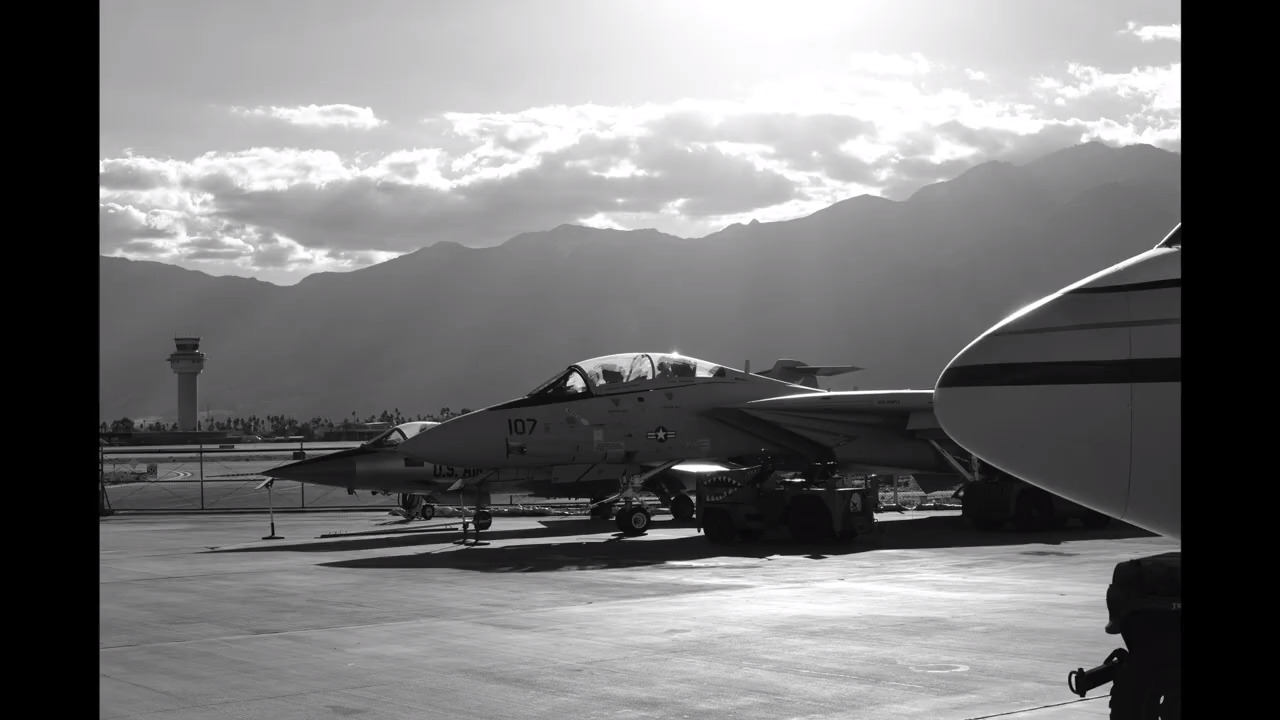 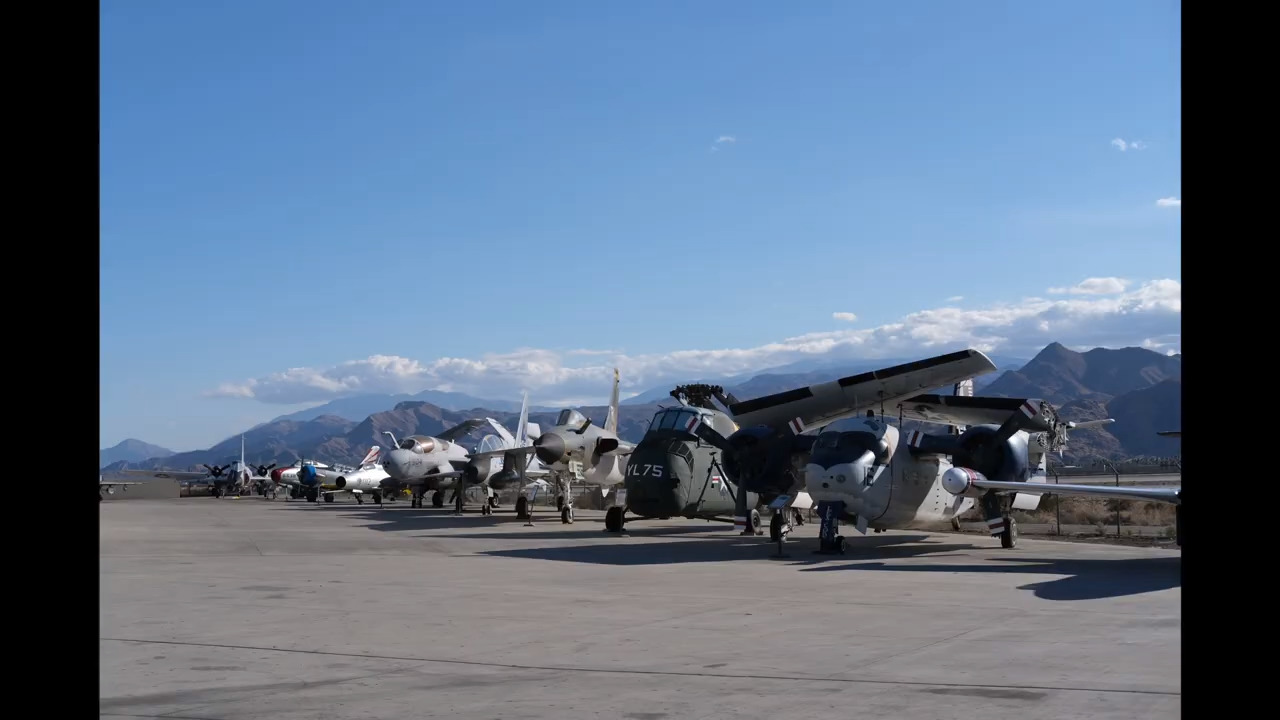 Over the years Fujifilm has significantly changed the layout and handling of the X-E Series cameras. When they released the xE-3, Fujifilm made huge changes with the layout, and now once again, they have major changes with the X-E4. For example, the layout of the rear has taken a lot of influence from the X100V. Also, the Q button has moved to the top of the camera. Another quite noticeable difference is that they moved away from the standard eyelets on the camera and moved to a bar style. This is a good improvement because D-ring straps are no longer needed to attach most straps.

The camera ports on the X-E4 include a Micro HDMI, a USB-C, and a combo and Mic port. The EVF port is smaller than normal, but it's still a good size for this camera.

The excellent image quality is the same on this as the X-T4 and X100V, as it has the same 26.1 Backside Illuminated X-Trans 4 CMOS Sensor. The X-E4 provides fast autofocus as it offers the same autofocus as the X-T4. Fujifilm notes that the camera's AF is capable down to -6 EV. 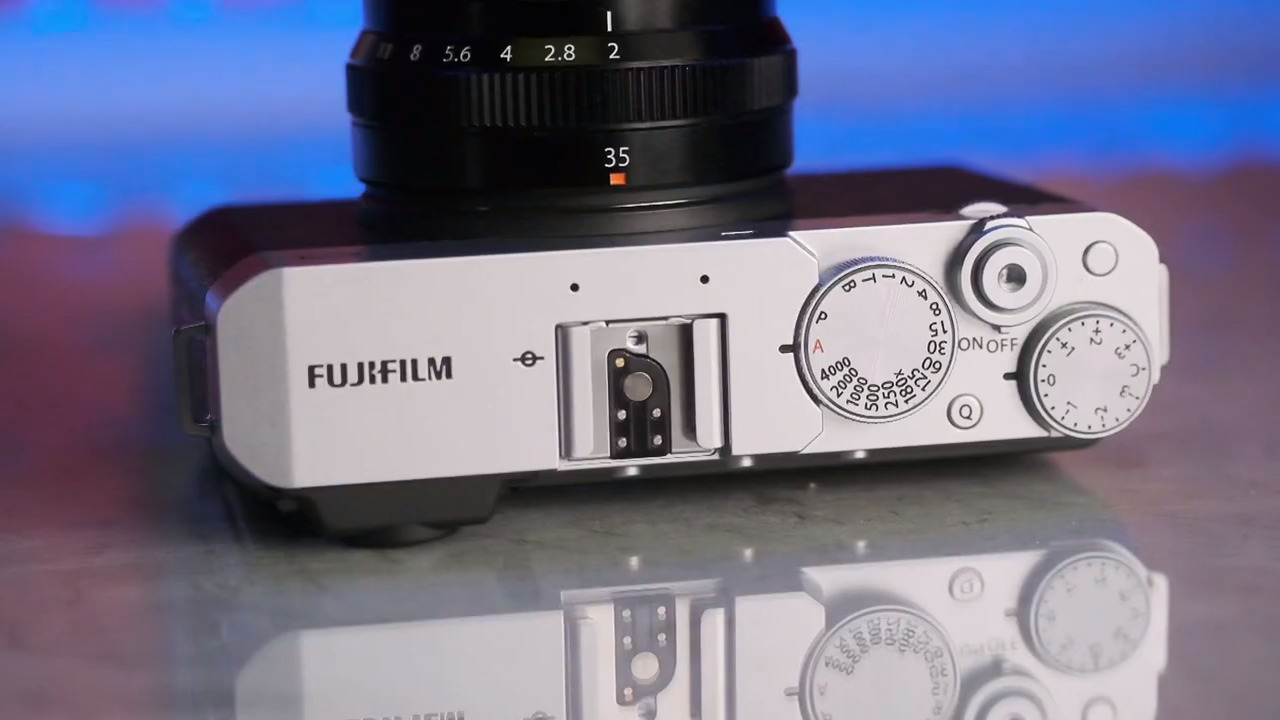 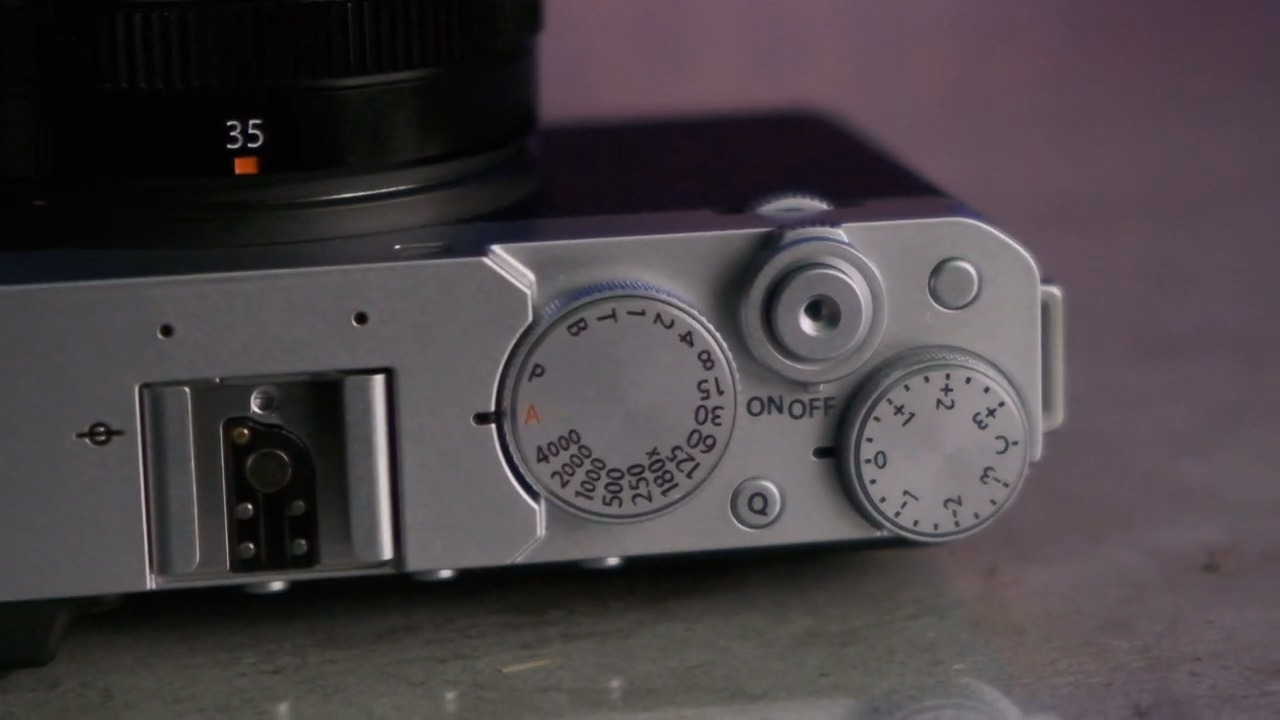 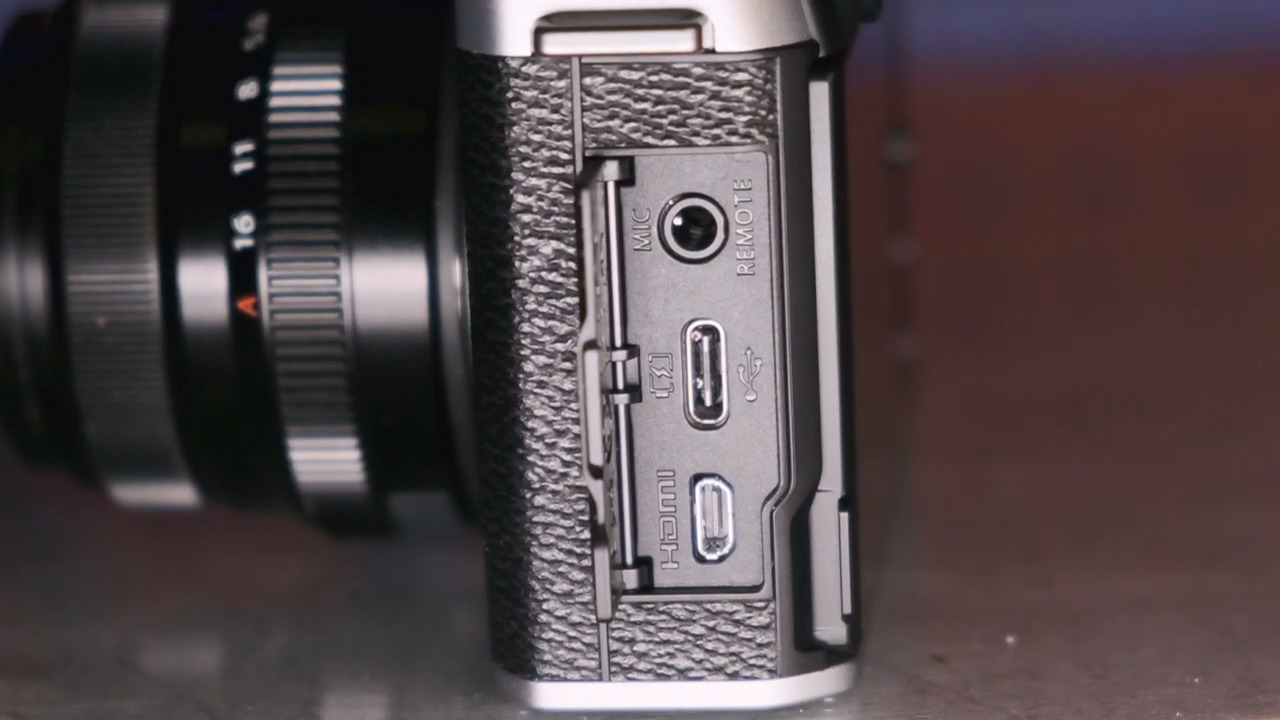 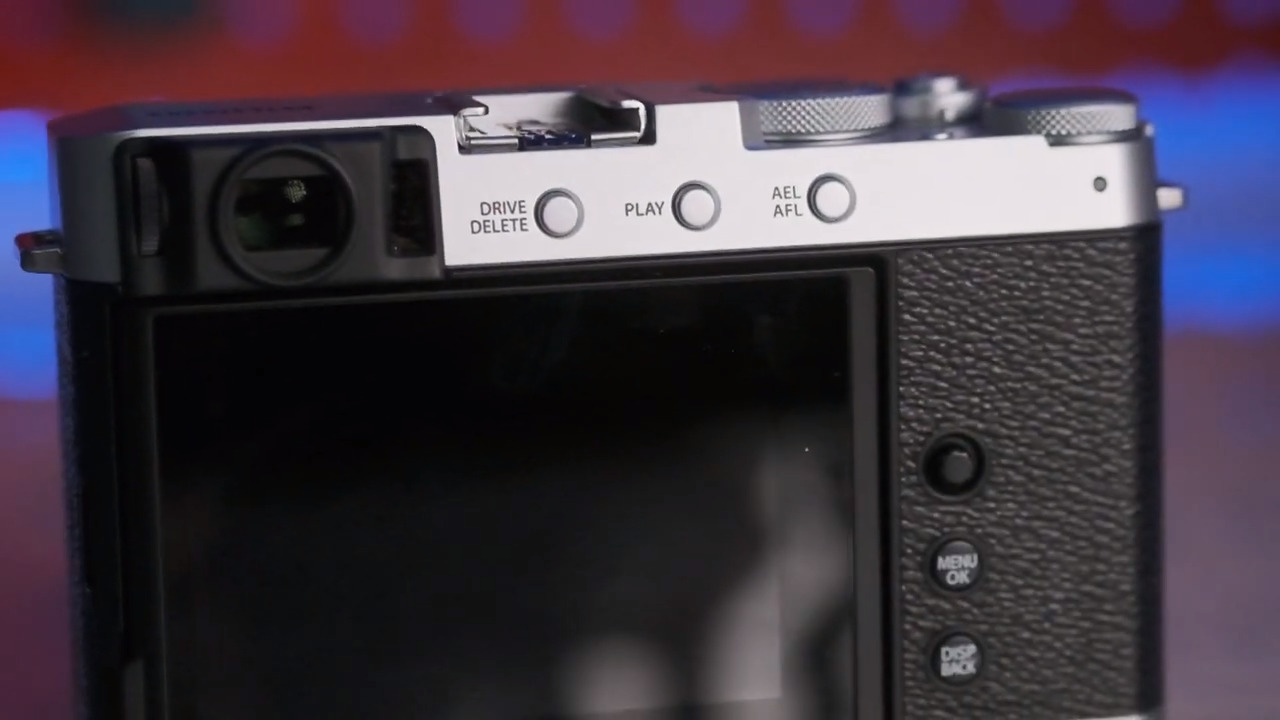 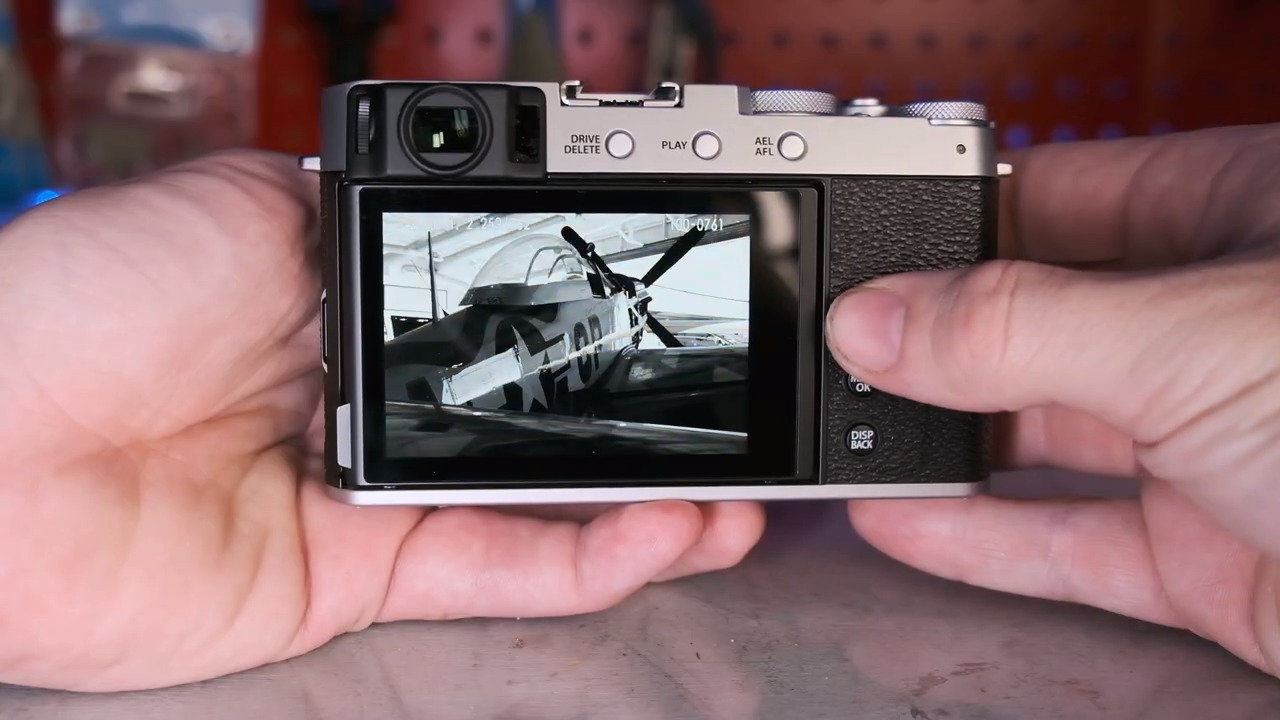 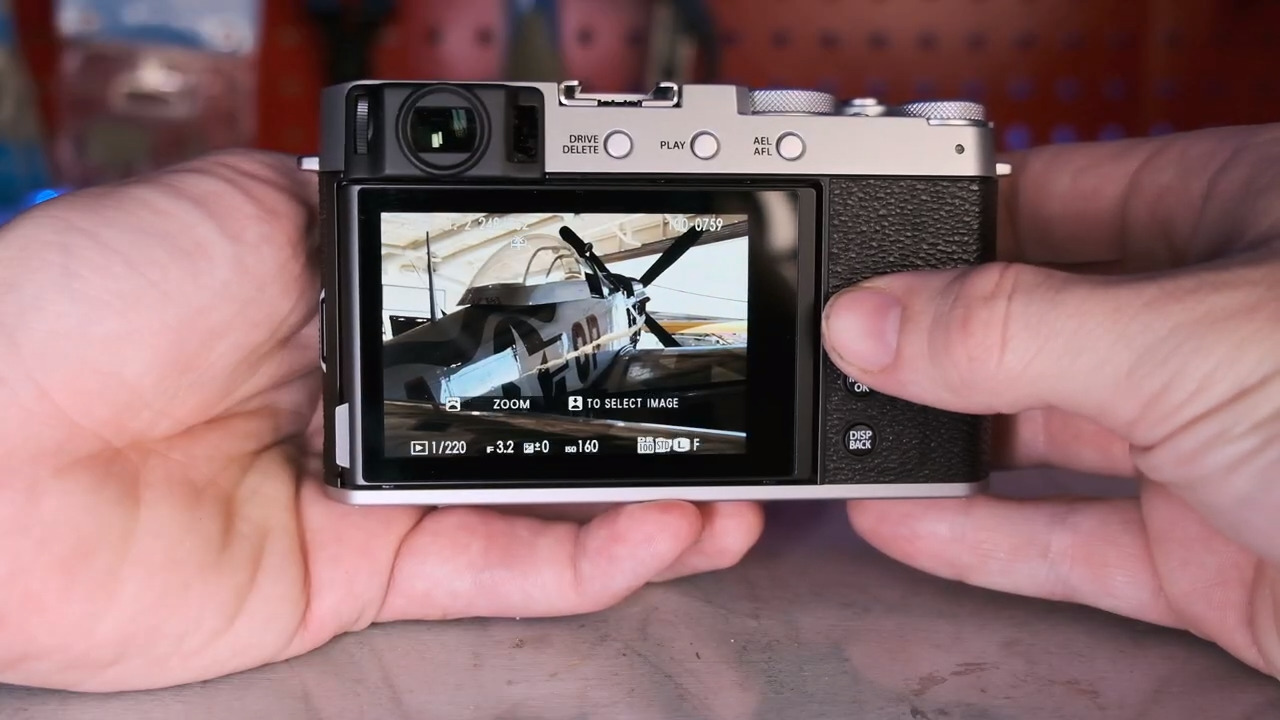 The camera features a 3.2 in 1.62 million dot forward tiltable LCD screen. The screen is capable of flipping at 180 degrees to become a forward-facing screen. To accomplish this they added an extra bit to the mechanism allowing it to extend out and up to become a proper front-facing screen. 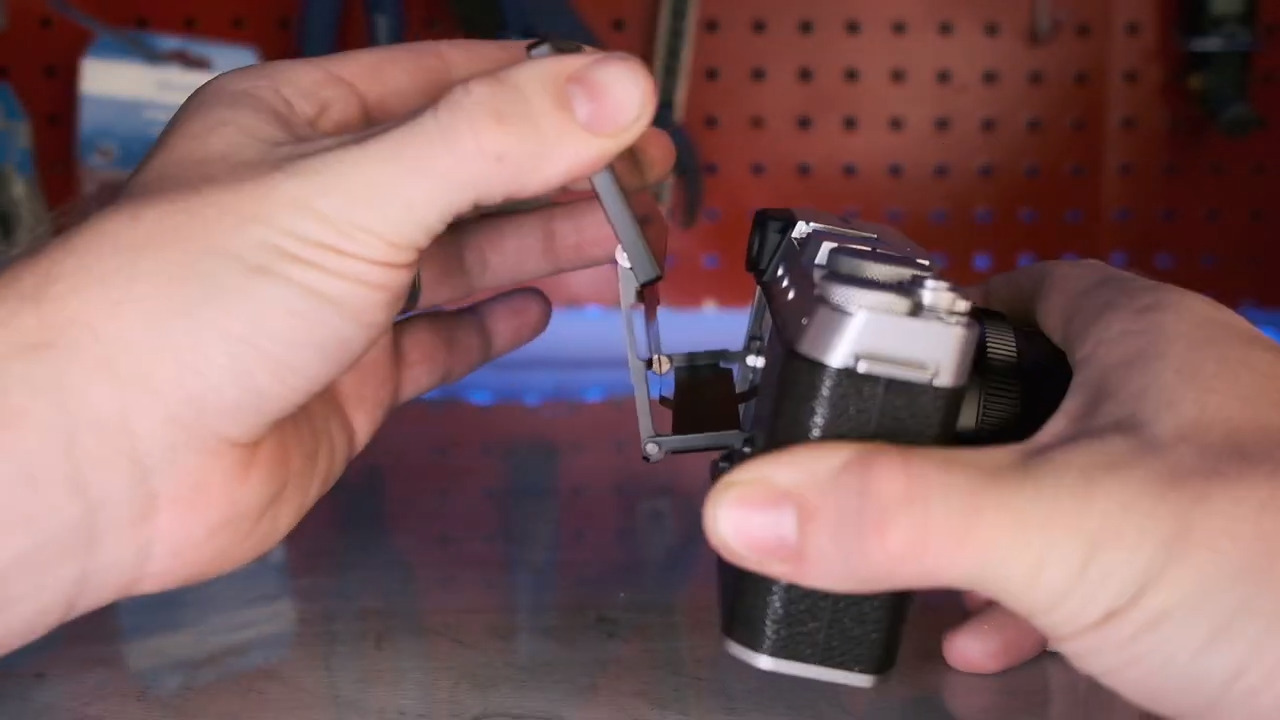 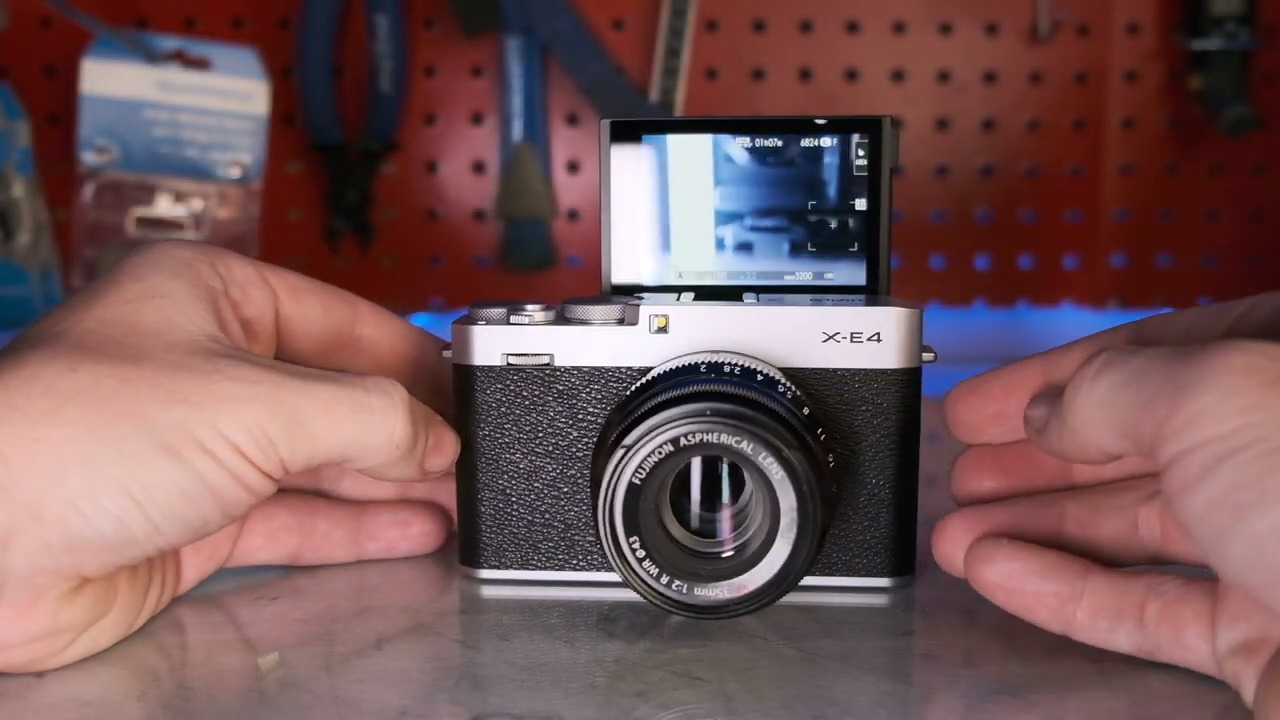 The X-E4 also offers some outstanding video features. It is capable of shooting 4k 30 and 1080 up to 240 frames per second in 8-bit 4:2:0 and with the use of an external recorder it can get up to a 4:2:2 10-bit. The only thing stopping this from being a great camera for video and that’s the absence of IBISm but to keep this camera small and compact this feature had to be left out. Our suggestion to make a great kit would be to pair the camera with the F2 series of lenses, which includes the new XF27mm f2.8 that Fujifilm also announced recently.