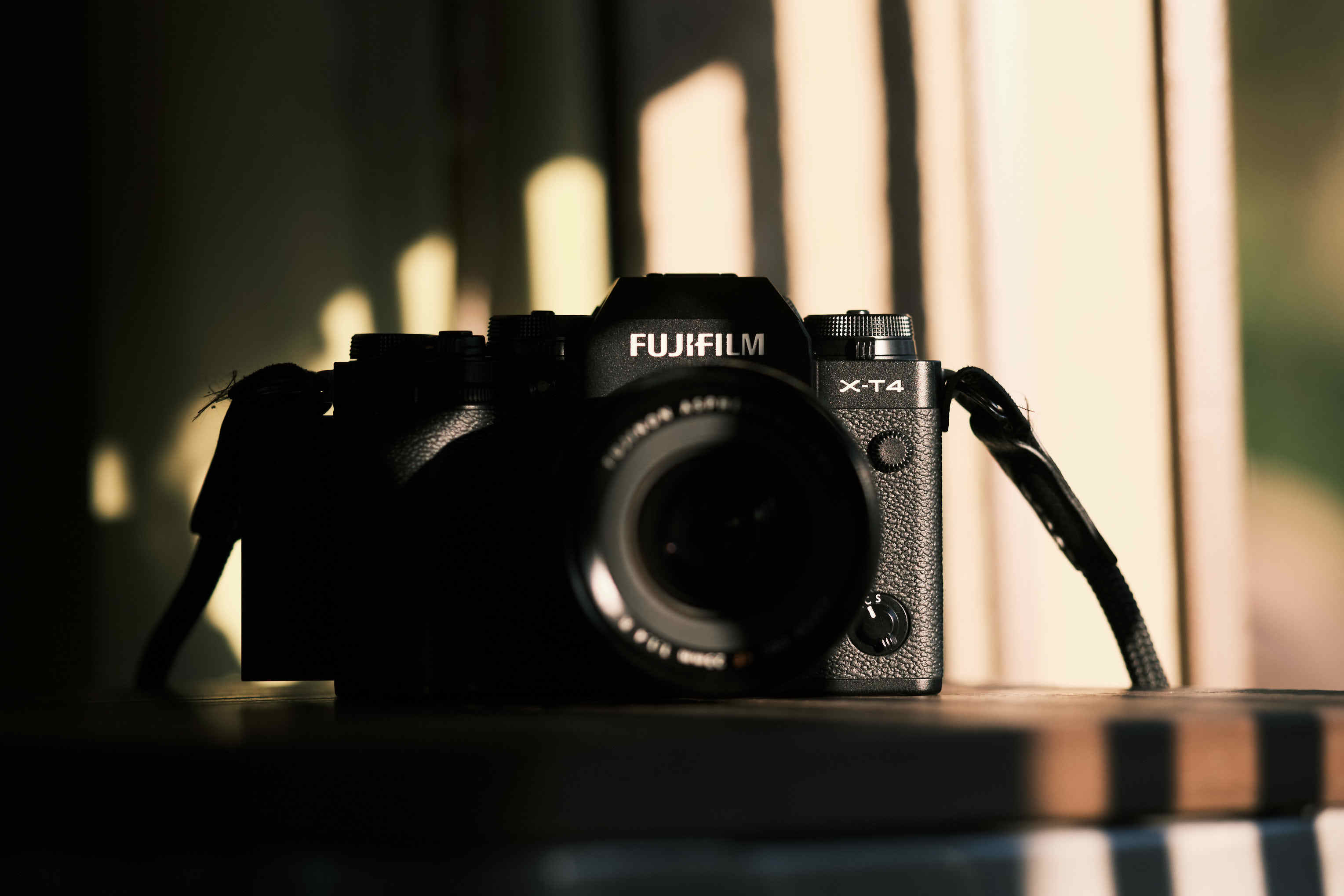 Jack of All Trades, Master of All: The New Fujifilm X-T4

Most recently, with the X100V and now with the X-T4, Fujifilm has been accomplishing some incredible updates with their newest iterations of popular mirrorless X system cameras. The Fujifilm X-T4 builds on the foundation of previous Fujifilm X-T(1,2 &3) cameras but now with a new level of performance, ergonomic refinement, and overall usability.

The New. The Different. & The Refined.

The X-T4 might be the most significant step forward we have seen in the X-T line since it's introduction several years ago. So, The X-T4 is an upgrade over the X-T3, obviously, but what exactly did Fujifilm do to make the X-T4 better?

Fujifilm has incorporated a new mechanical shutter that is capable of shooting at 15fps, which makes it faster than the Nikon D6 at 14fps and almost as fast as the Canon 1DX Mark III. That is a lot of speed in a camera half to a third the size of those large Pro DSLR bodies. If you don't plan on using the camera in continuous high drive mode and rattling off 15fps all the time you will appreciate the new mechanical shutter's quieter and more discreet sound.

We find the same classic film simulations that many of us love in the Fujifilm cameras, but now with the addition of EXTERNA Bleach bypass, which has an undersaturated and high contrast film style.

The last notable change and upgrade to the X-T4 is the addition of a flip-out touch screen display in contrast to the pull out type we saw on the X-T1, 2 & 3. The new flip-out screen features a 162 million pixel touchscreen LCD and is complemented by a 3.69 million pixel EVF with a 100fps refresh rate.

The Fujifilm X-T4 features the same sensor we are seeing now in the Fujifilm X-Pro3 at 26.1mp. While this is not a massive improvement over the X-T3 sensor we did find it to be a little bit better in lower light, and I'm sure if you really dig into the file you can see a slight difference in resolution.

You won't need as many spare batteries with the X-T4 due to the new NP-W235 battery which gets about 500 shots on a single charge and about 600 in eco mode. Yes, this means if you are upgrading from the X-T3 you'll need new batteries, but this change is warranted. Longer times between charges and battery swaps is just one less thing to worry about.

IBIS is finally here in the X-T4! It is something we have wanted to see in X-T cameras, and probably the one thing that kept the X-T3 from being near perfect of a camera. IBIS, with over 6 stops of compensation, opens up the possibilities of shooting slow shutter speeds handheld and smoothing out longer focal length shots. Most of all, IBIS in the Fujifilm X-T4 is exceptional when filming handheld; it almost seems like the camera is on a gimble.

We liked the ergonomics X-T3 but we believe you will love the ergonomics of the X-T4. There are a few slight changes overall that really added to the overall usability of the X-T4. Notably, the X-T4 features a "movie -> stills" flip switch underneath the shutter speed dial. The switch was beneficial when shooting both stills and video. Just flip the switch, and we could immediately be filming without having to reset a bunch of settings.

The other ergonomic change that we liked and think you all will enjoy is the new flip-out monitor. Not only does the new flip-out screen on the Fujifilm X-T4 give you more viewing angles, but it also folds in on the body blocking the use of the screen when packing the camera in a bag or when only using the EVF.

Finally, we simply loved the overall speed and responsiveness of the Fujifilm X-T4. The combination of the new mechanical shutter that can rattle off 15fps (mechanically not electronically!) to the X-Processor 4 quad-core imaging engine, which provided silky-smooth rendering and operation the X-T4 packs a lot of speed into a super-compact body.

Who should think about adding this camera to their camera bag? We believe the X-T4 suites a pretty broad range of users out there. There isn't much this camera can't do if placed in the right hands.

The responsive electronics and speedy mechanics make this an ideal camera for someone looking to photograph wildlife or sports. While on the other hand, the classic compact design of the X-T4, when paired with a fast prime, is perfect for street or portraiture photography. The new motion picture features make the X-T4 a powerful filmmaking tool.

The X-T4, in our opinion, is an "all-around." The saying may go something like "Jack of all trades master of none," but in the case of the Fujifilm X-T4, it can master them all. 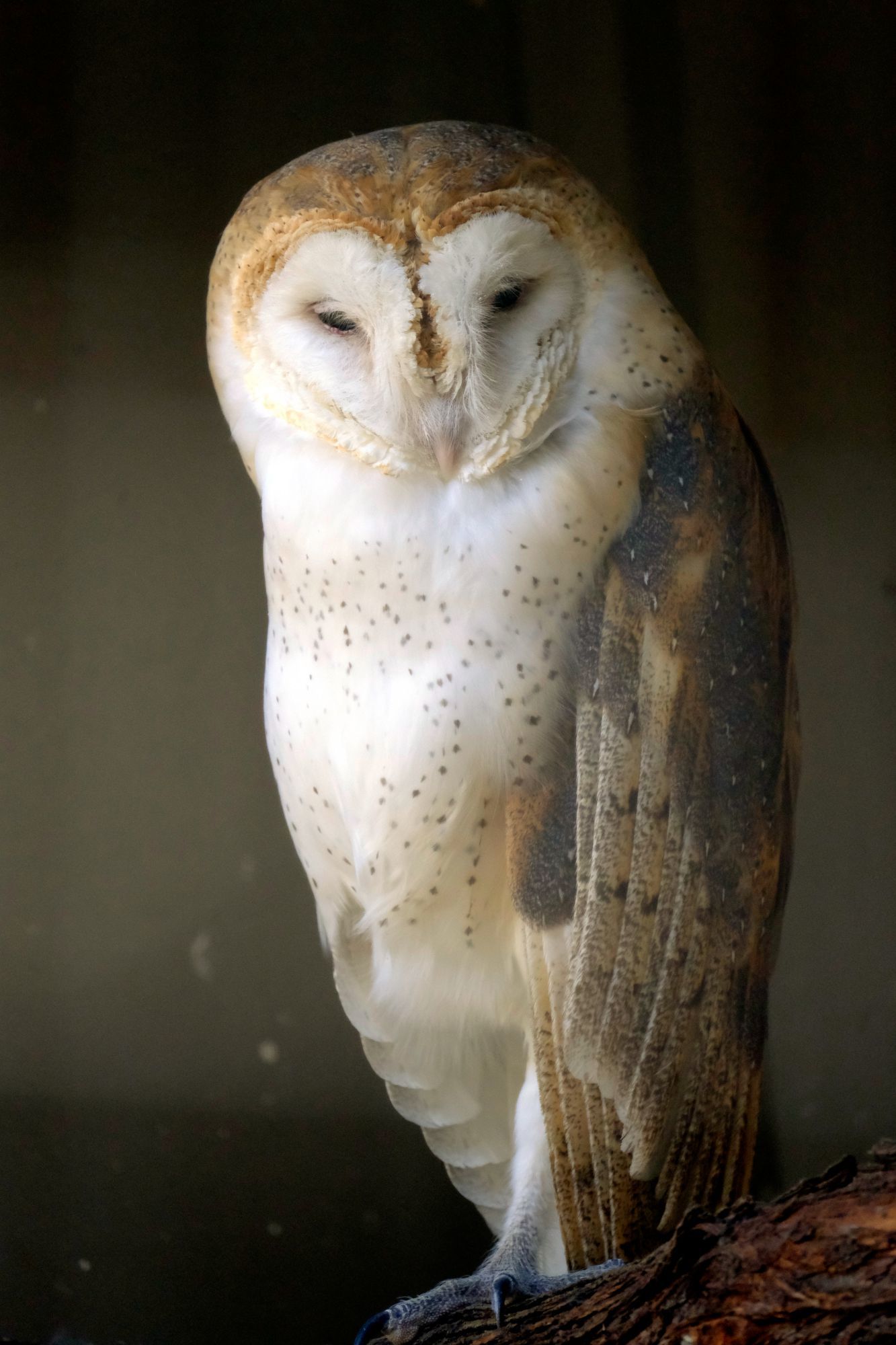 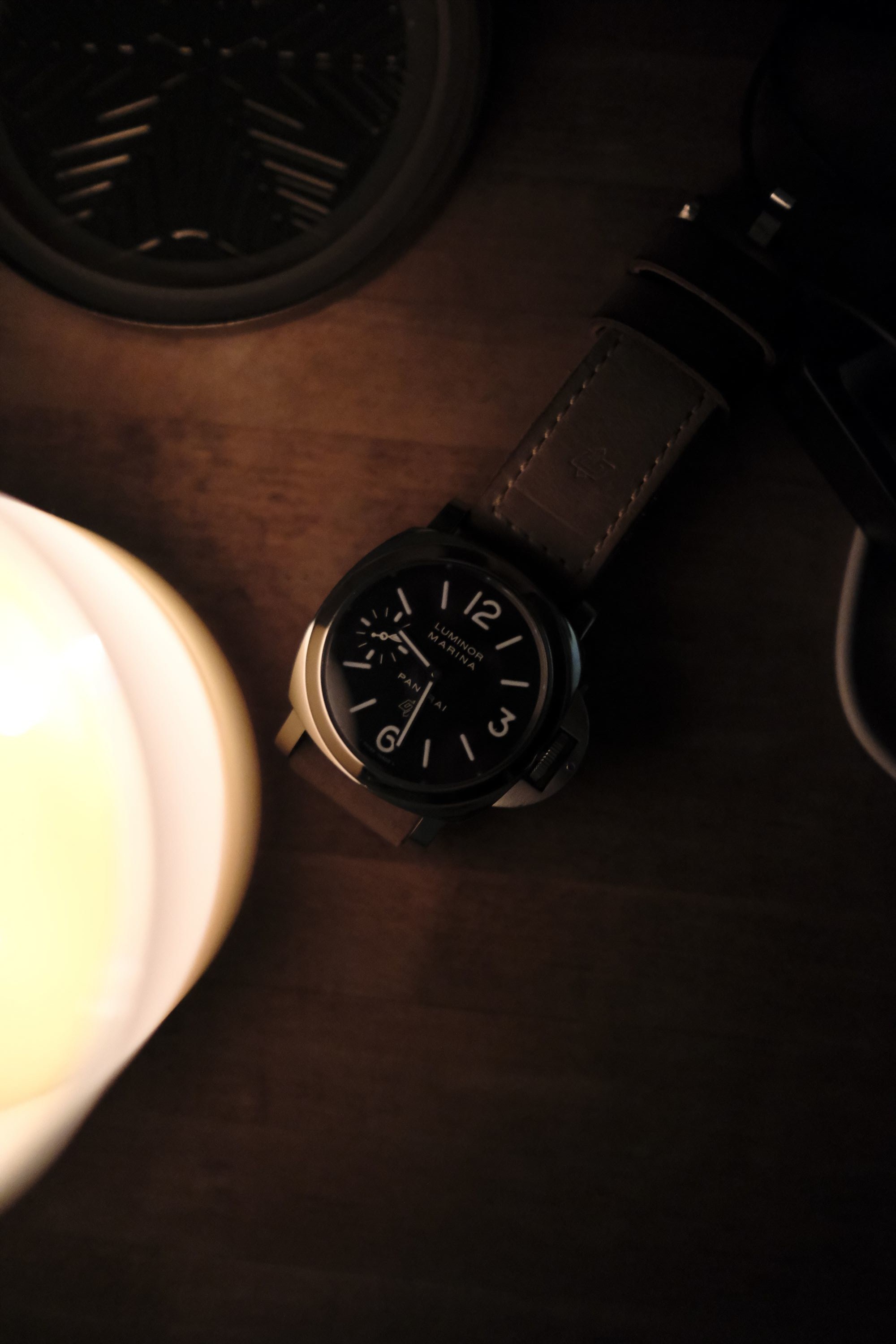 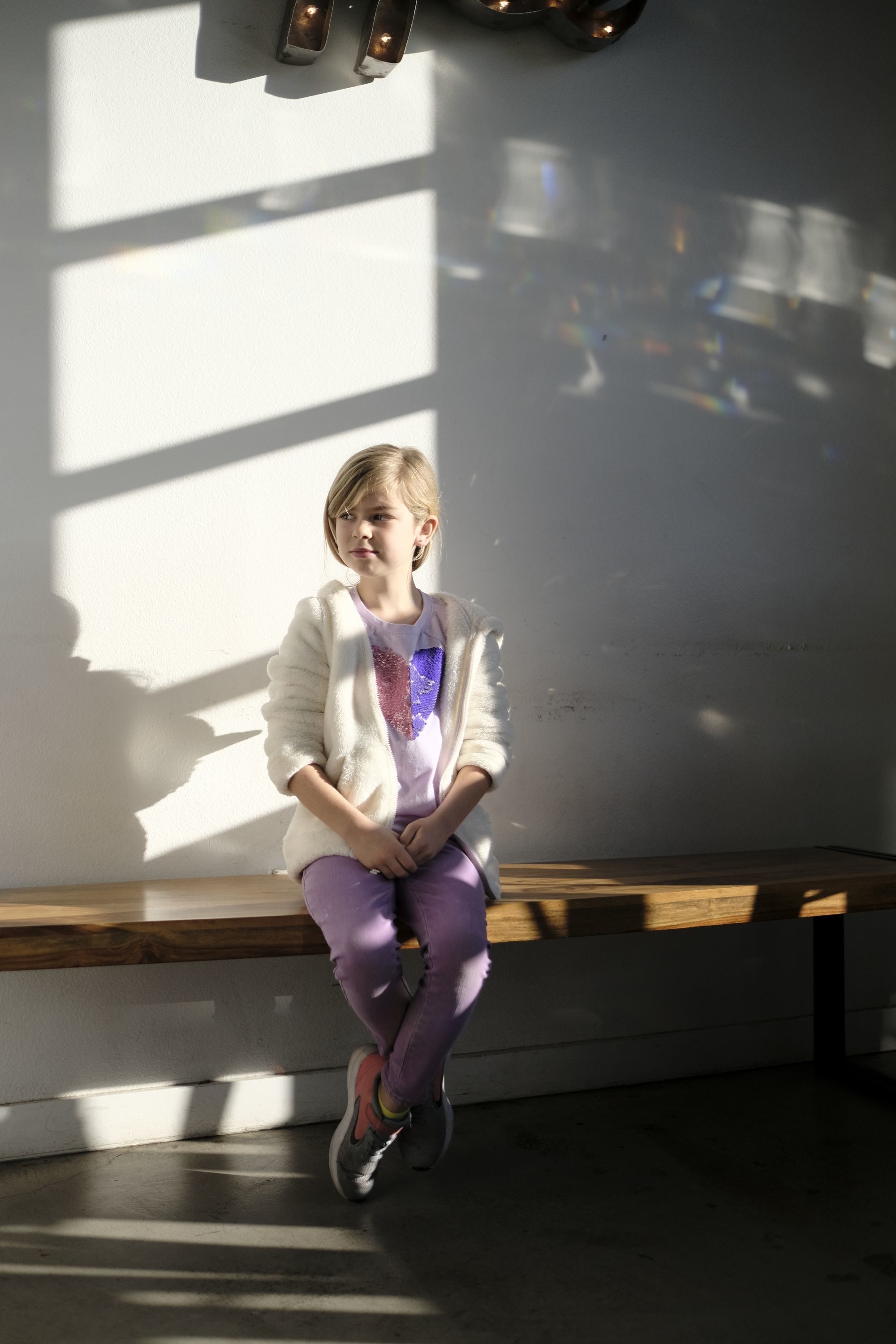 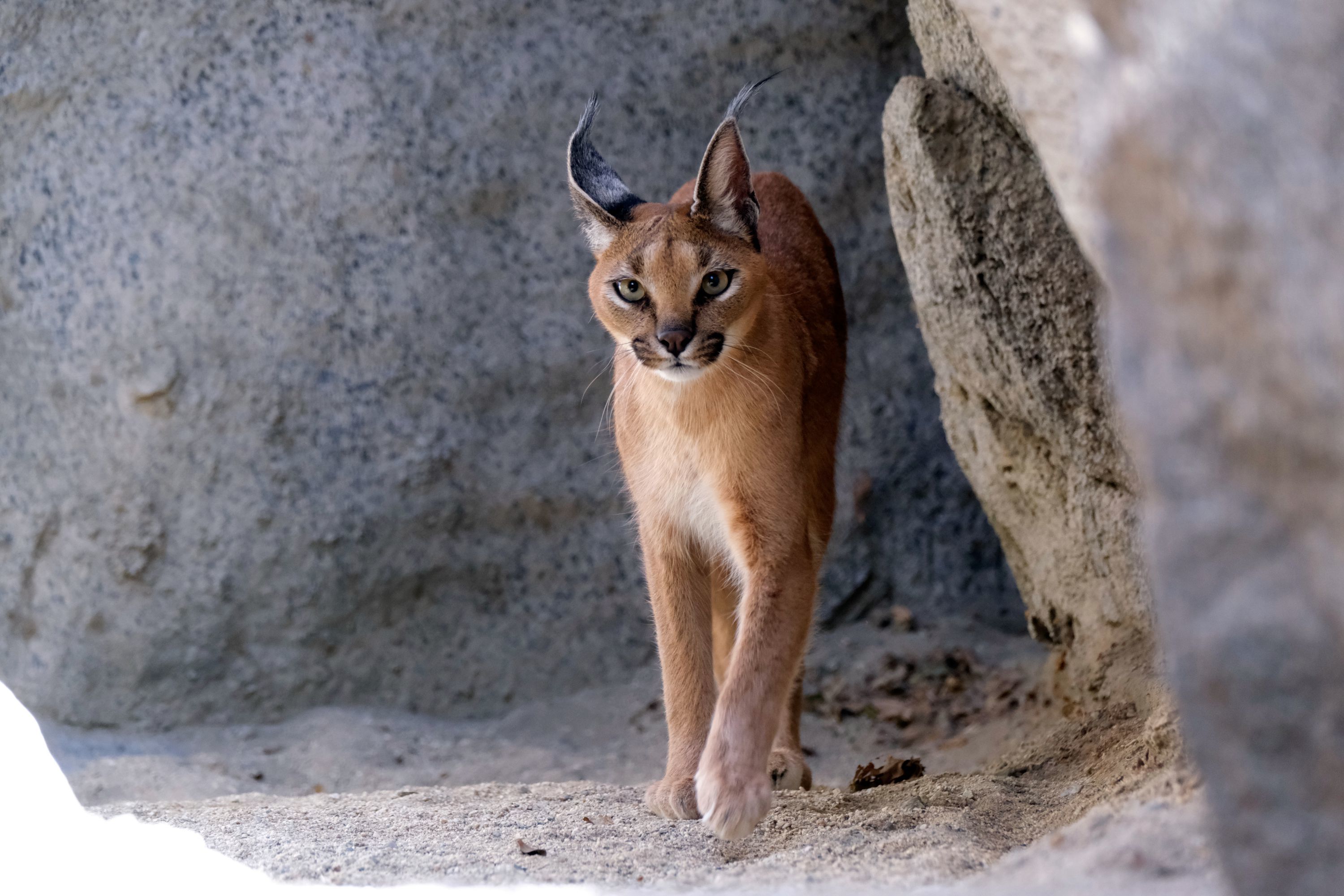 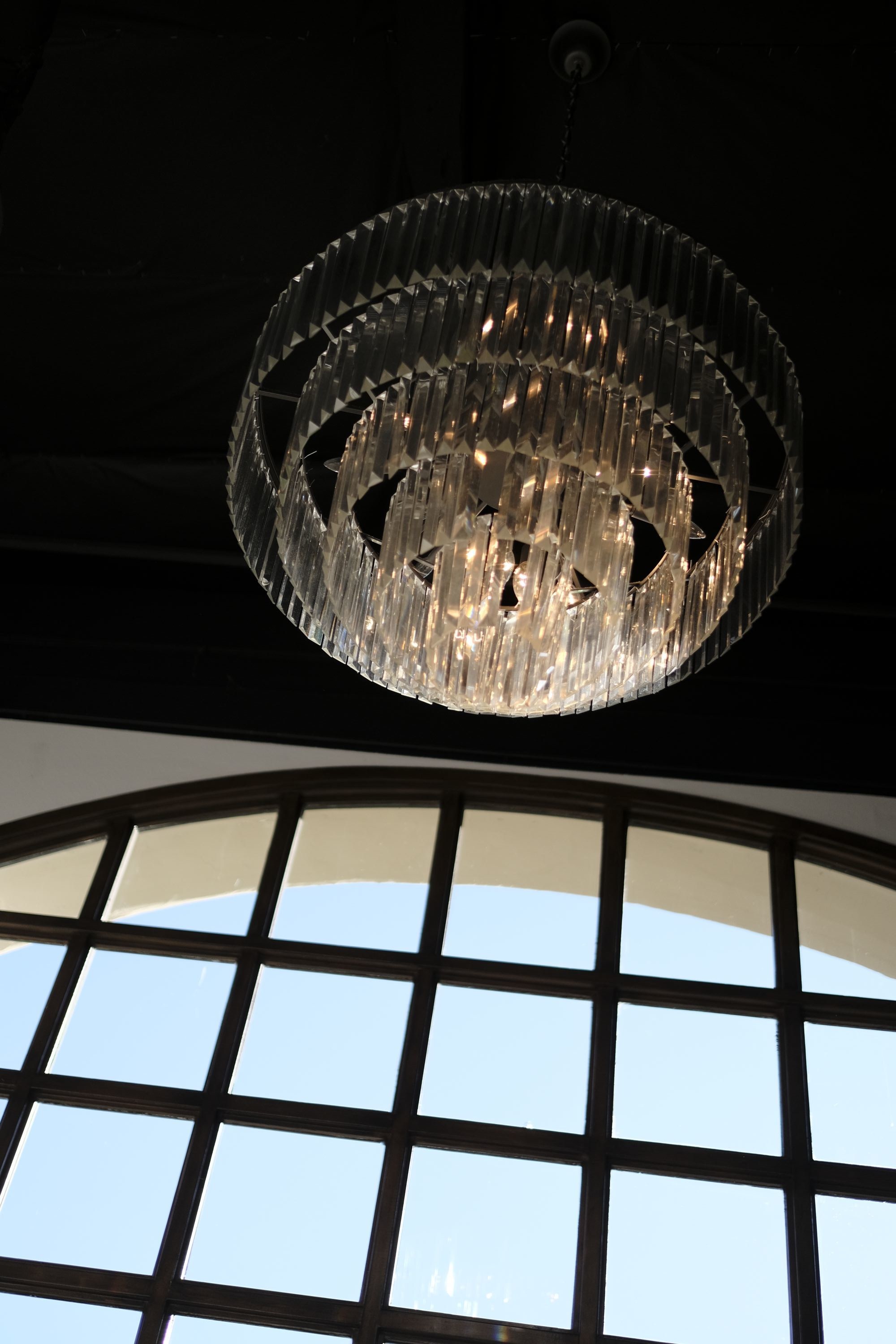 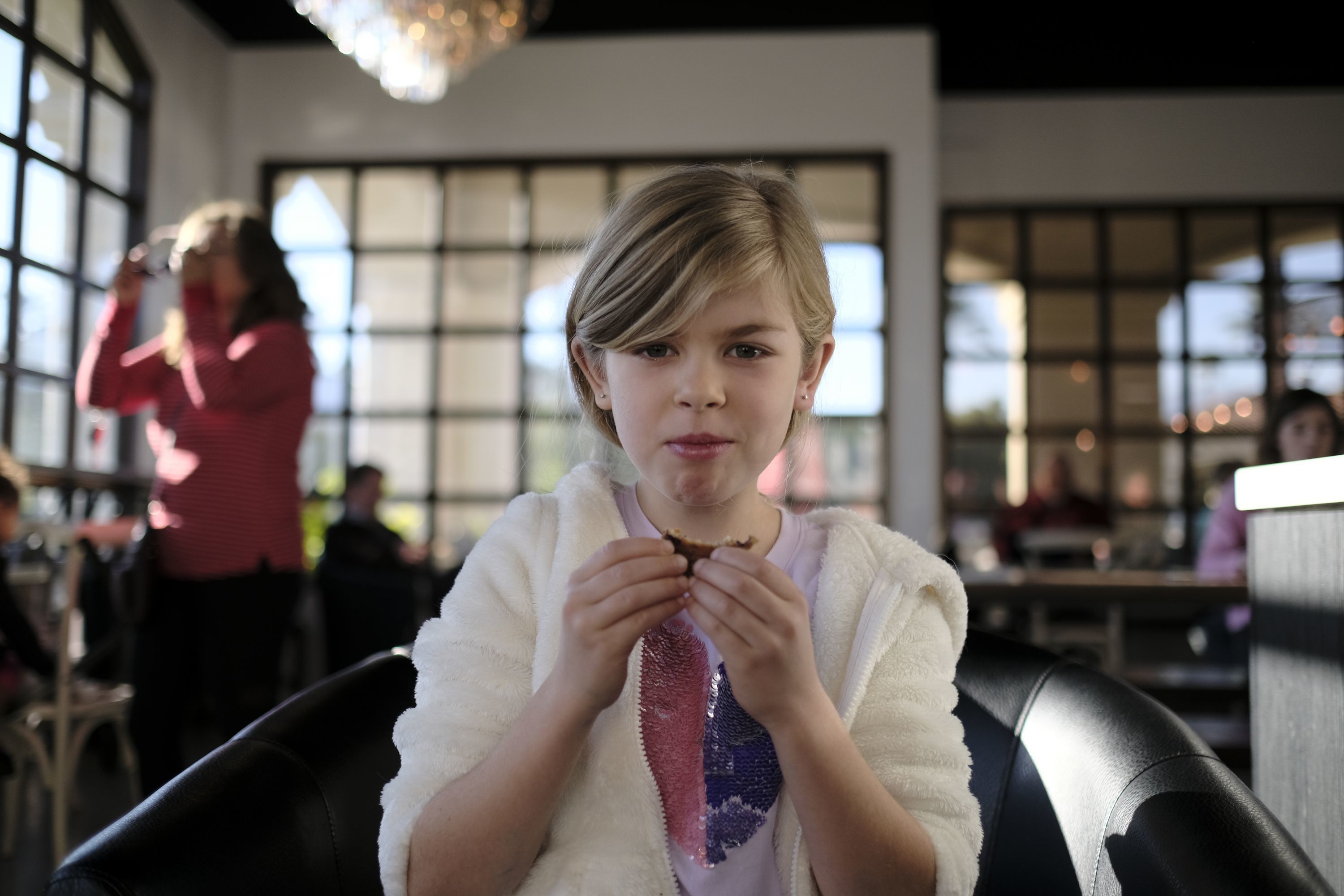 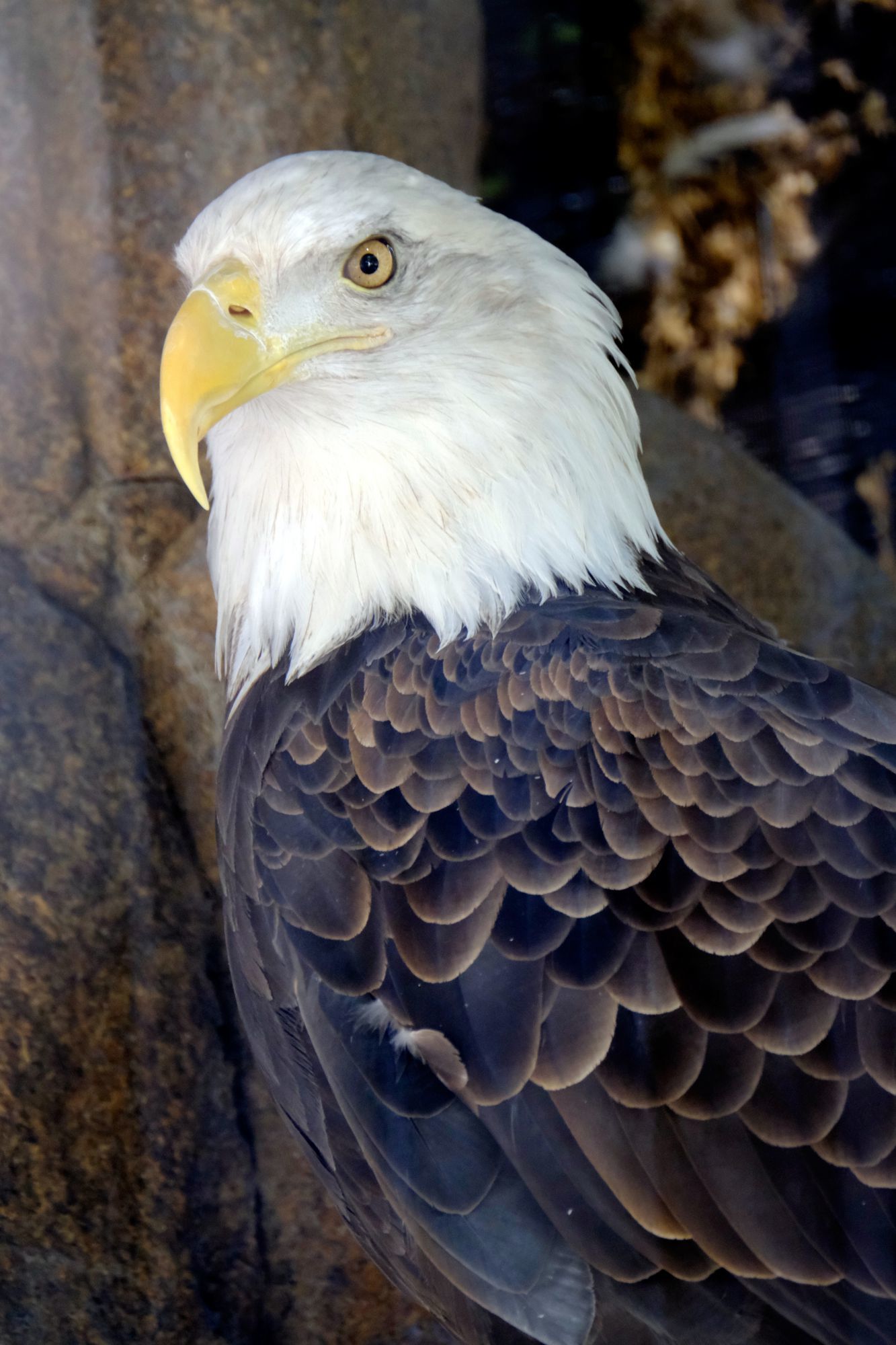 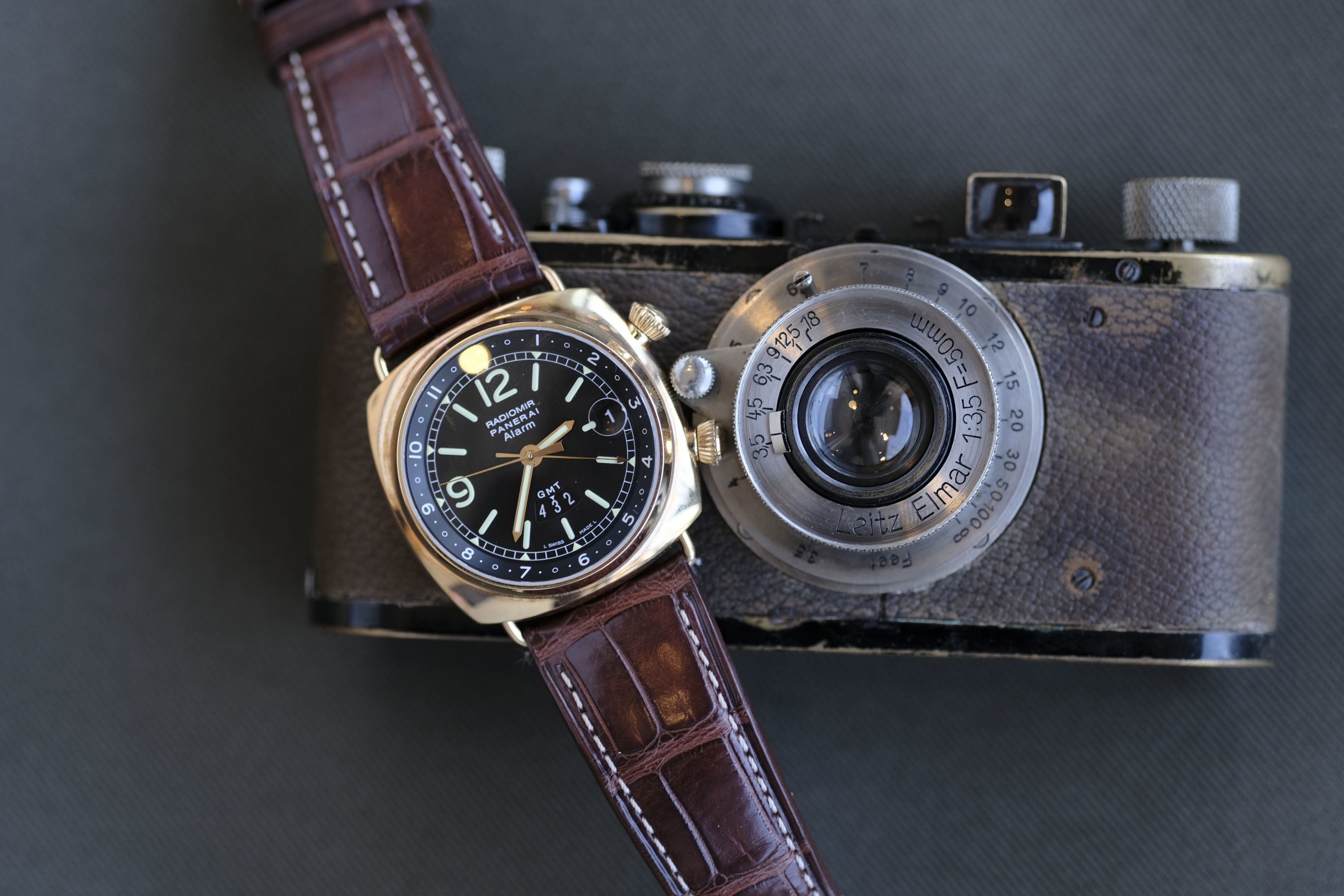 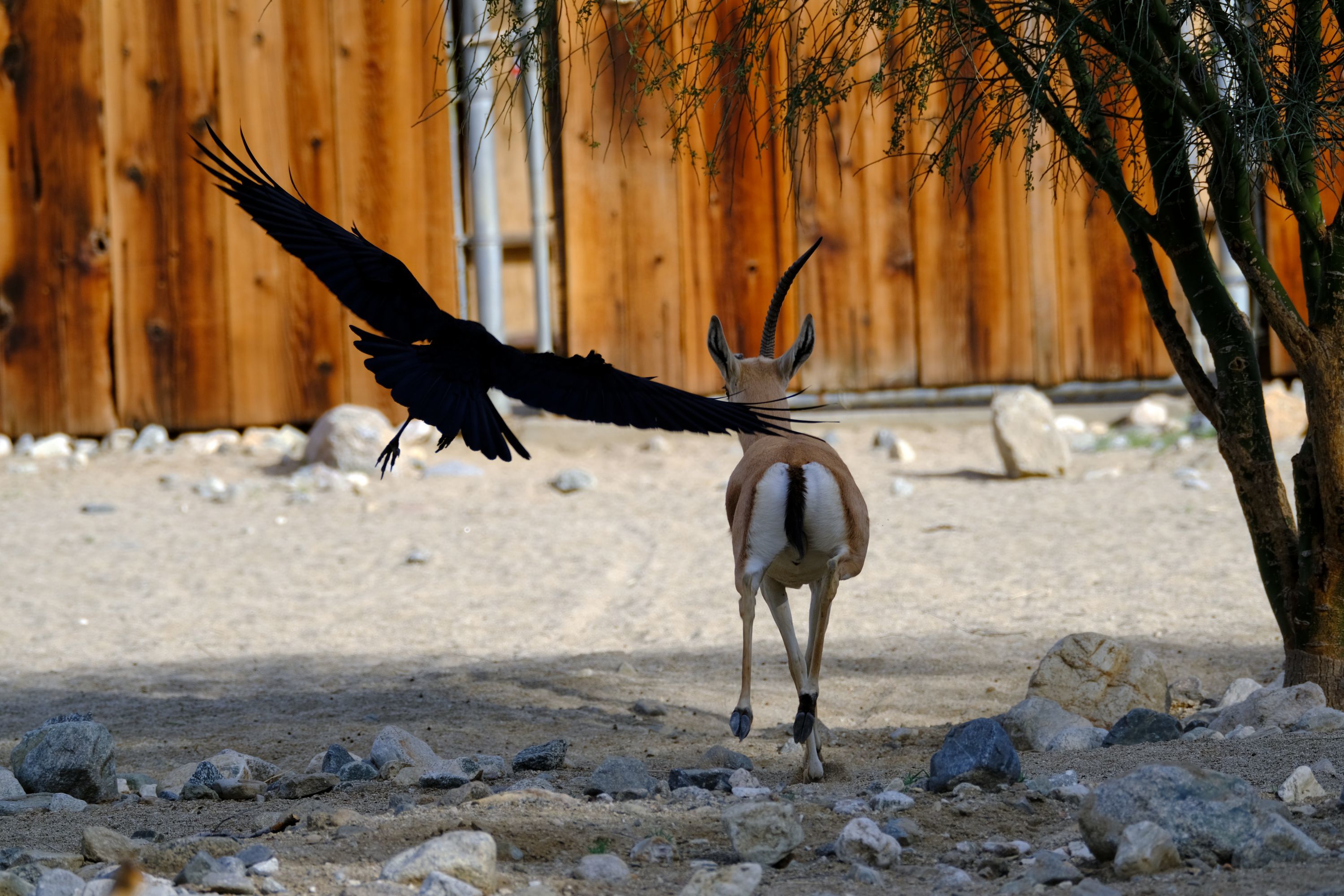 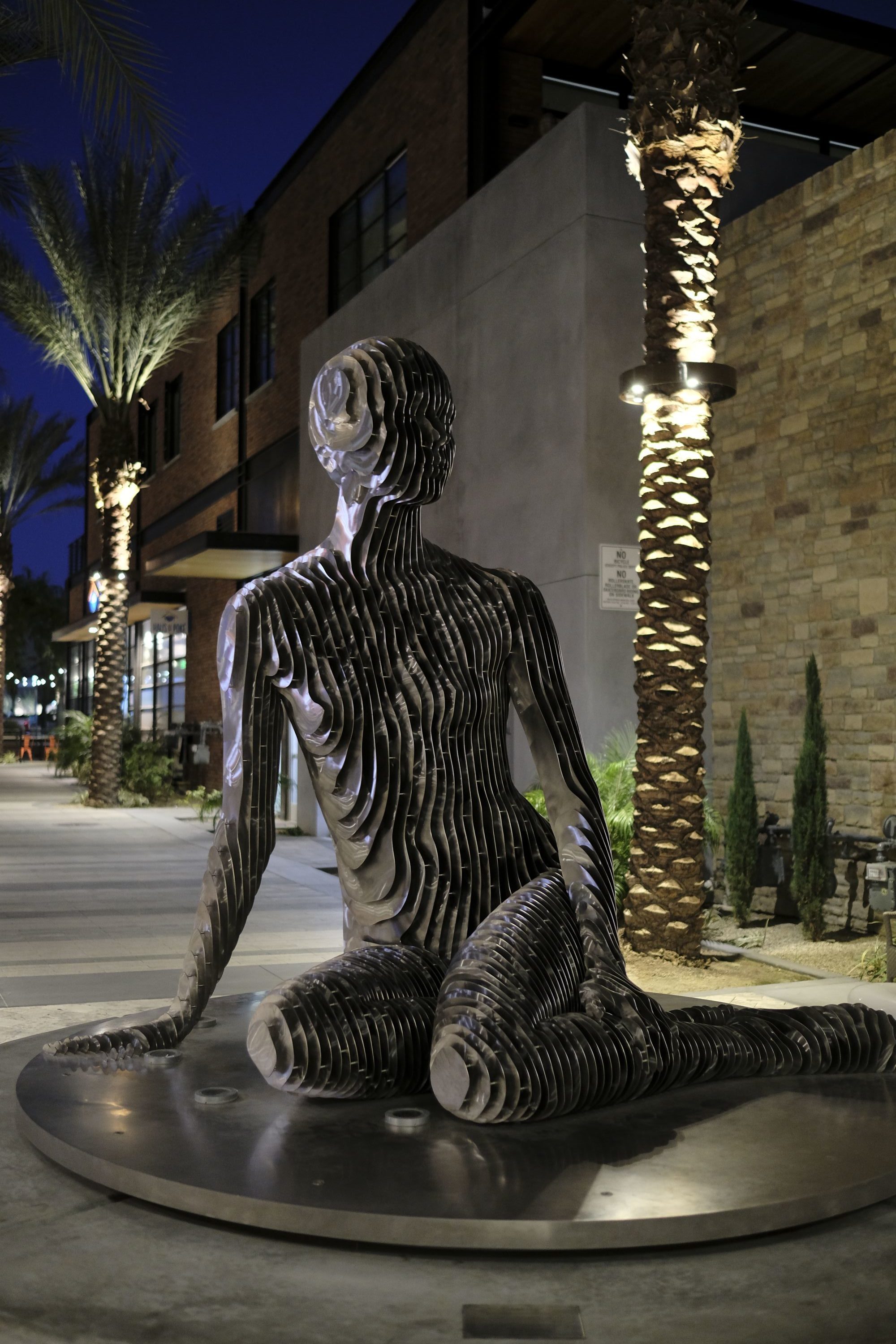 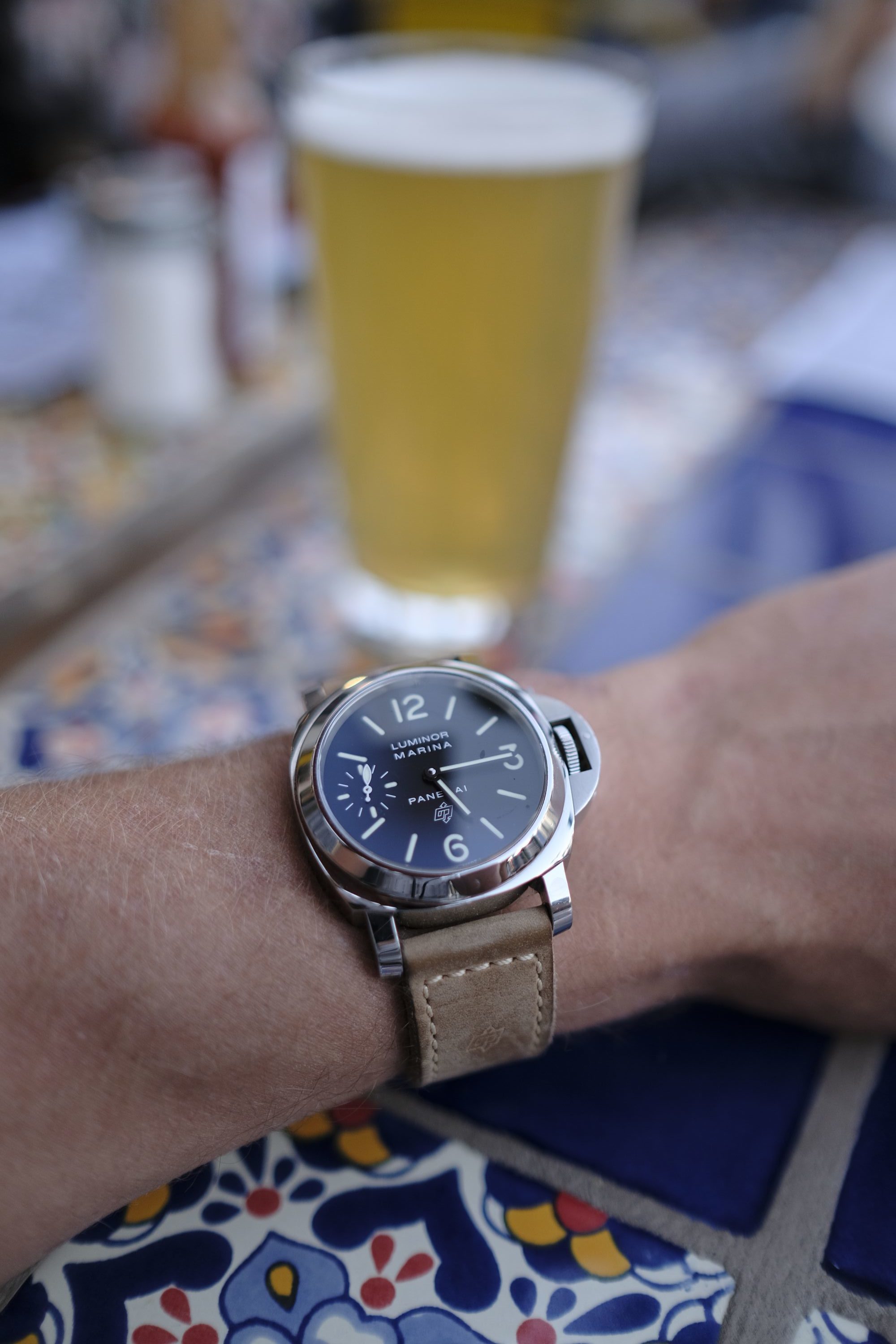 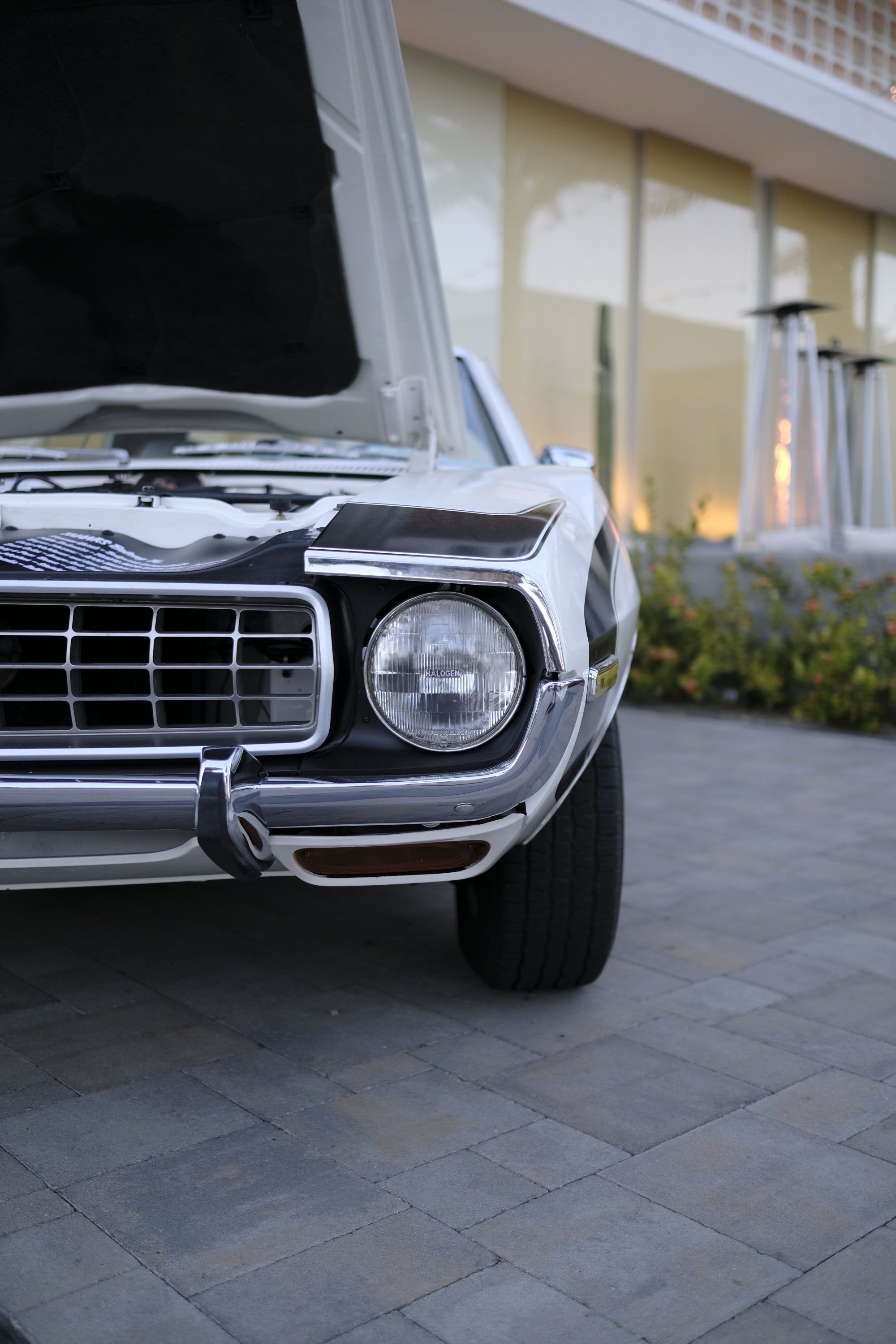 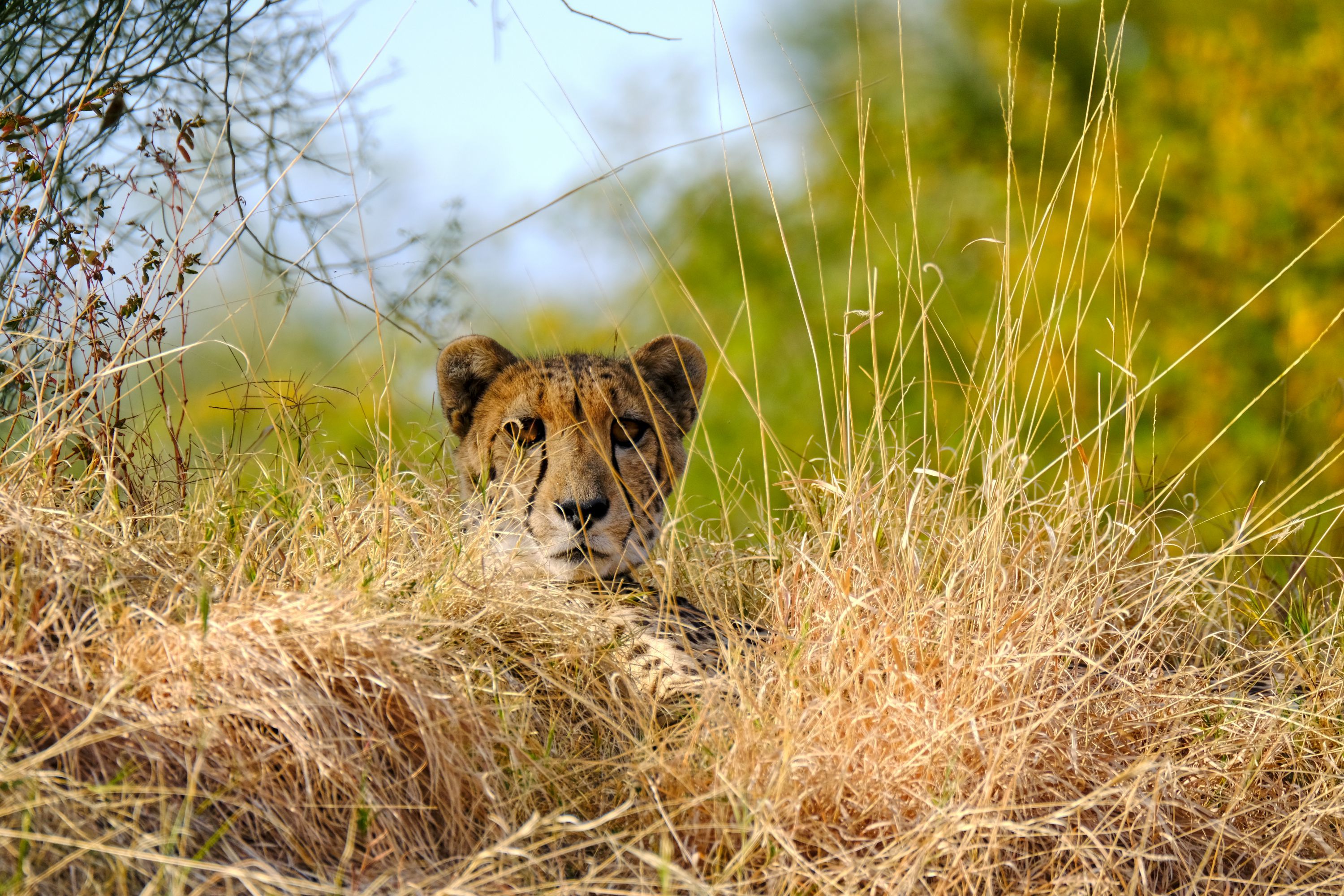 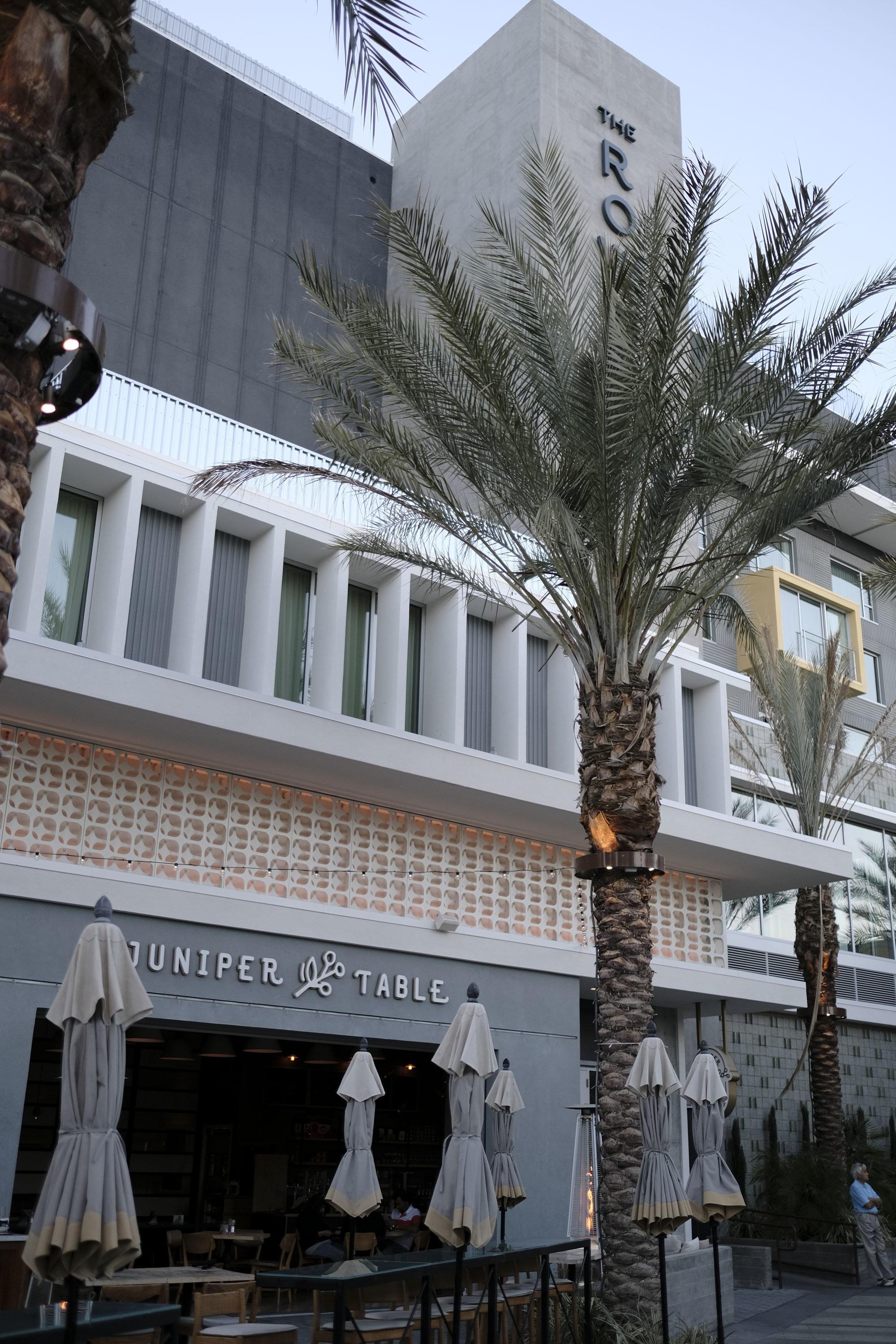 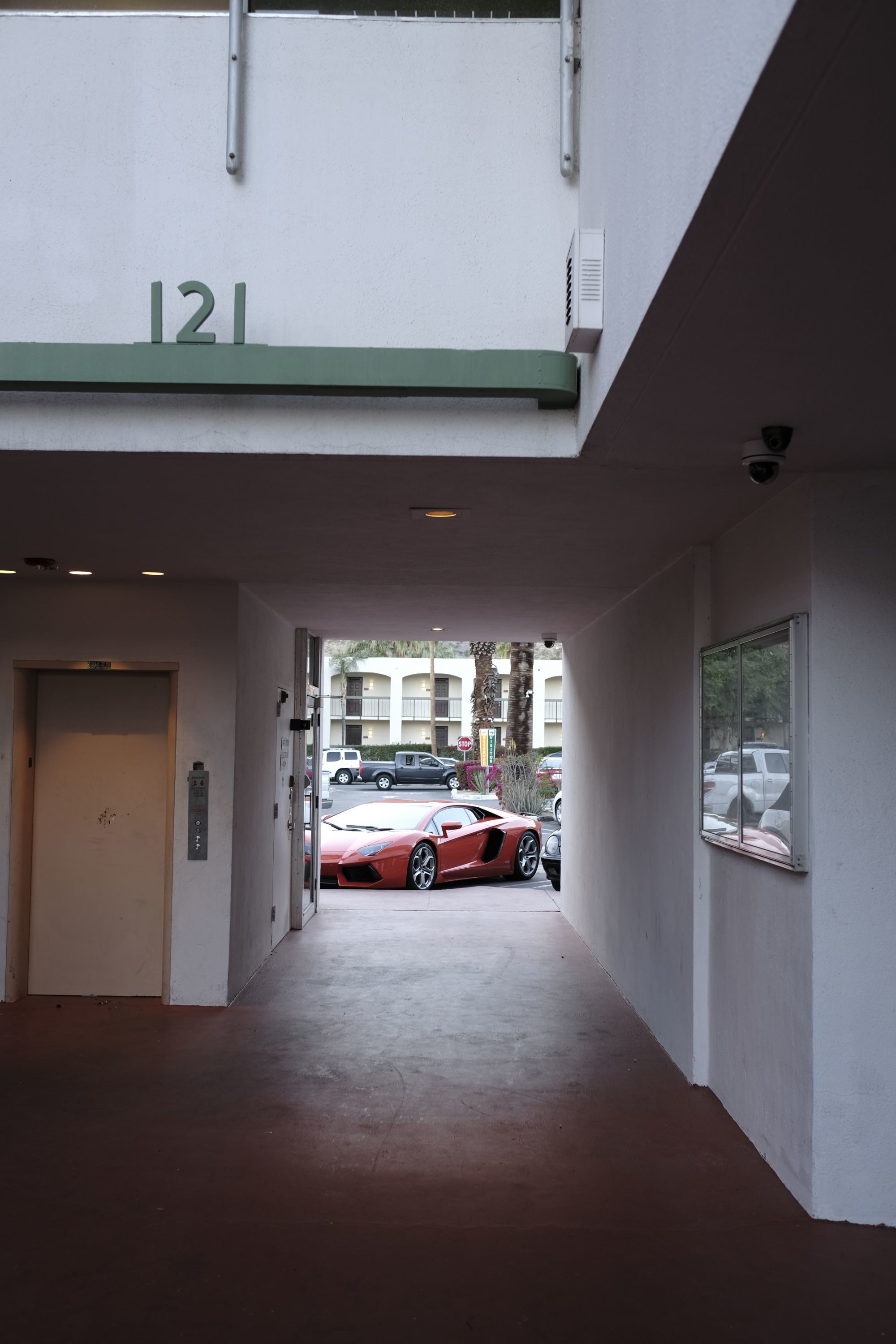 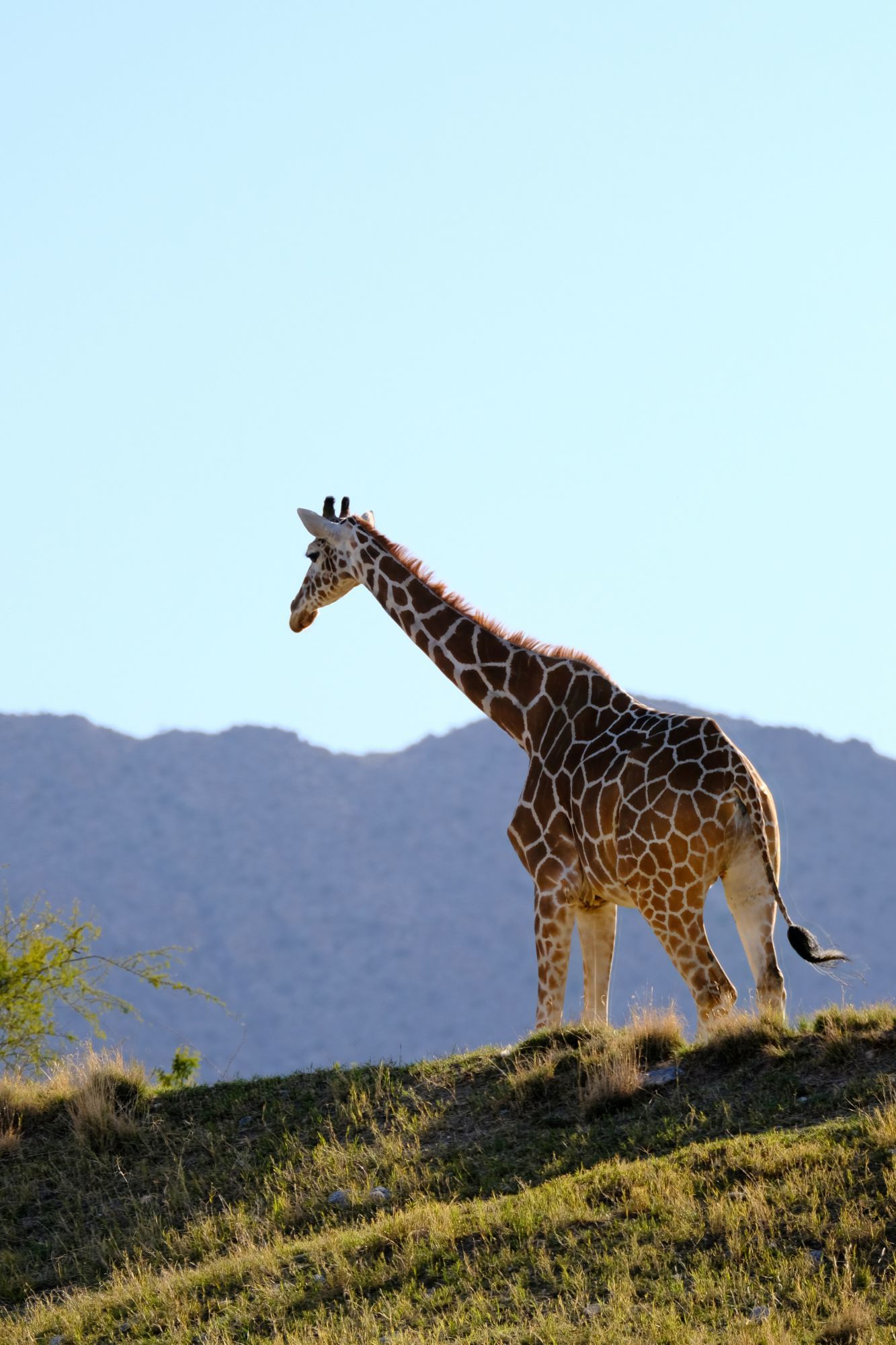