“The sky's the limit when it comes to focal lengths. This system blows any other medium digital system away, as far as lens selection goes.”

Josh recently switched from a DSLR system to medium format - he says this kind of system in automotive photography works, especially with Hasselblad's color science accuracy and detail in the shots. In his field, a huge issue is with the color of vintage cars, most struggle with reds. Josh finds that the Hasselblad color system captures the detail of the authentic vintage colors.

“Everything works seamlessly, such as the autofocus, everything, it's like a native lens.”

Josh describes that the 0.8 Converter has allowed him to use those HC lenses while giving him a variety of focal lengths with the same lenses, and also making them a bit faster at the same time. We asked Josh how often he uses the XH 0.8 Converter versus the regular XH. He says That the 0.8 Converter is almost always on his 907x body. He uses it a lot, and it works flawlessly with all of his HD lenses.

What Ryan Says About the XH 0.8 Converter

“It supercharges the lenses.”

The 45p is the least expensive lens in the system. Other features of the 45p that stand out are that it is super silent, and it is ultra-light. This with the combination of the 907x is a great mobile option, great entry point lens. 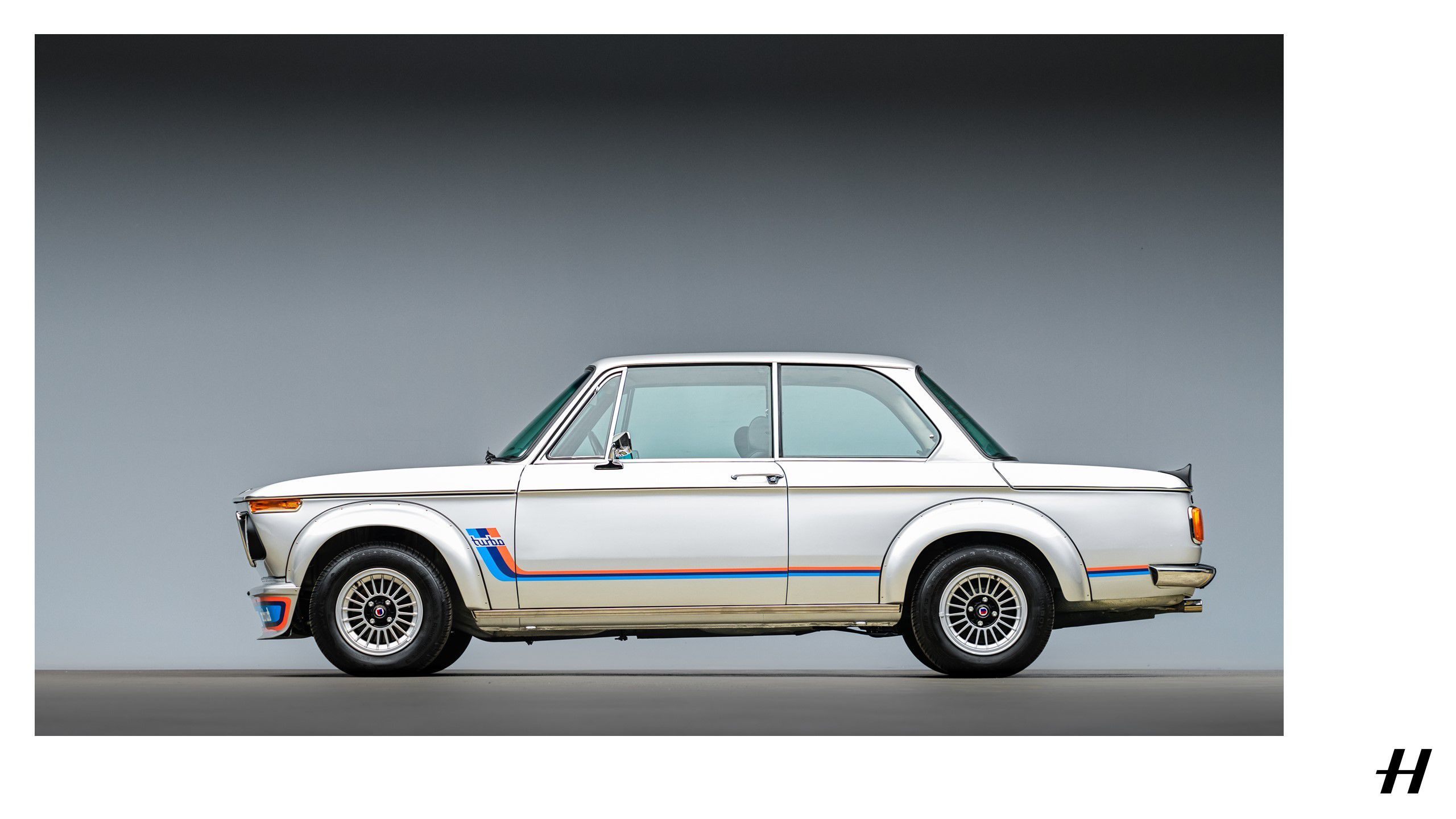 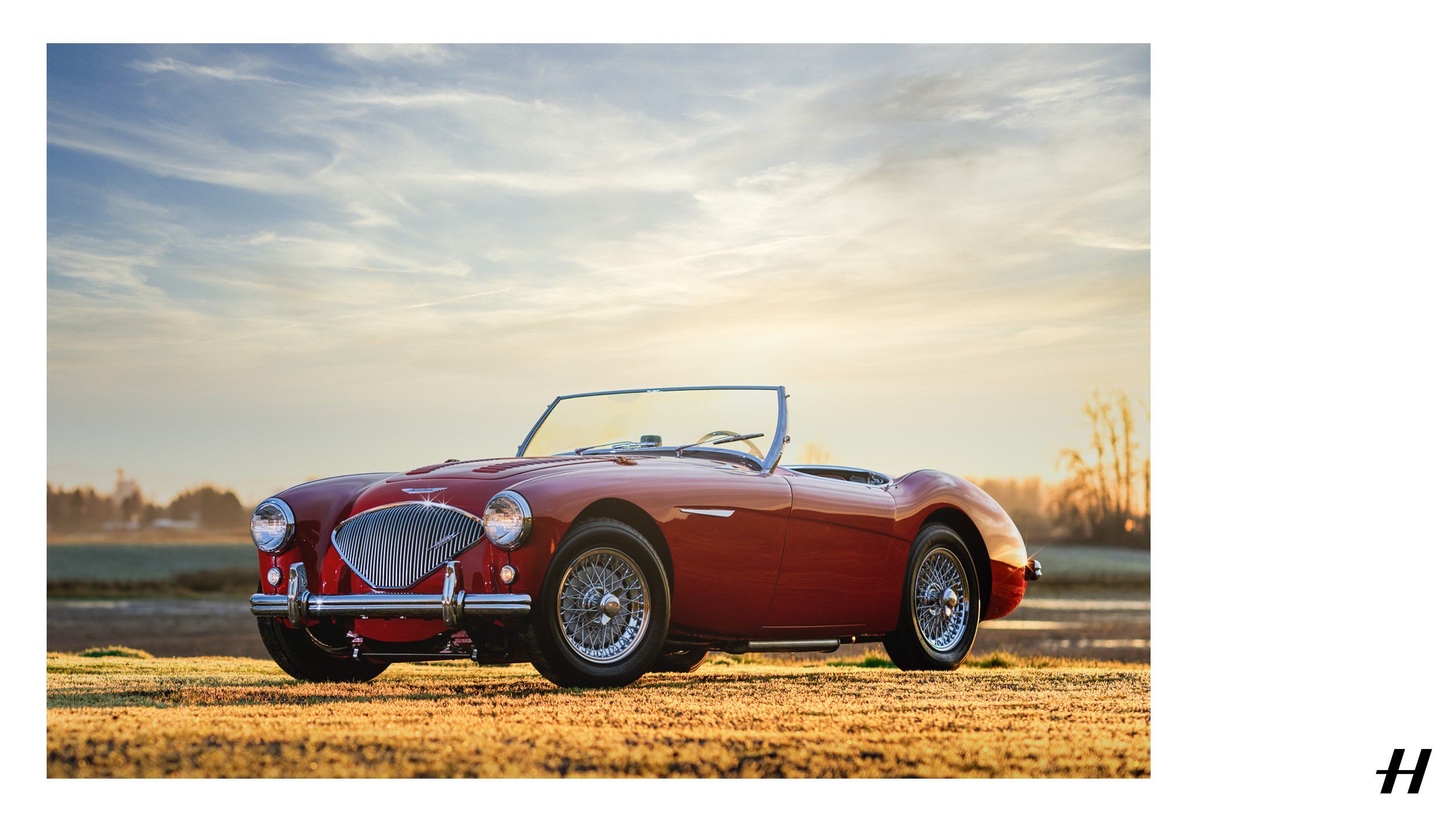 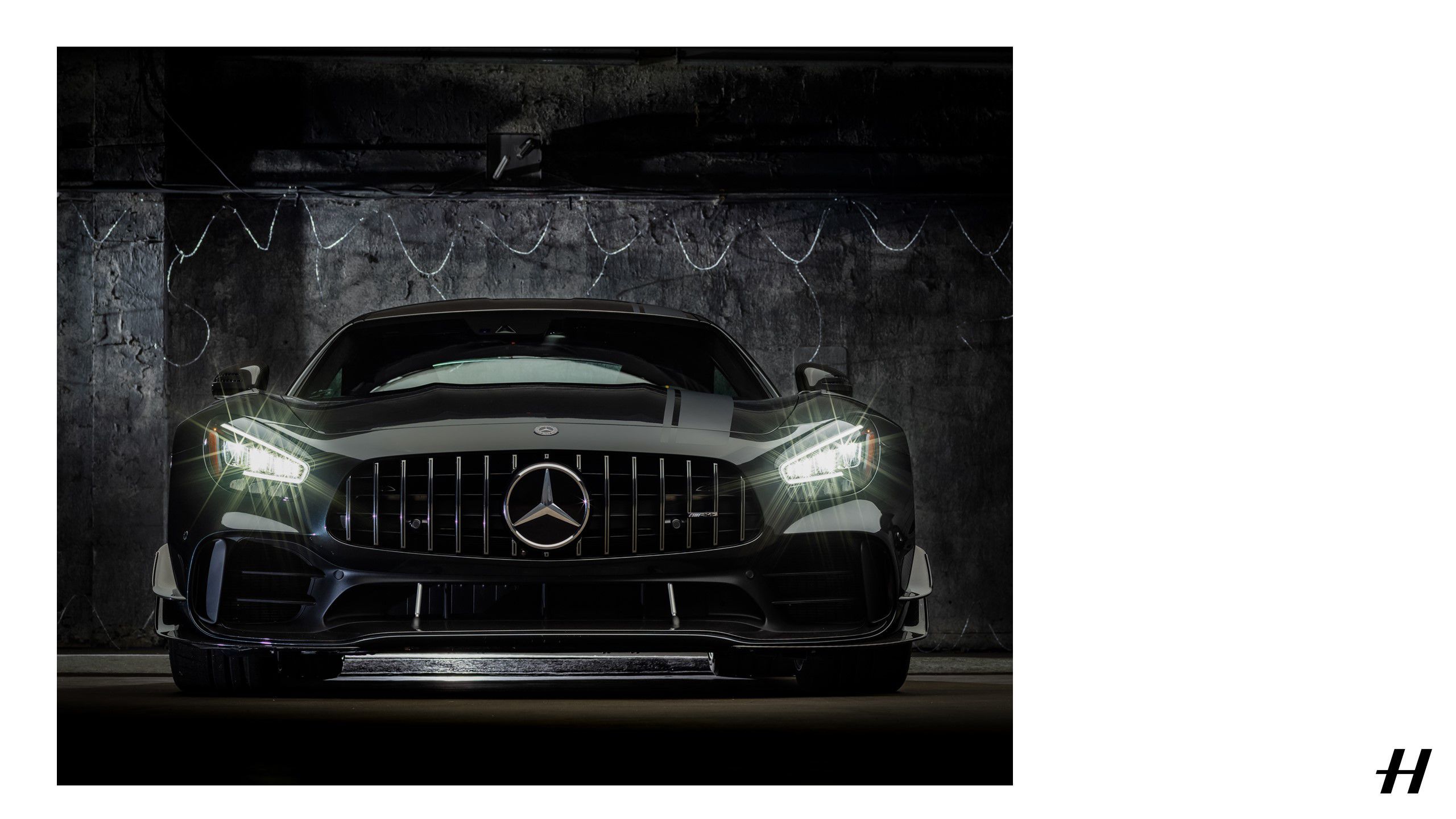 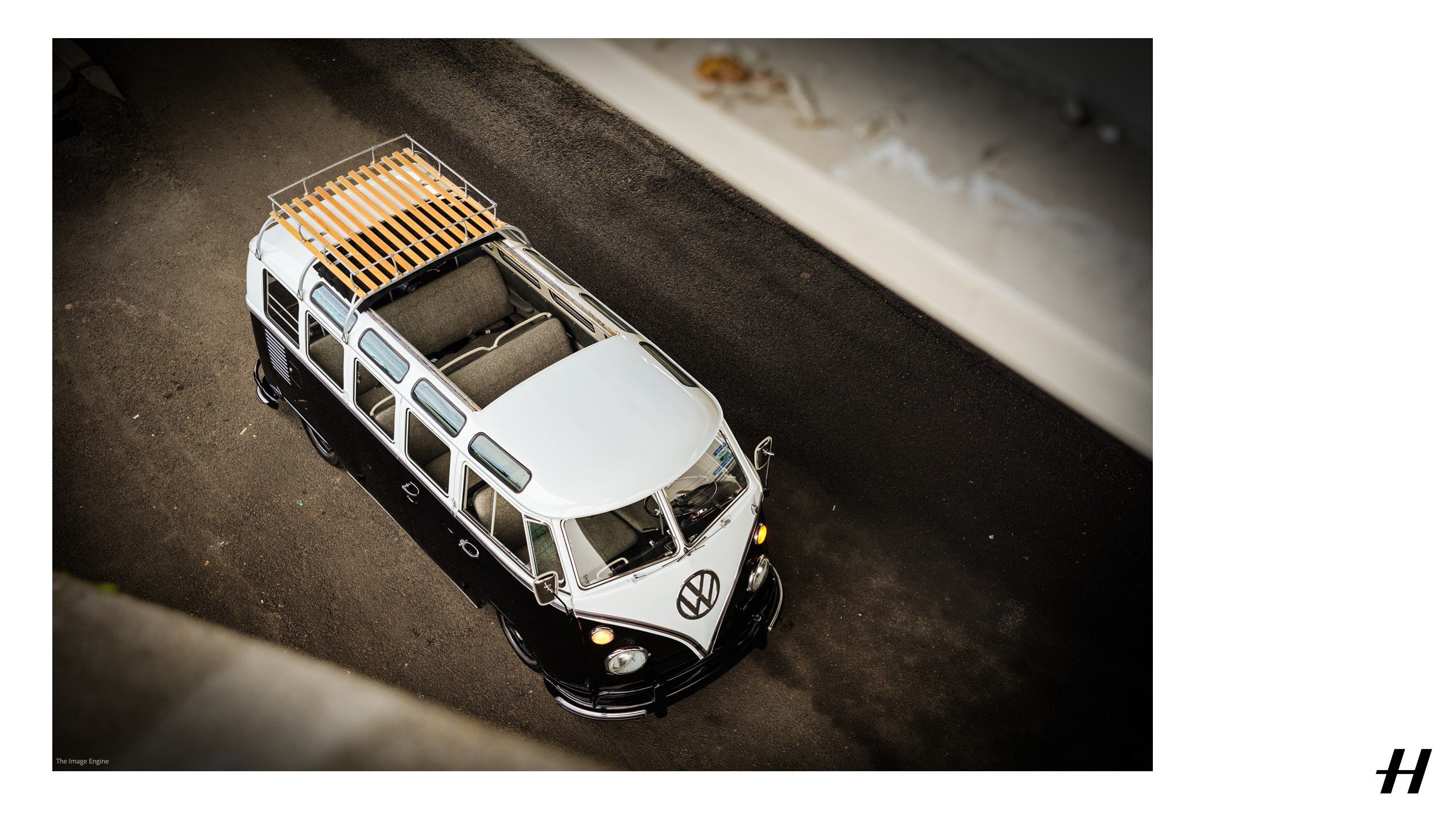 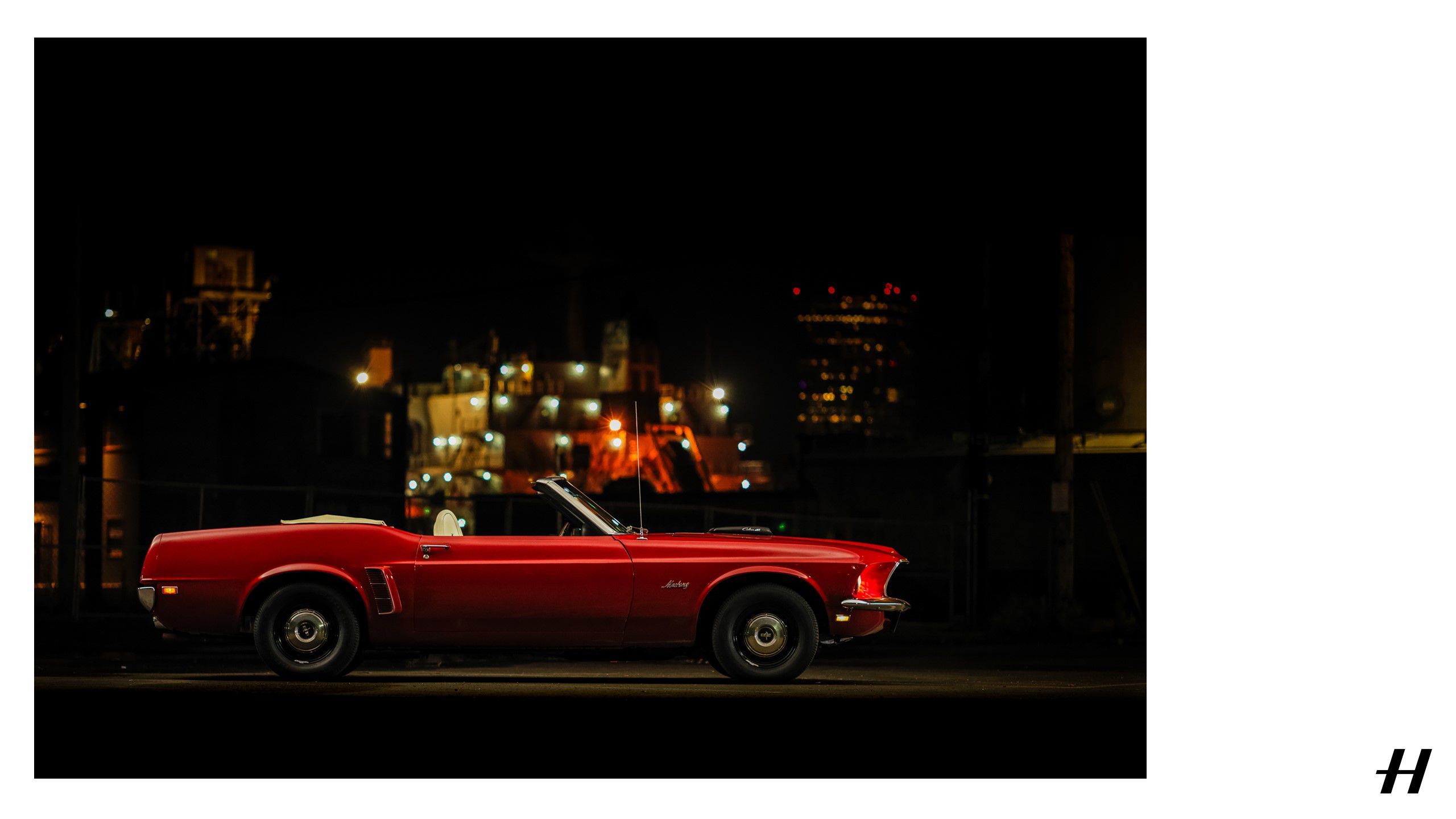 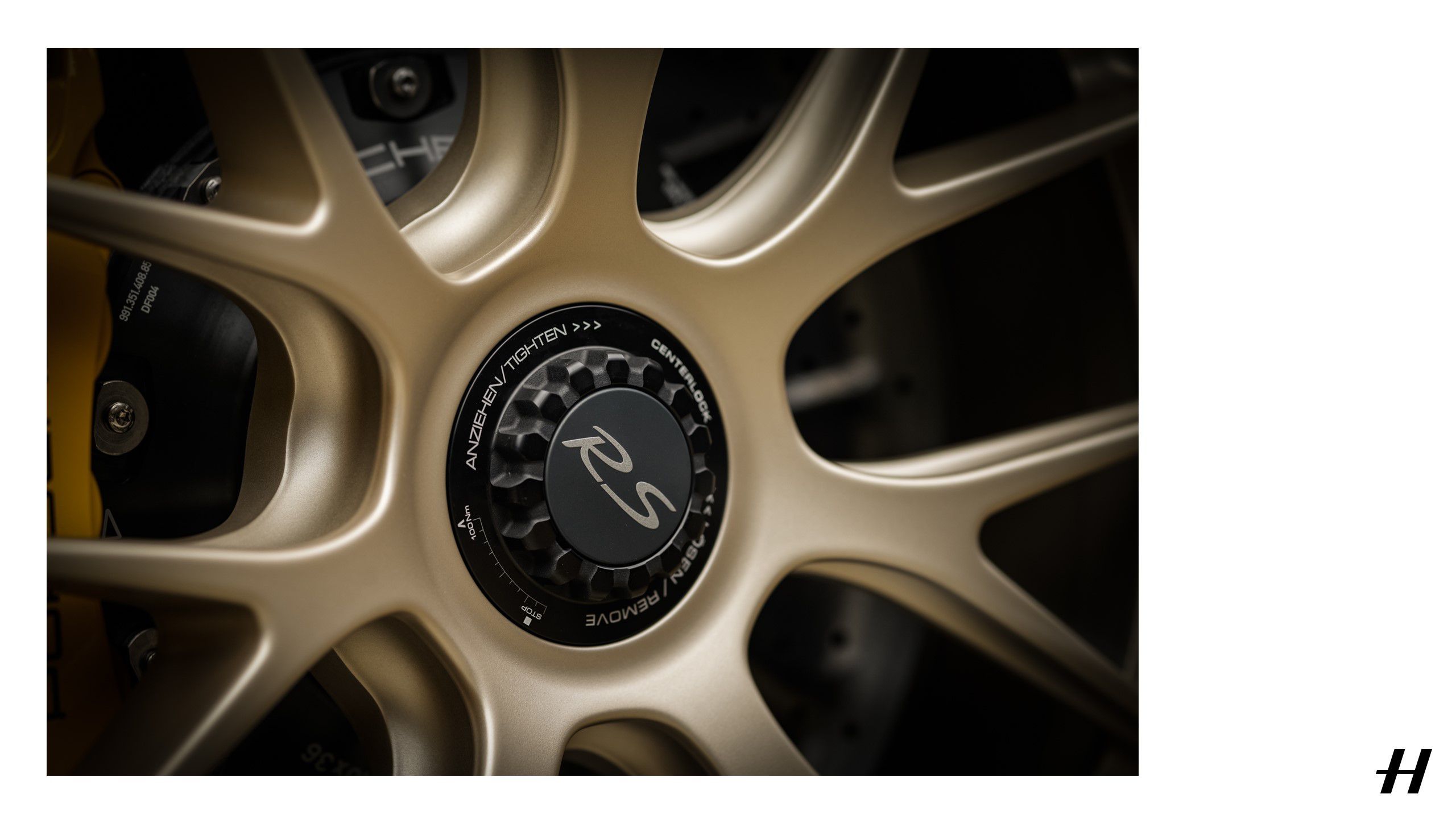 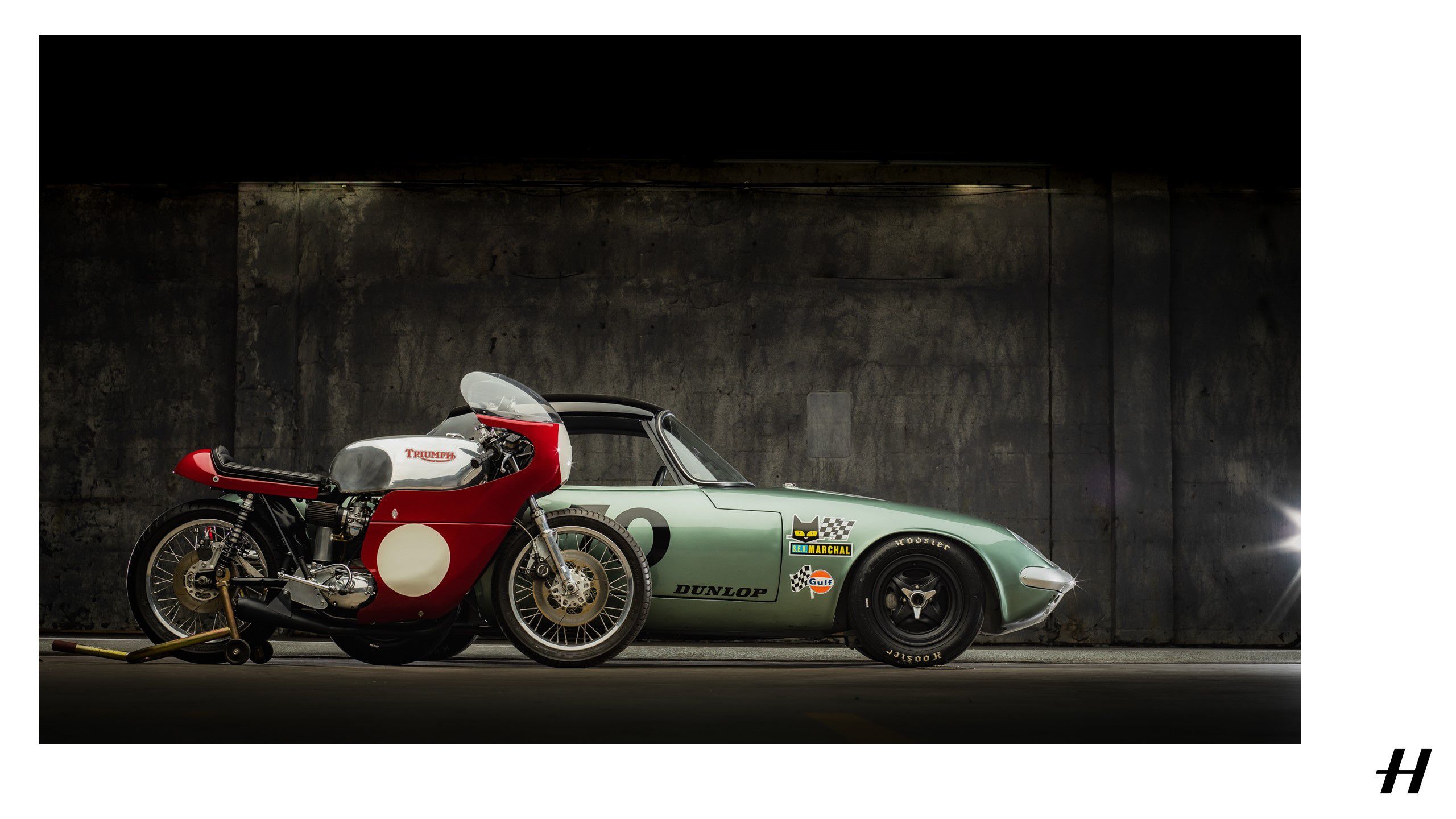 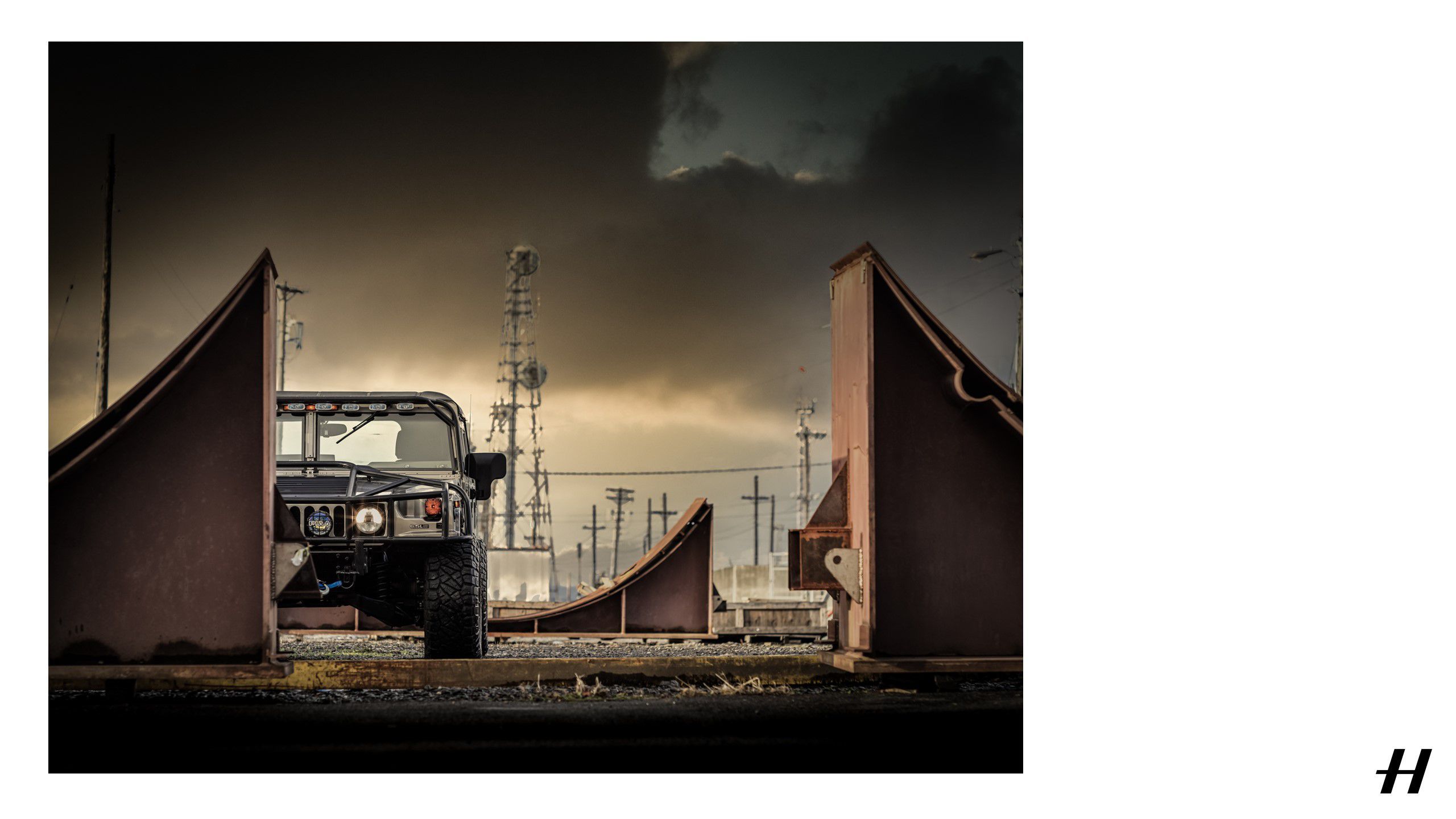 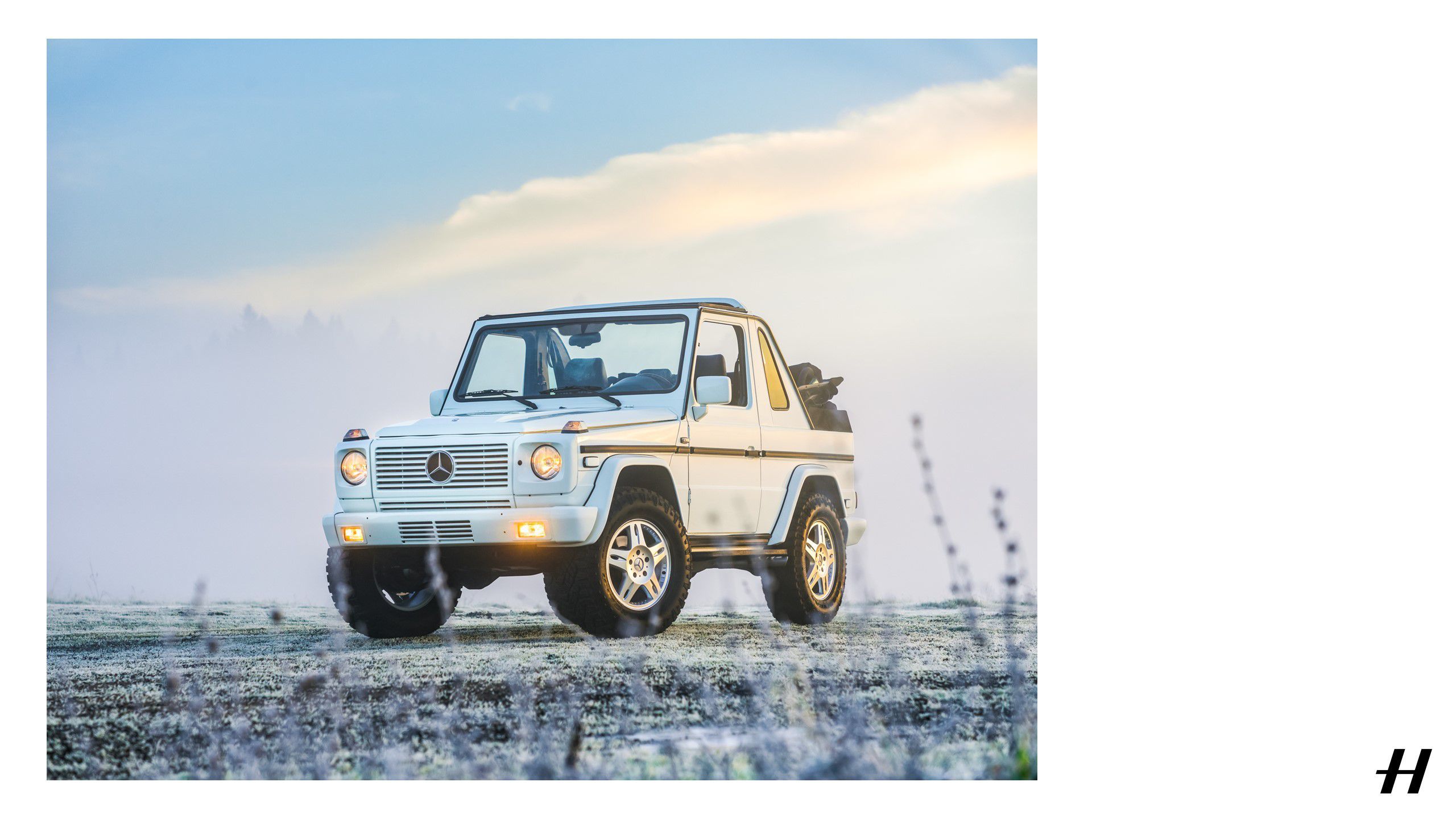 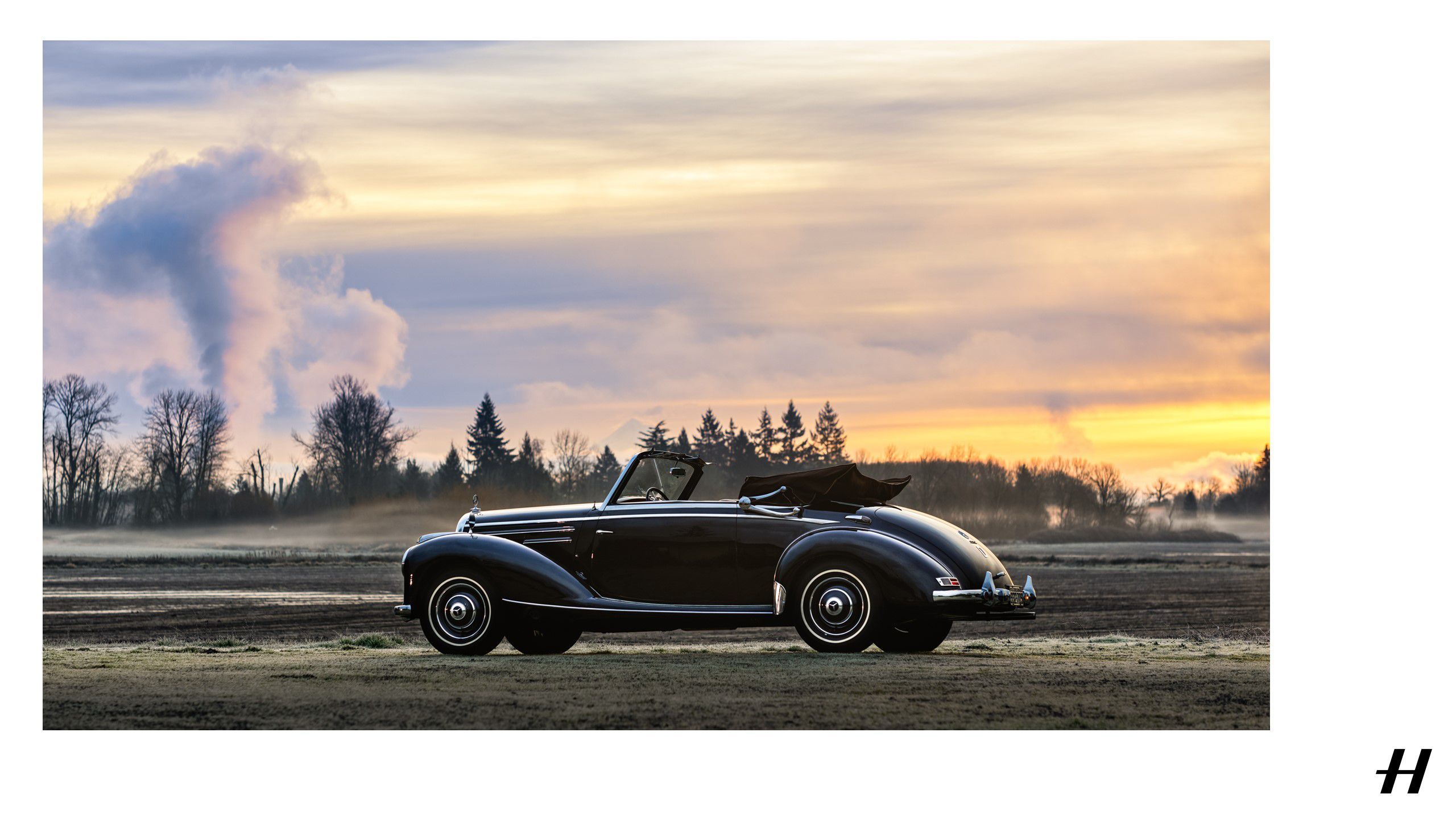 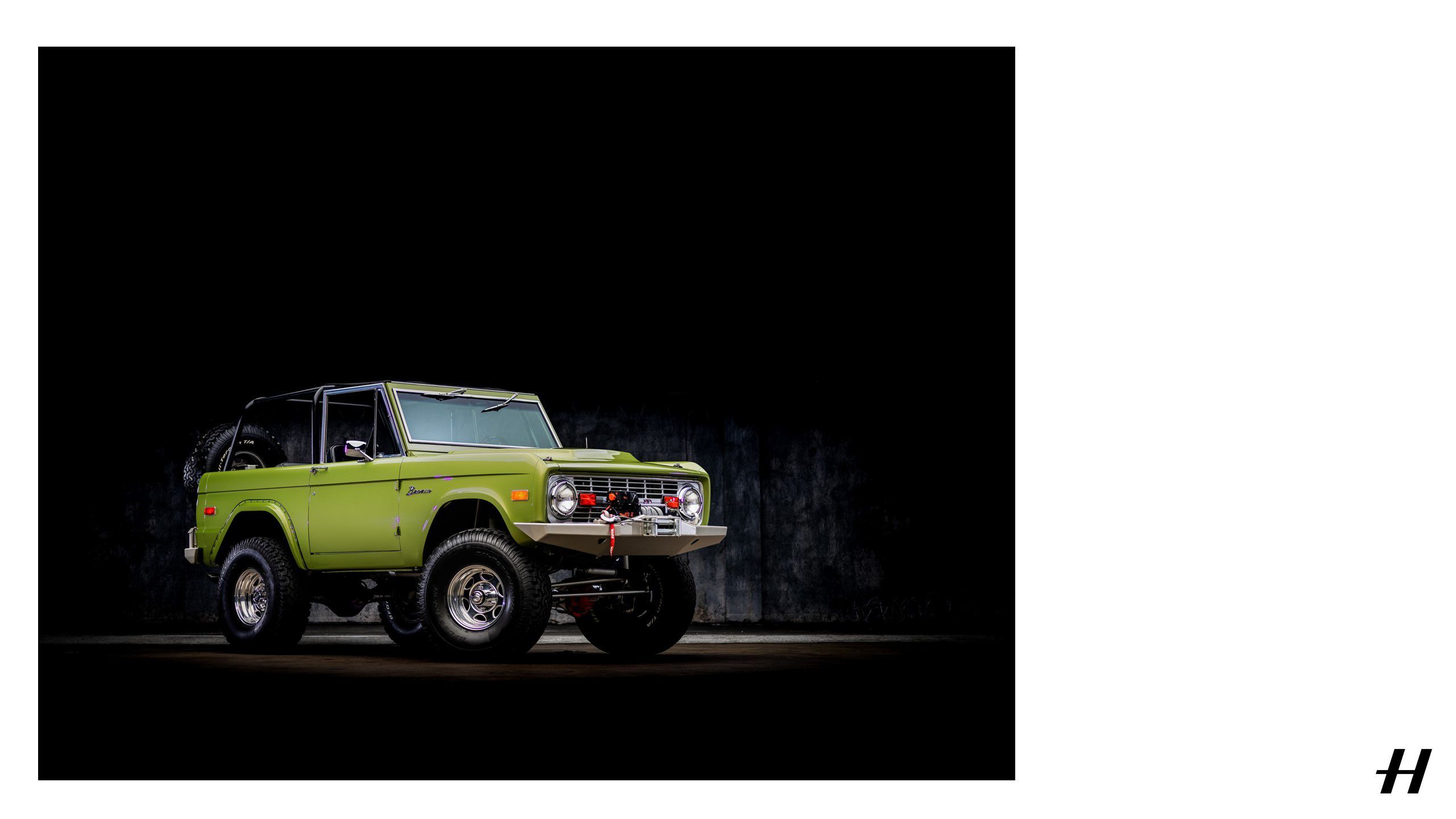