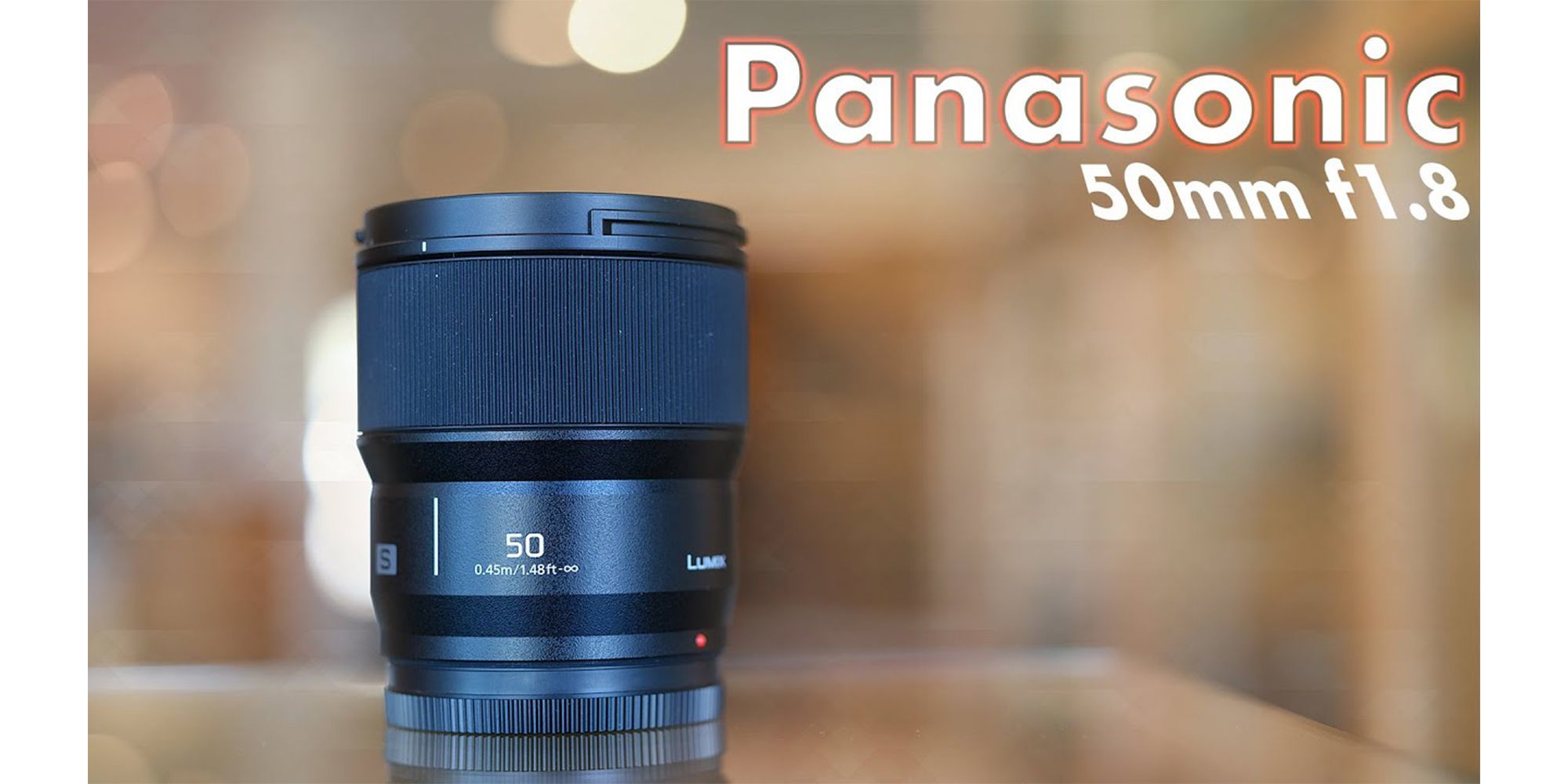 Panasonic has added another lens to their L mount compact lens lineup: the new Lumix S 50mm f1.8 lens. Like the 85mm f1.8 lens Panasonic recently released, this 50mm is super compact and light. This new lens weighs less than a can of soda at 300 grams.

The lens sticks off the camera body 3.25 inches and is 2.8 inches in diameter. The lens takes a 67mm filter thread like the 85mm.

We tested the Panasonic Lumix S 50mm f1.8 lens for ourselves. We were fairly impressed with the functionality and features. We found that when shooting the lens was wide-open it was quite sharp, and while wide-open we found that there were still some chromatic aberrations. The bokeh is beautiful and the bokeh balls are mostly round while wide-open. When stopped down to f4, the bokeh balls lost a lot of their roundness.

We really like that the autofocus is fast and able to lock on quickly. The 50mm lens has 9 elements in 8 groups, with 3 of them being aspherical. There is an ED element to help chromatic aberrations. There's also an ultra-high refractive index lens. The lens is weather-sealed and protected against dust and splashes. The lens also features a micro-step aperture for smooth exposure control, this is great for when your shooting video, as you are able to change the aperture while filming so you will hardly notice any exposure shifts when using auto ISO.