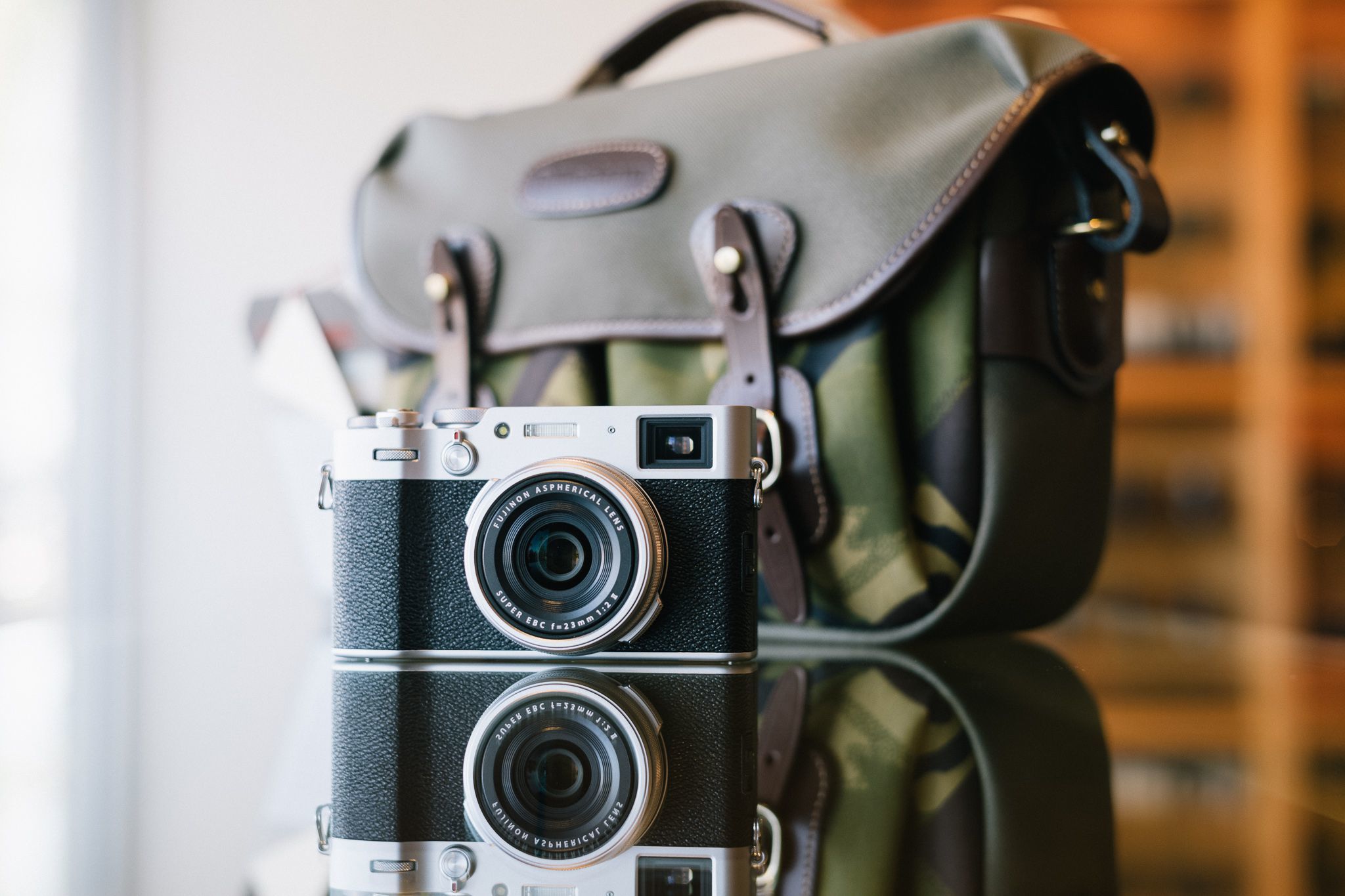 6 Years ago, I picked up what at the time would was, in my opinion, the most revolutionary camera on the market. The Fujifilm X100 started a revolution in modern camera gear, and a rush began to create powerful compact cameras that were stealthy and easy to use but yet pack enough power to produce an image good enough for a decent size print. I worked my first X100 into the ground rendering it unusable after a few good spills. The X100 went everywhere with me and was always at my side to capture decisive and exciting moments in day to day life. I later upgraded to the X100T, which I also nearly ran into the ground with heavy use.

I am incredibly excited to announce the forthcoming of the newest iteration of the X100 line, the Fujifilm X100V. Gone are the days of sacrifices we made to have such a small yet powerful camera. AF speeds are faster than ever, sensor resolution and performance is as good as the X100V's larger counterparts, and we have a new lens that is vastly improved over the previous model. I've been using the new Fujifilm X100V now for several days and, although the X100 camera has not been part of my regular arsenal of cameras, the X100V has brought back all of the fascination and joy I found using the earlier versions of the X100.

Of course, the X100V is most famous for its "do it all" 23mm f2.0 lens, which equates out to be about 35mm equivalent. Fujifilm must have done something pretty significant to this lens because I am no longer experiencing the extreme soft-focus issues once known to this lens while wide open, particularly at close focus. I found the combination of this lens and the new 26.1 X-Trans image sensor to be a complete joy to use. I did, however, have to remind myself that the 23mm f2.0 Fujinon lens utilizes a leaf shutter and requires an ND filter to use the mechanical shutter and wide-open aperture in broad daylight.

Fujifilm did a fantastic job of simplifying the X100V down to the basics. The D-pad is now obsolete, and the back of the camera is comprised of only an essential few buttons and the joystick to navigate menus and move the AF point around. I found this to be a perfect balance for the camera as you now have the touch screen to navigate image review and touch to focus when needed. The joystick makes up for the rest. The top of the camera features an exposure compensation dial and a shutter speed dial with an inset ISO dial and, of course, the power/shutter release switch.

All in all, the X100V is in keeping with the form and function that fascinated us all with the x100. Now the X100V features powerful modern technology that simplifies the user experience and heightens the image quality beyond what we have ever seen before. As for me, I'm not terribly excited to see this X100V sample go back to Fujifilm, but I think the X100V just found it's way into my camera bag in the weeks to come. What about you?

Visit the product page for more information and ordering details.

Curious about the bag in the photos above? The Billingham Hadley Small Pro camera bag is a perfect companion for small cameras and daily accessories. This particular model is a limited run in Sage/Camo & Chocolate leather. Be sure to check out all of our Billingham bags in stock. 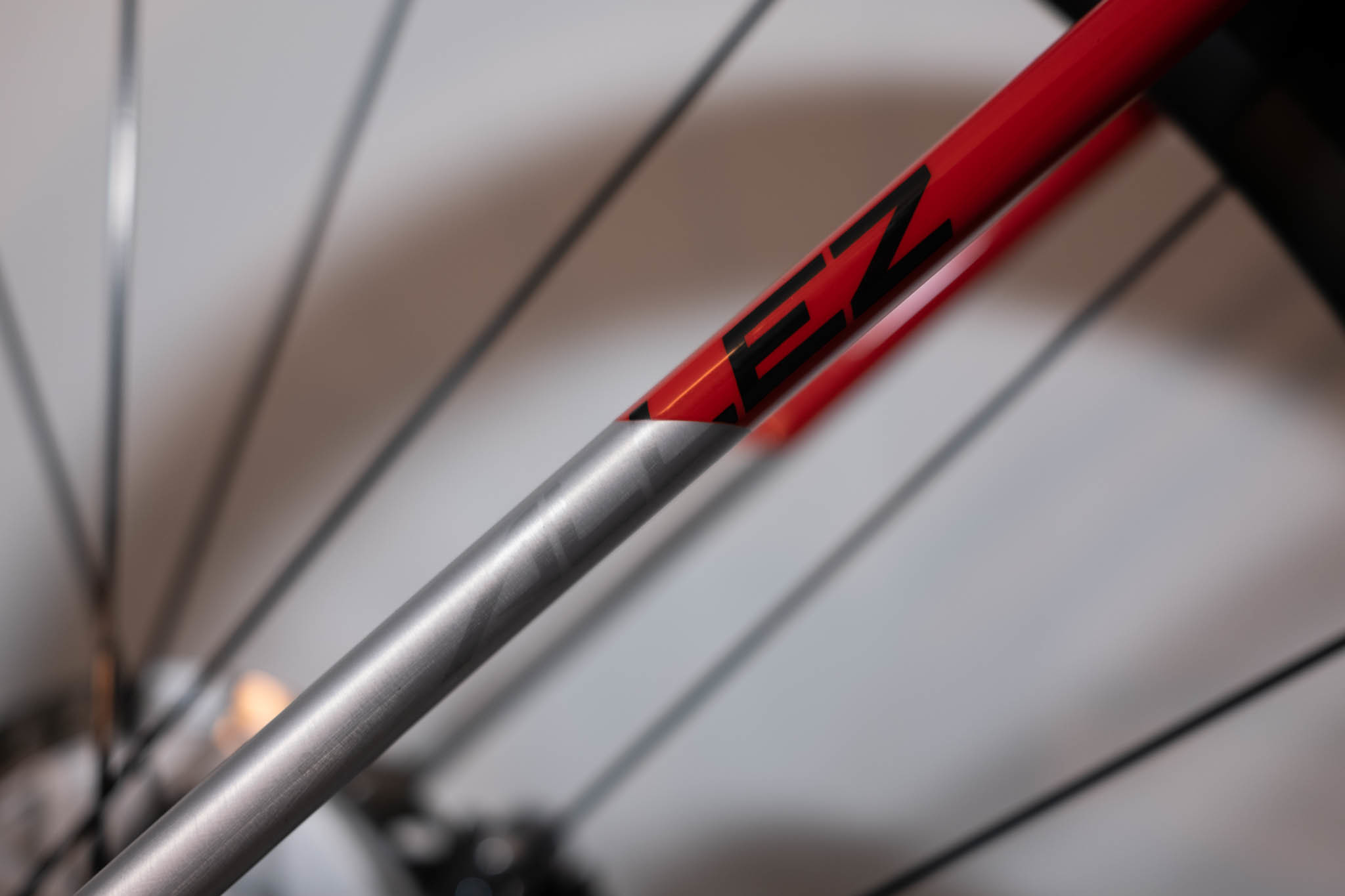 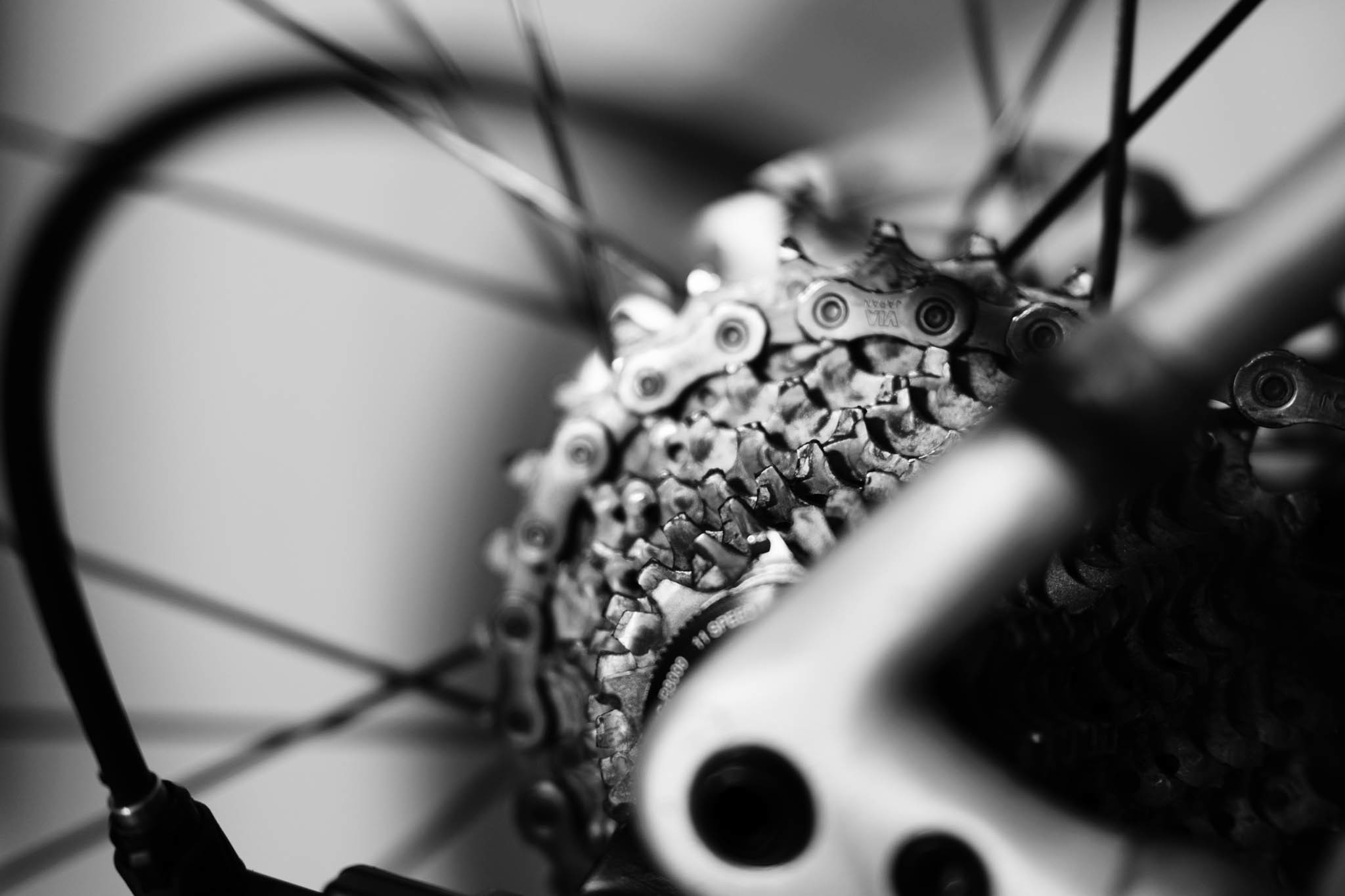 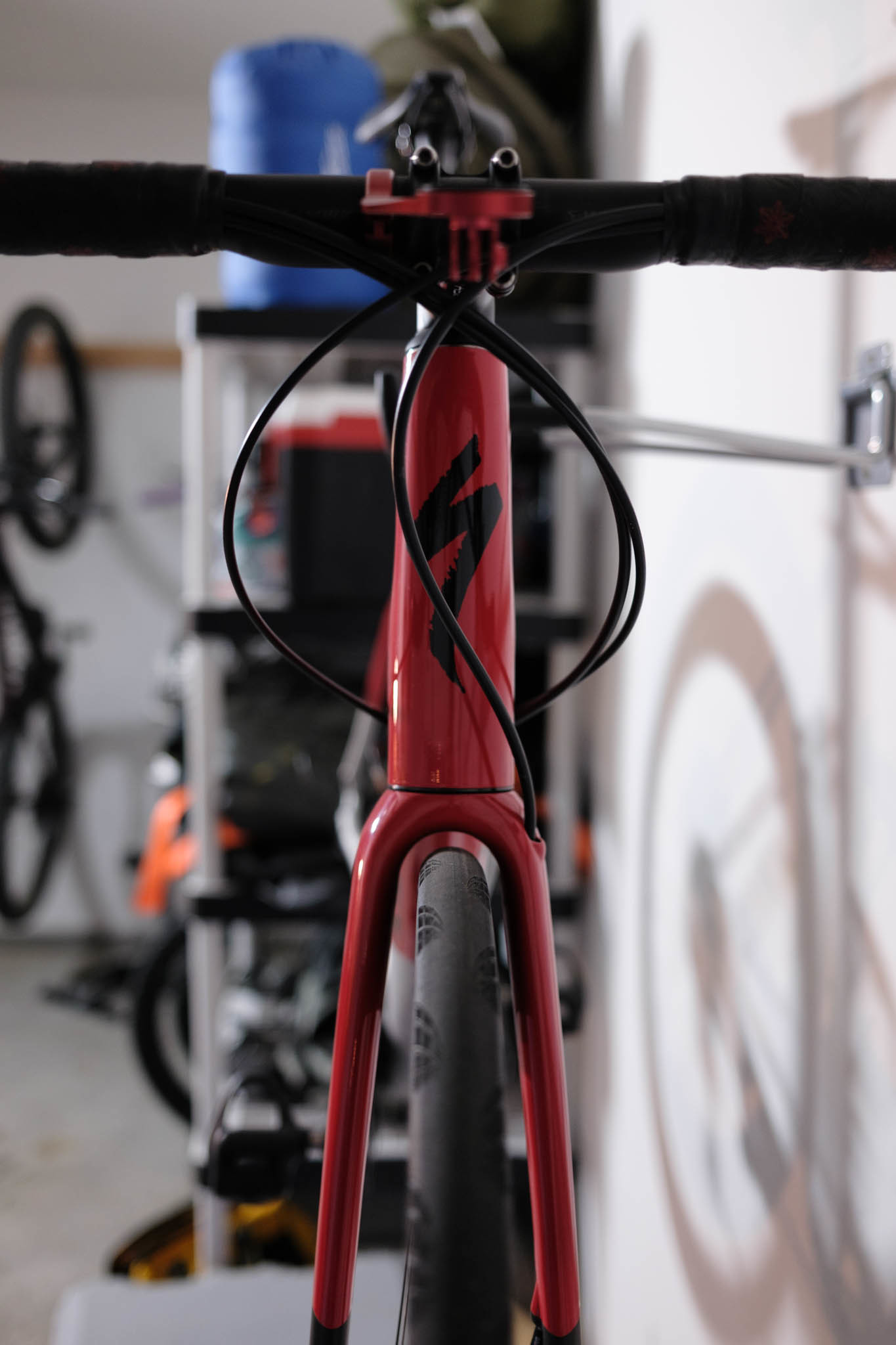 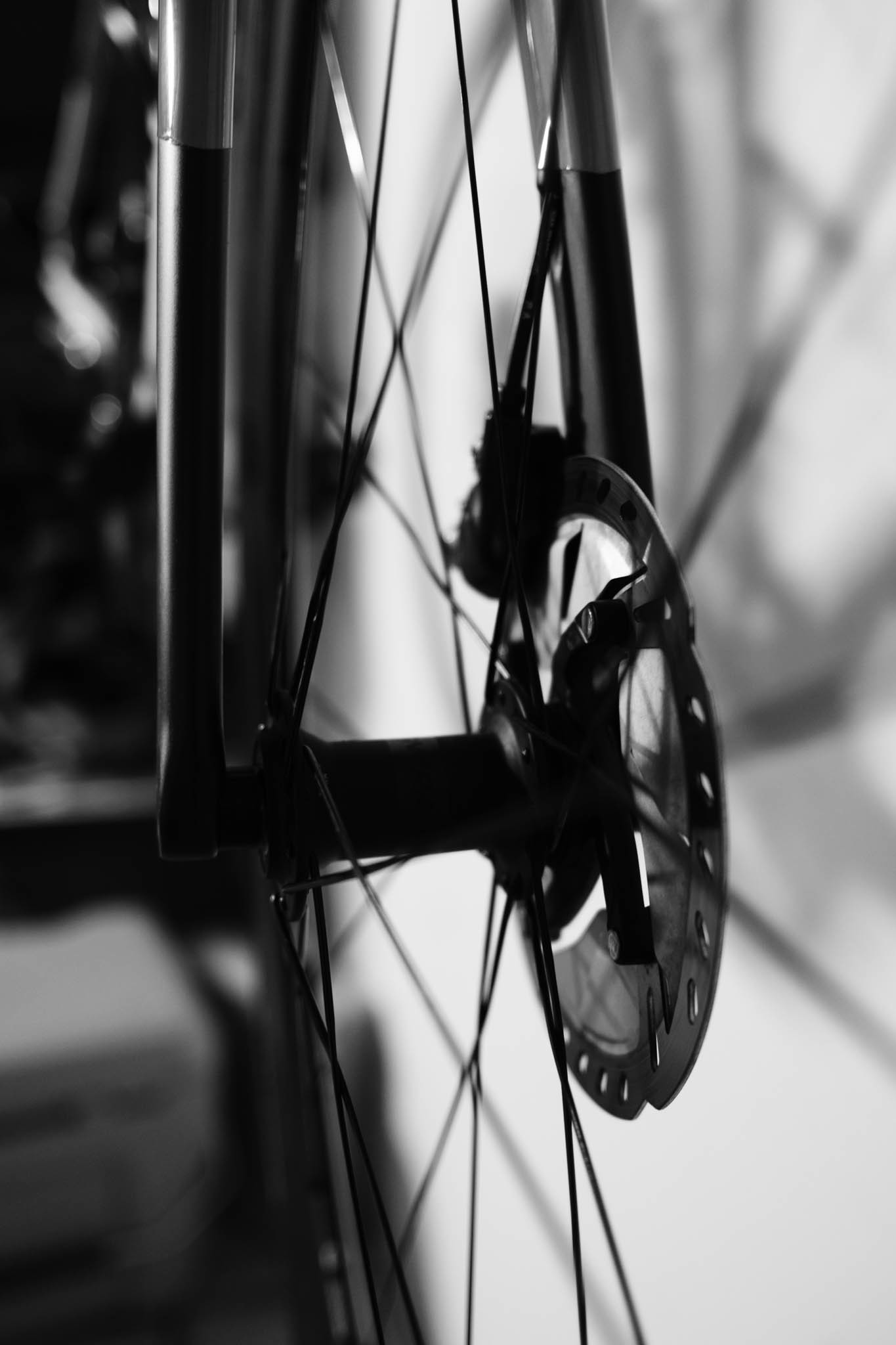 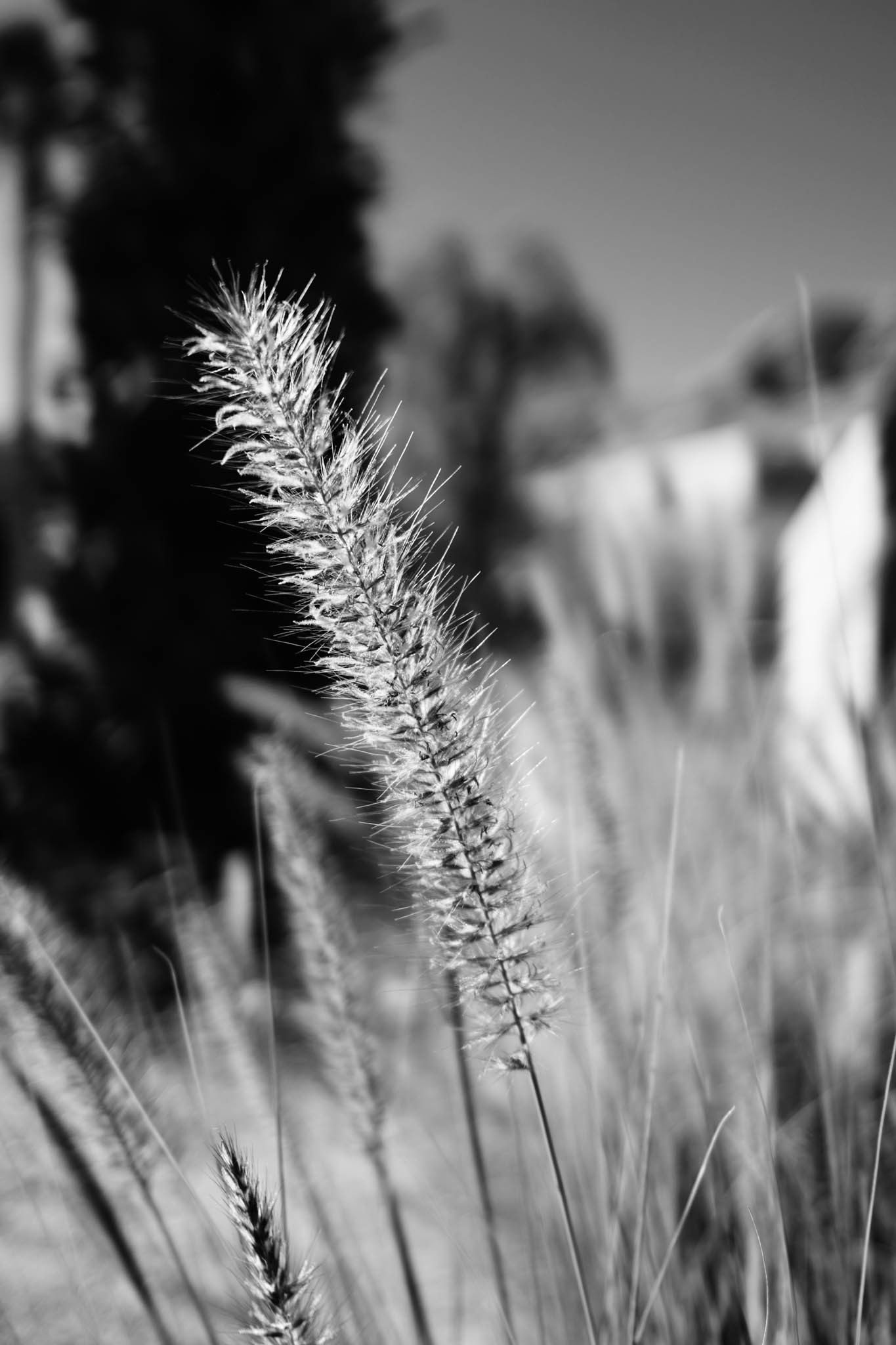 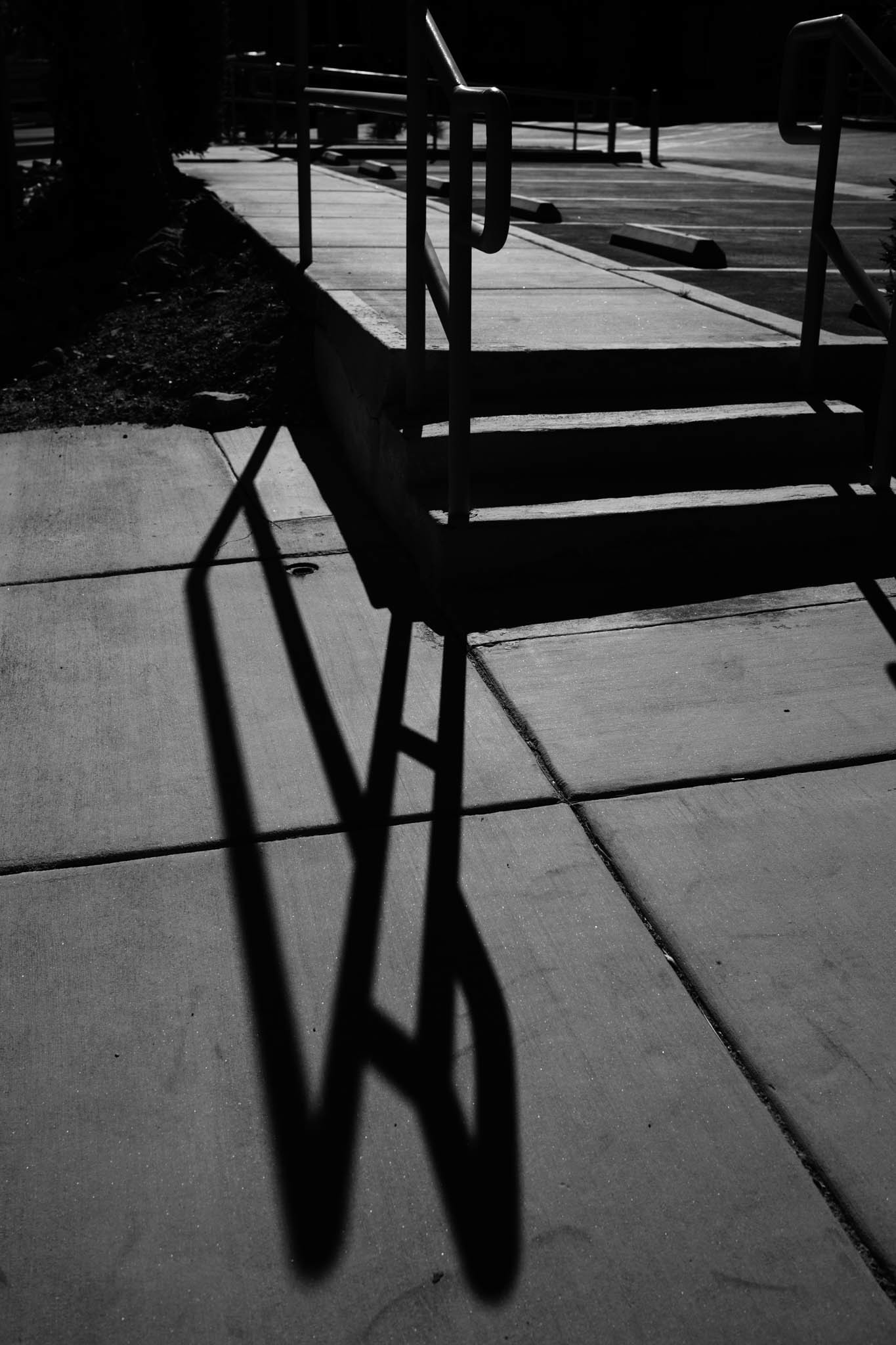 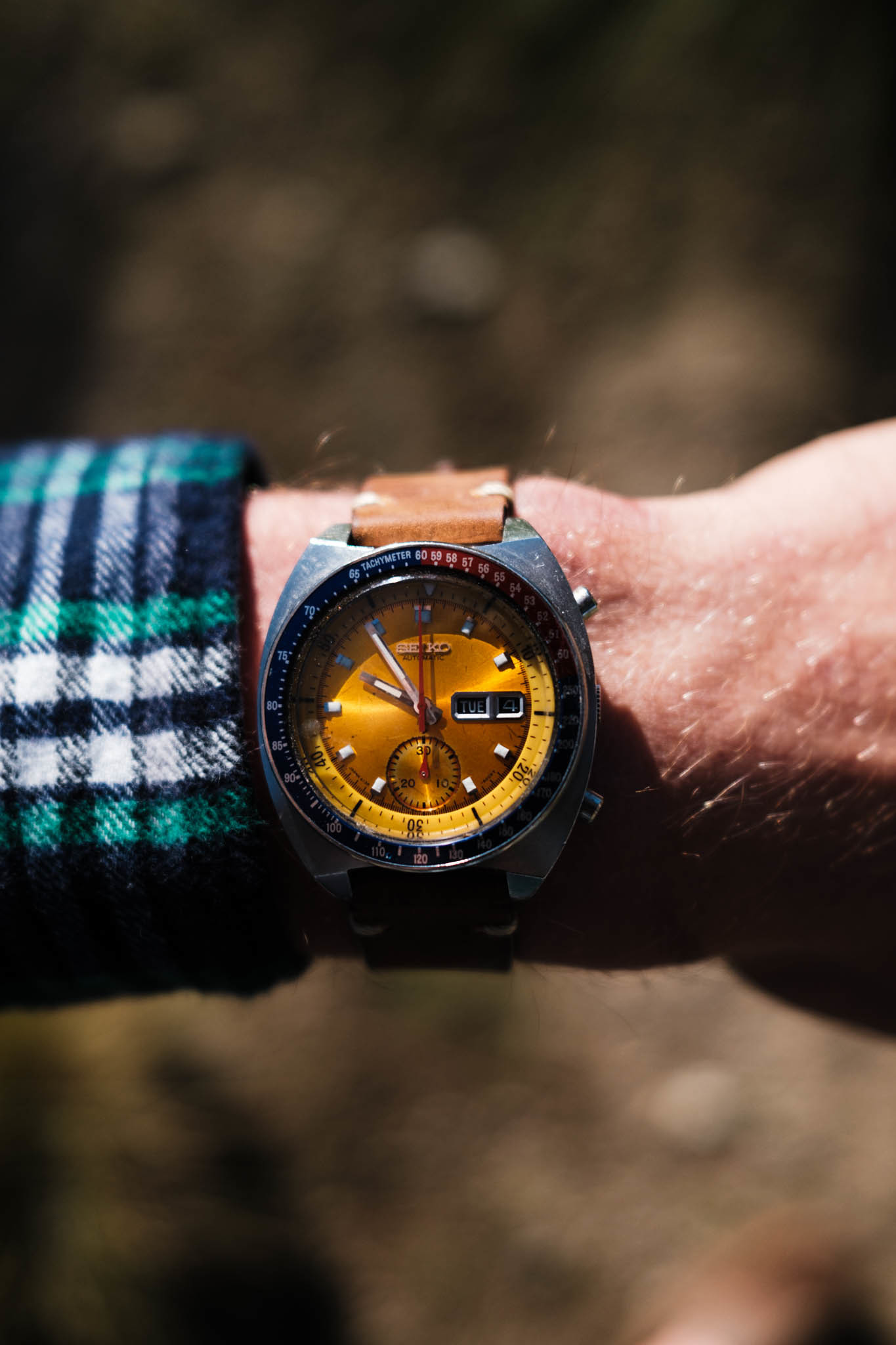 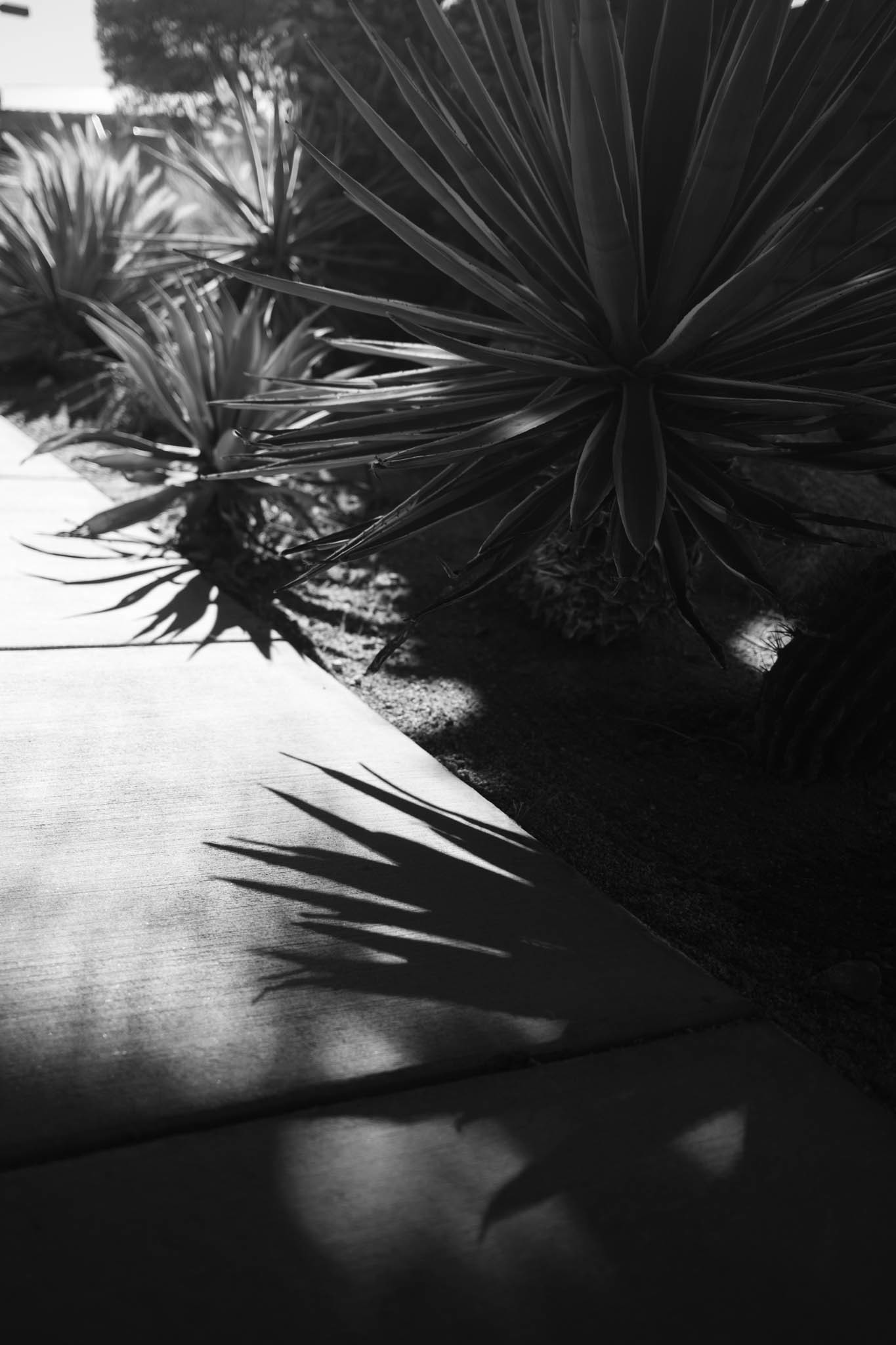 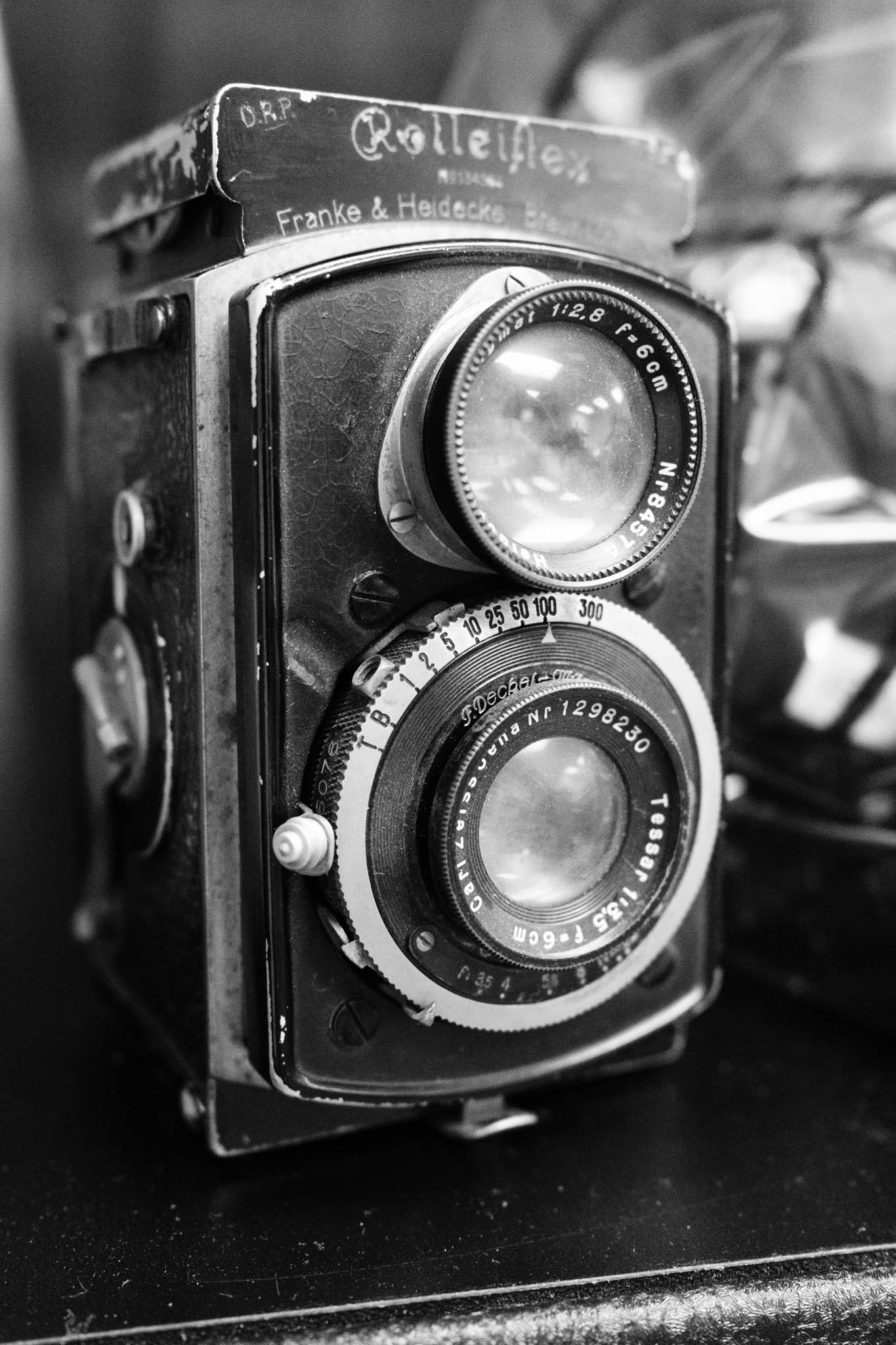 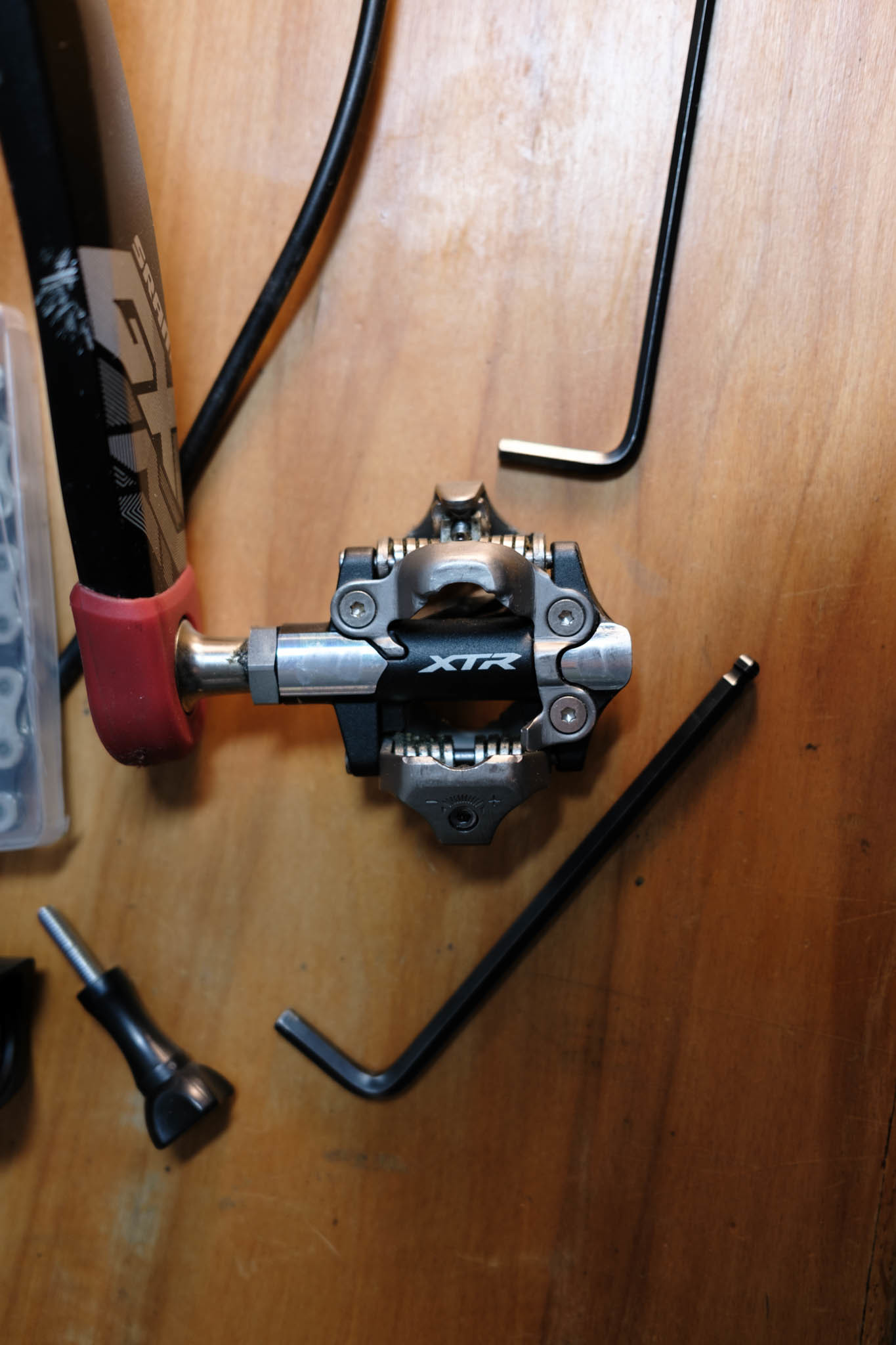