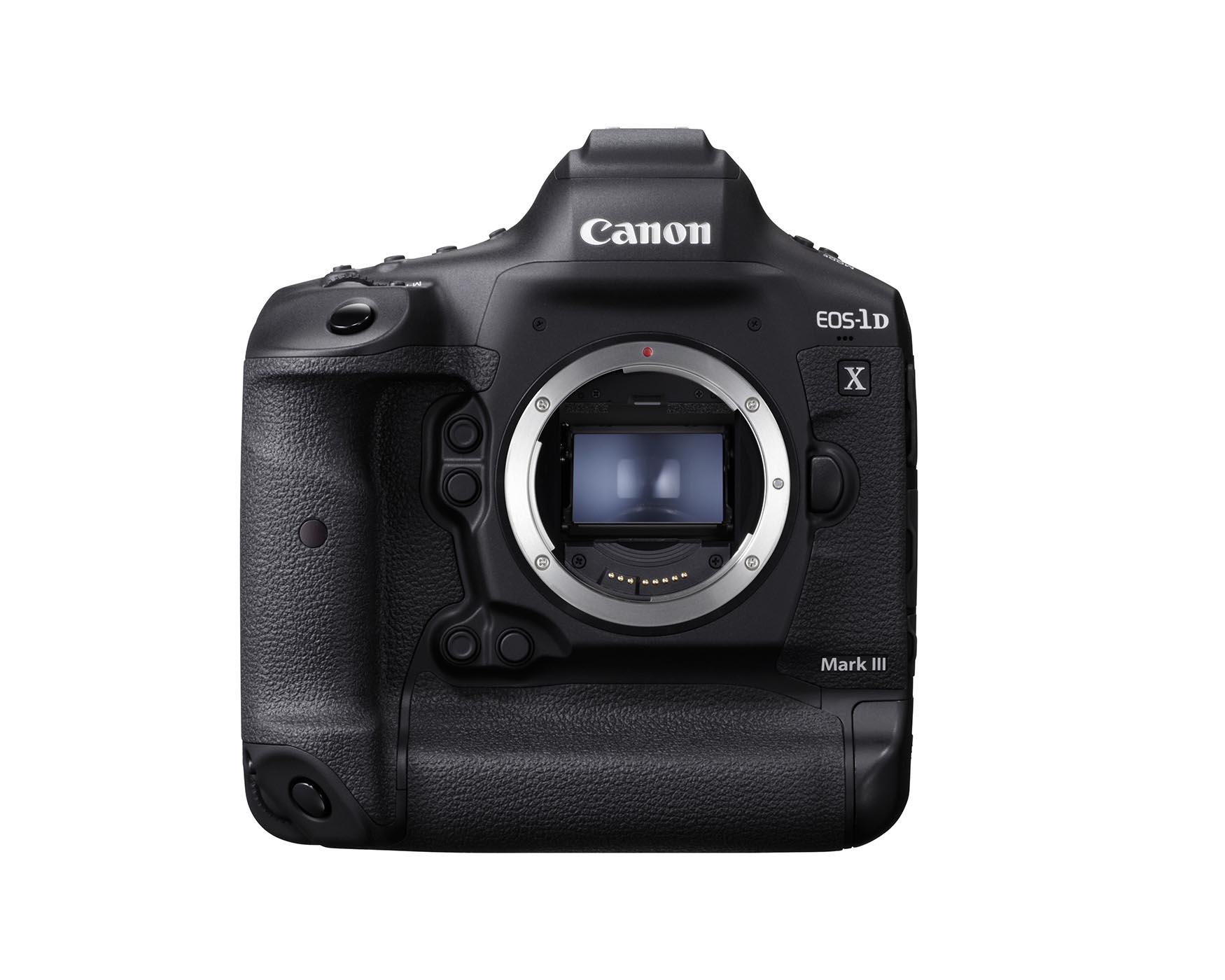 Canon has announced its newest professional DSLR, The 1DX III. The 1DX III features a new level of performance for the Canon EOS DSLR lineup. Canon's 1DX III now showcases the largest ISO range any EOS camera has yet to offer, 100-102,400 and expandable to 50-819,200. Canon has also introduced an all-new 191 point AF system the provides newfound speed and tracking capabilities with new face detection and head detection technology. The biggest change in the 1DX III is the ability to use Live View as you would on a mirrorless camera with all the functionality. This allows quick, and responsive still and video capture with full use of the 1DX III's powerful features.

Canon will be putting it's new Digic 6+ processor in the 1DX III which boasts 3x fast processing over the previous 1DX II and continuous processing, Canon claims could be over 380x fast. Due to the new Digic 6+ canon is able to allow for up to 20fps continuous shooting while in live view with full Servo AF for tracking objects in motion.

Canon, of course, boosts the video performance in their 1DX III making it capable of RAW 5.5k video capture in 12 recorded right to the onboard. CFexpress card. The 1DX III is also capable of 4k 10-bit capture at 24p, 30p, and 60p. Dual Pixel AF will also be used in the new 1DX III video capabilities allowing for quick and accurate continuous AF while recording.