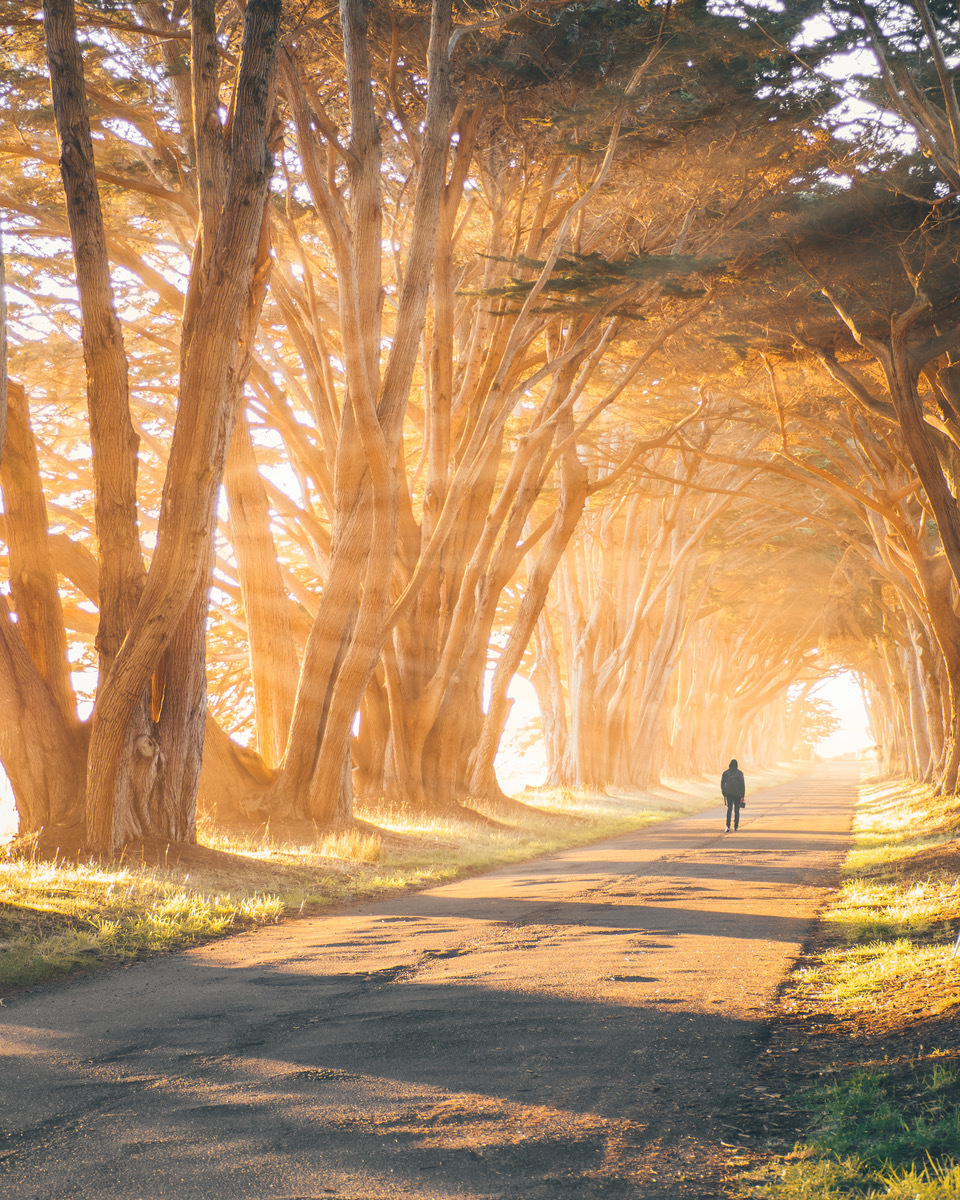 I was first introduced to photography by my Dad growing up. He had a Nikon camera that he would use to shoot photos of my baseball game. I’ve always had an interest in photography, but it wasn’t until about two and a half years ago that I bought my first camera and started taking it more seriously. Since then photography has become my biggest passion in life.

My favorite thing about photography is that it gets me out to explore places I would have otherwise never seen. I also love that it has connected me with so many incredible people that I’m now lucky enough to call my friends. 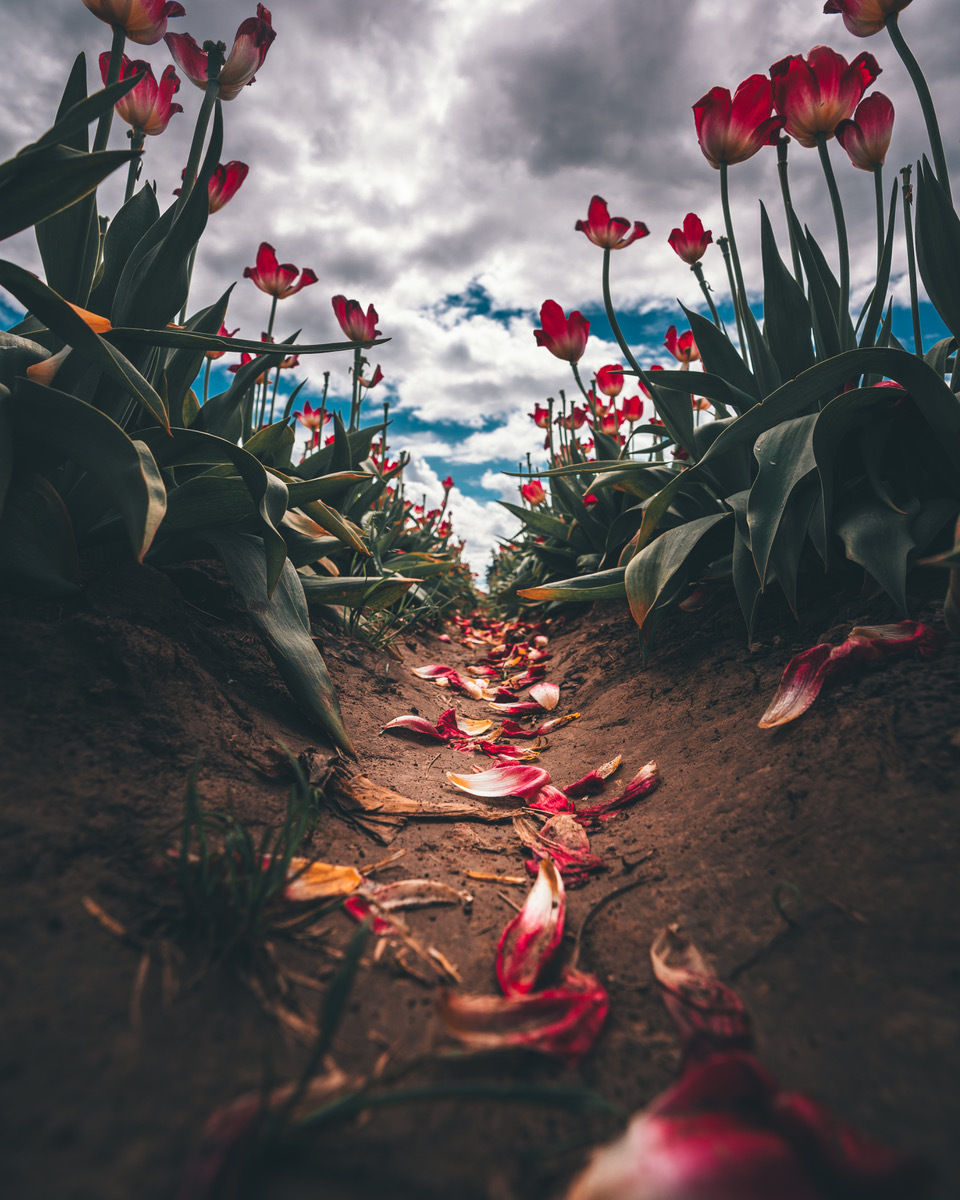 What's in your camera bag?

Do you have a go-to or favorite system?

My favorite setup is the Sony A7RIII with the 16-35mm f2.8 GM lens. This is the setup that a majority of my photos have been taken on.

I never took any photography classes or had been exposed to iconic or famous photographers, but instead found inspiration through photographers I discovered on Instagram. Some of my biggest inspirations since I started include: @jude_allen, @mmeyers76, @resh510, @andreweggers, @831gaberodriguez, and @gettyphotography It was so interesting to see how they could take locations that had been shot hundreds of thousands of times and still find a way to make it their own. They have all inspired me to always try my best to create something that people haven’t seen before. 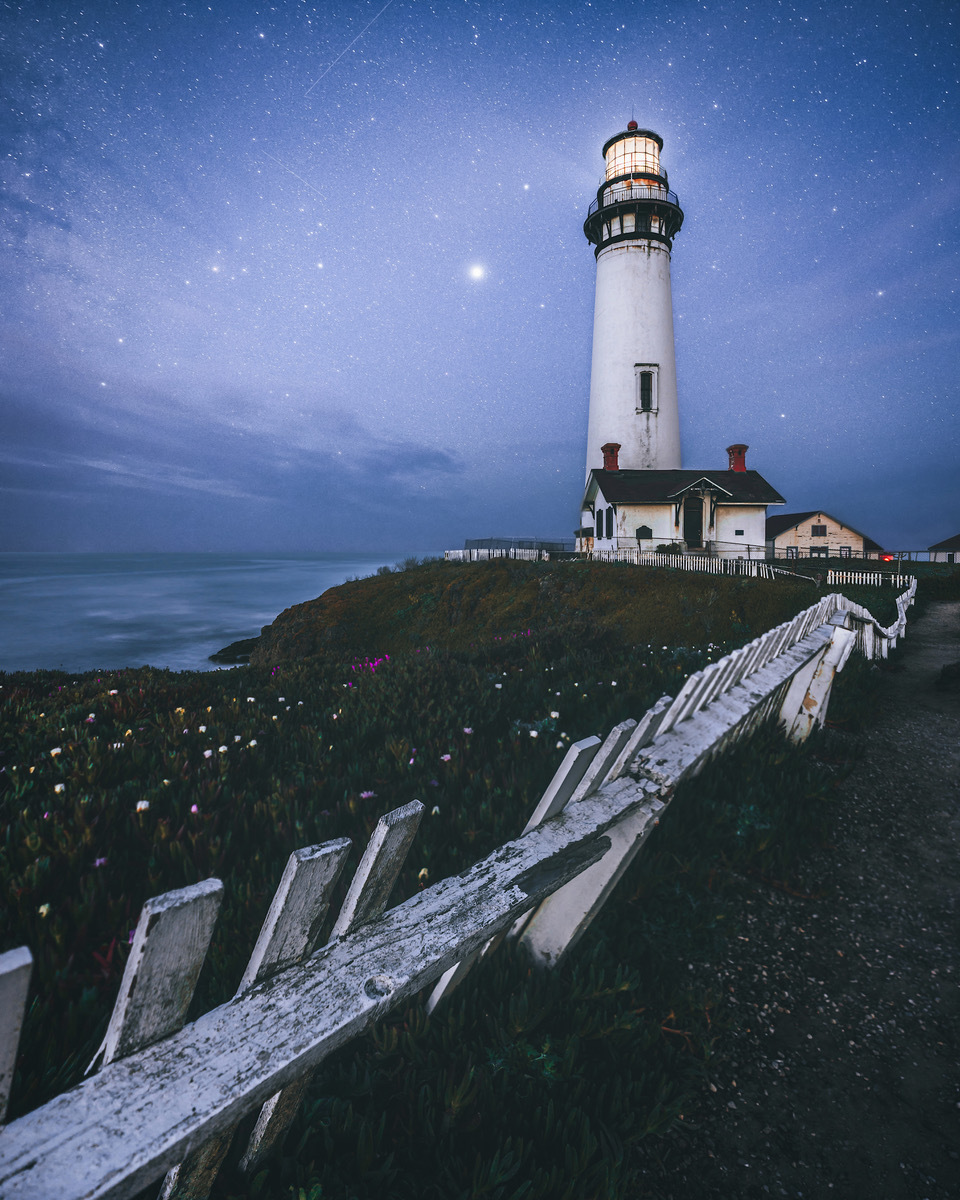 What's the best advice you've received or given as a photographer?

The best advice I can give would be to immerse yourself in your local photography community and get out to shoot with people as often as you can. Moving to the Bay Area really pushed me to grow not only as a photographer but also as a person. I saw all these great photographers that I looked up to, and I eventually had the opportunity to meet them and shoot together. When you shoot with other photographers, you can learn so much from one another. You may all go out together, but all come back with different angles and compositions that you would have never thought of on your own.

A special thanks to Andrew for sharing a little bit about himself and his work here on the Camera West Blog. To find out more about Andrew visit his website www.andrewoptics.com and follow him on Instagram! 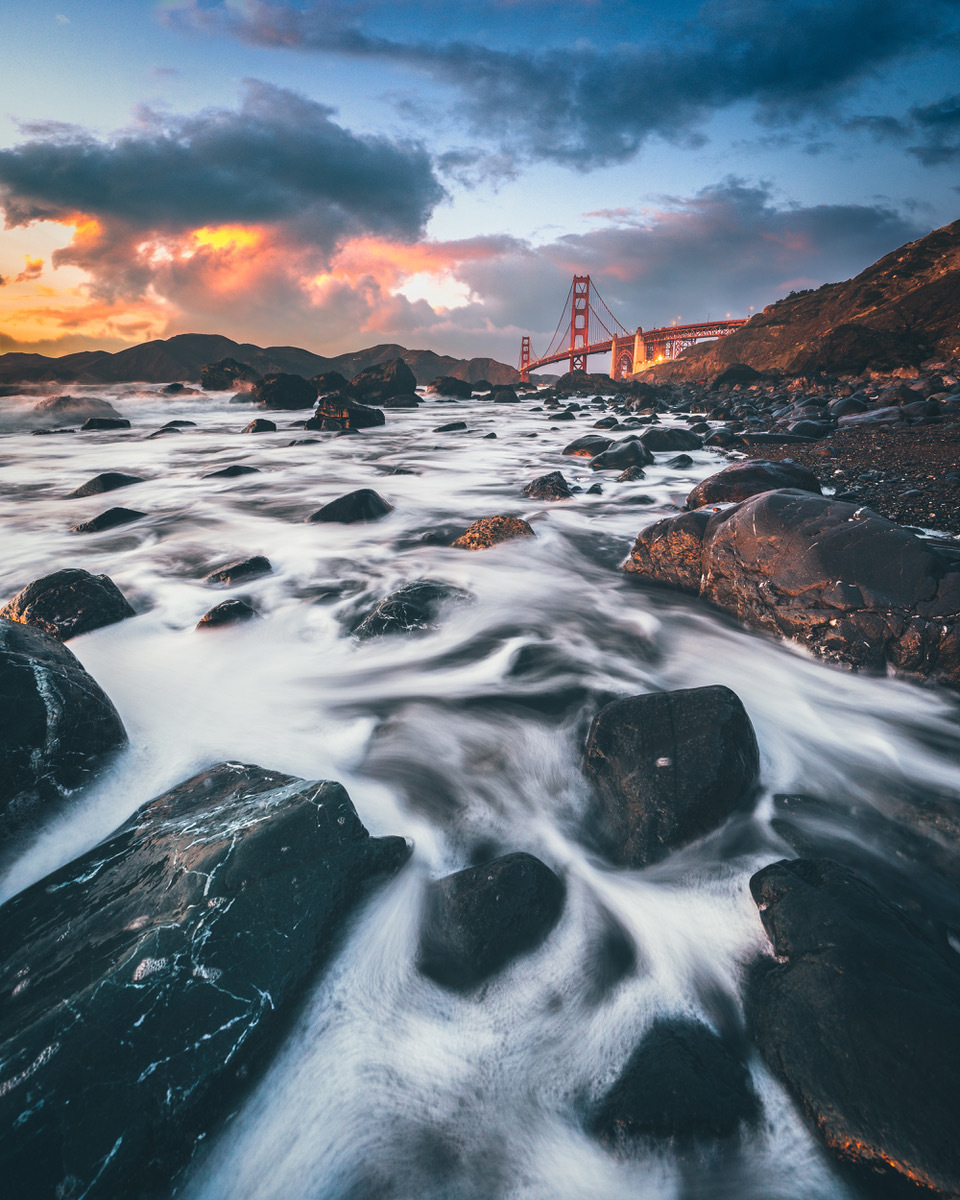 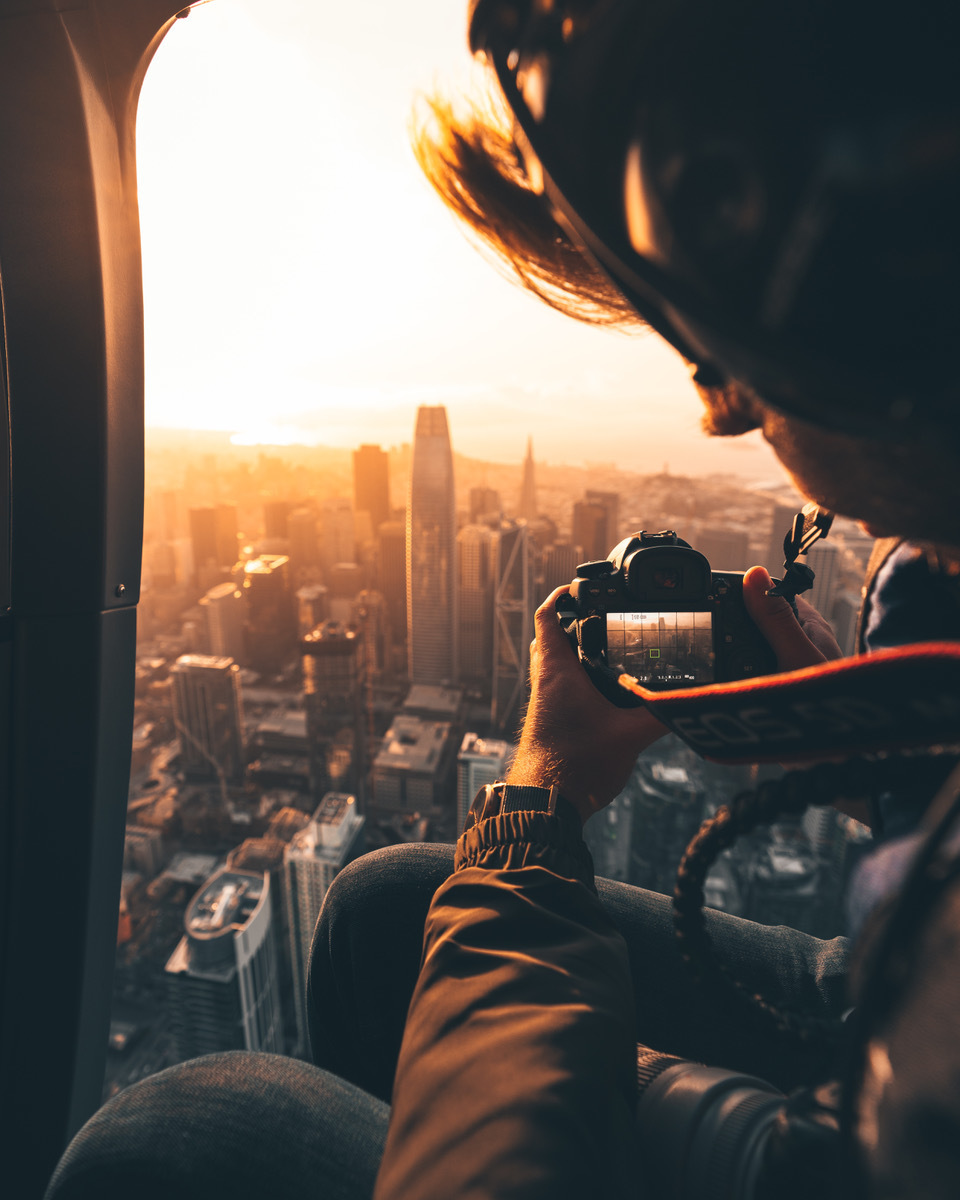 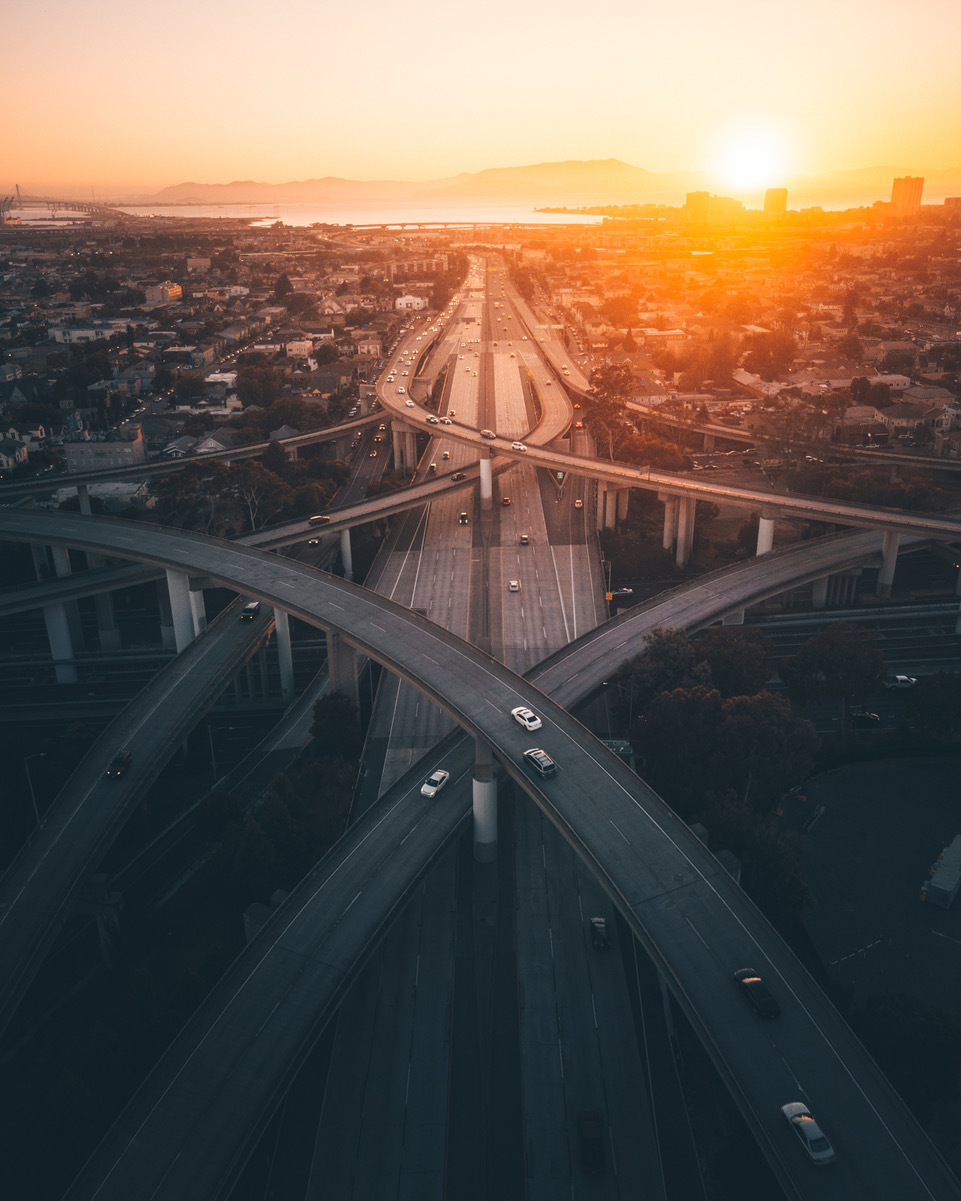 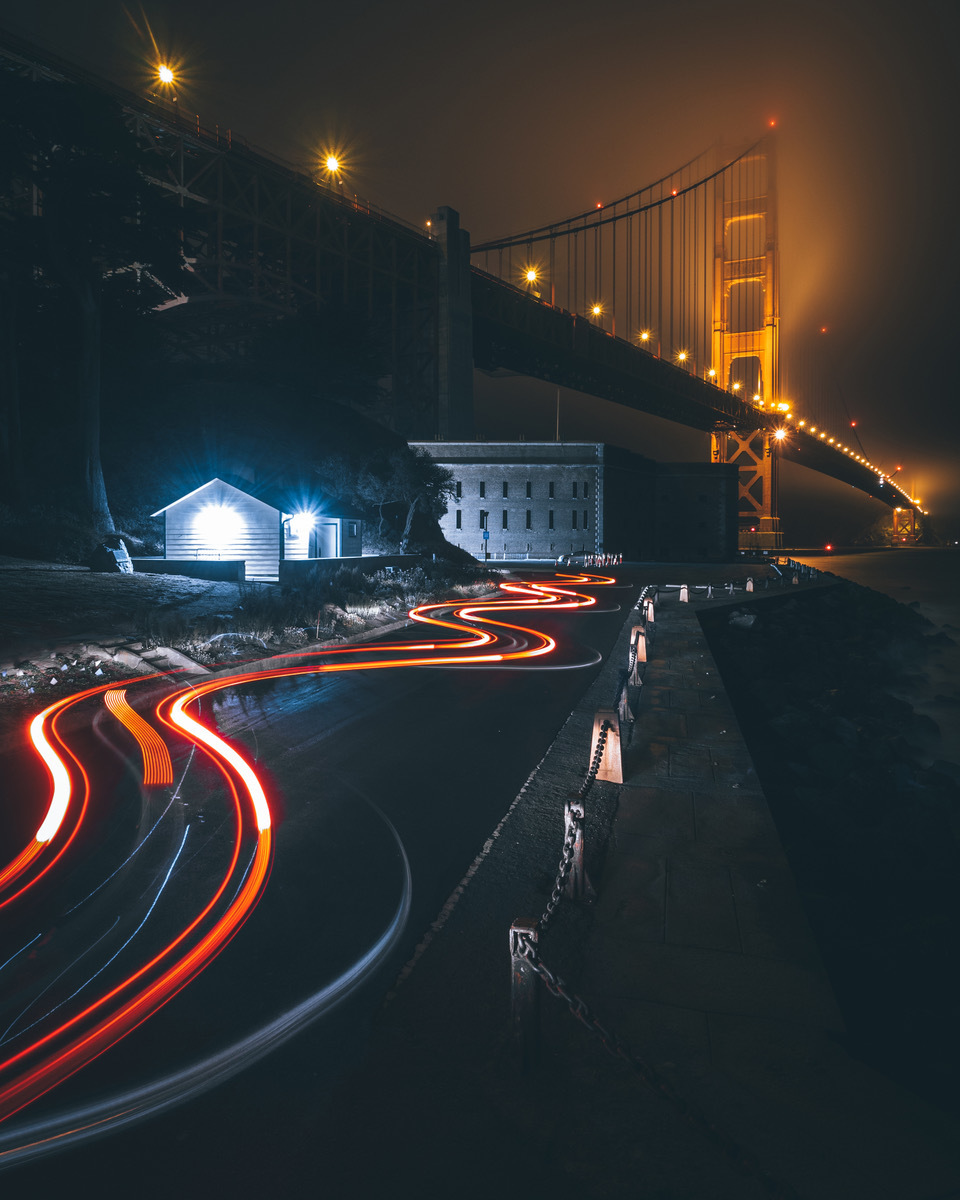